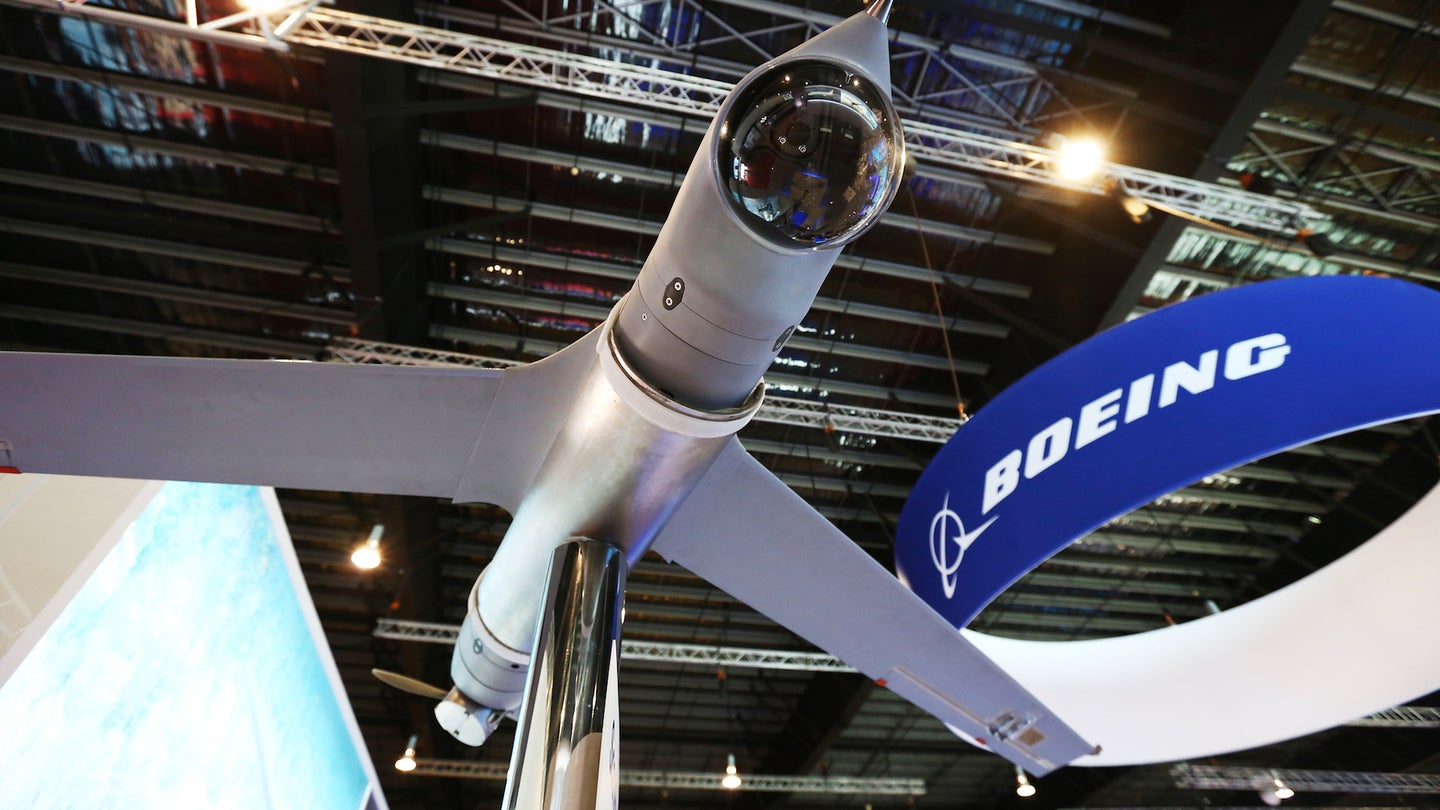 Boeing is in the process of purchasing drone-manufacturer Aurora Flight Sciences, the companies announced Thursday.

According to Popular Mechanics, the appeal for Boeing here is to garner as many experts in certain advanced aviation concepts, such as vertical take-offs for passenger drones, in both unmanned and autonomous planes.

Boeing hasn't disclosed how much it paid for Aurora, which started up in 1989, but from what we know of drone company, this is a smart move. Aurora has been a significant competitor to other giant organizations in UAV industry, such as NASA and DARPA.

According to Aviation Week, Aurora has been snatching up huge research projects from underneath the competition’s feet, including Lockheed Martin's, and yes, even Boeing's. For the latter to consume Aurora makes strategic sense.

One of those aforementioned wins by Aurora came last year, when the company beat Boeing to acquire a DARPA contract related to vertical take-offs for a plane called the XV-24A LightningStrike. The vehicle had 24 fans and transformed mid-flight. Let’s take a look at the plane Aurora worked on, to get a clearer sense of why the company is so appealing to Boeing.

“The combined strength and innovation of our teams will advance the development of autonomy for our commercial and military systems," explains Greg Hyslop, chief tech officer and senior vice president of Boeing Engineering.

“Since its inception, Aurora has been focused on the development of innovative aircraft that leverage autonomy to make aircraft smarter," said John Langford, founder and CEO of Aurora Flight Sciences. "As an integral part of Boeing, our pioneered technologies of long-endurance aircraft, robotic co-pilots, and autonomous electric VTOLs will be transitioned into world-class products for the global infrastructure,” Langford said.