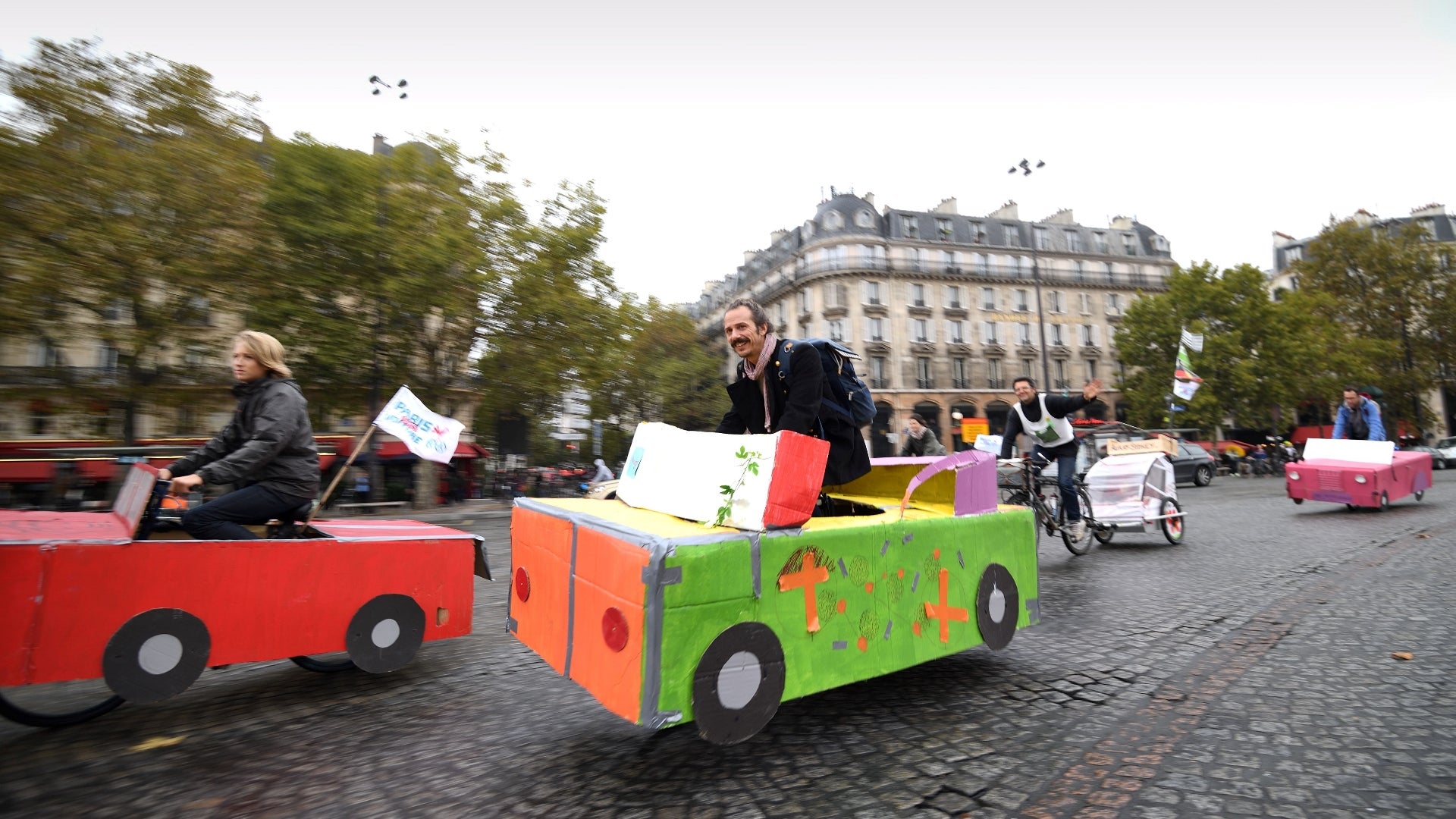 In an environmentalist effort to cut down on emissions and show what a world without cars would be like, Paris just celebrated its third-ever Day Without Cars.

It’s exactly what it sounds like: a day where cars aren’t allowed (with exceptions) in the 40-square-mile area of France’s capital city. The event, held on Oct. 1, comes in the wake of several countries and major cities considering banning internal combustion engines altogether, France being one of them.

Exceptions include taxis, buses, emergency vehicles, people visiting an elderly or handicapped person or in the case of a personal emergency. Anybody caught doing any unauthorized driving was fined €90 to €135 euros, which translates to about $105 to $159 in U.S. dollars.

The event was organized by the socialist mayor of Paris, Anne Hidalgo. Hidalgo has made pollution reduction a key part of her administration by building new bus and cycle lanes and obviously discouraging using cars unless absolutely necessary.

“The aim is simply to enjoy the city in a different way. It’s a day that is meant to be educational, fun, and friendly,” Paris city transport official Christophe Najdovski said, however.

How would you feel about a temporary ban on cars in your hometown? Let us know in the comment section.