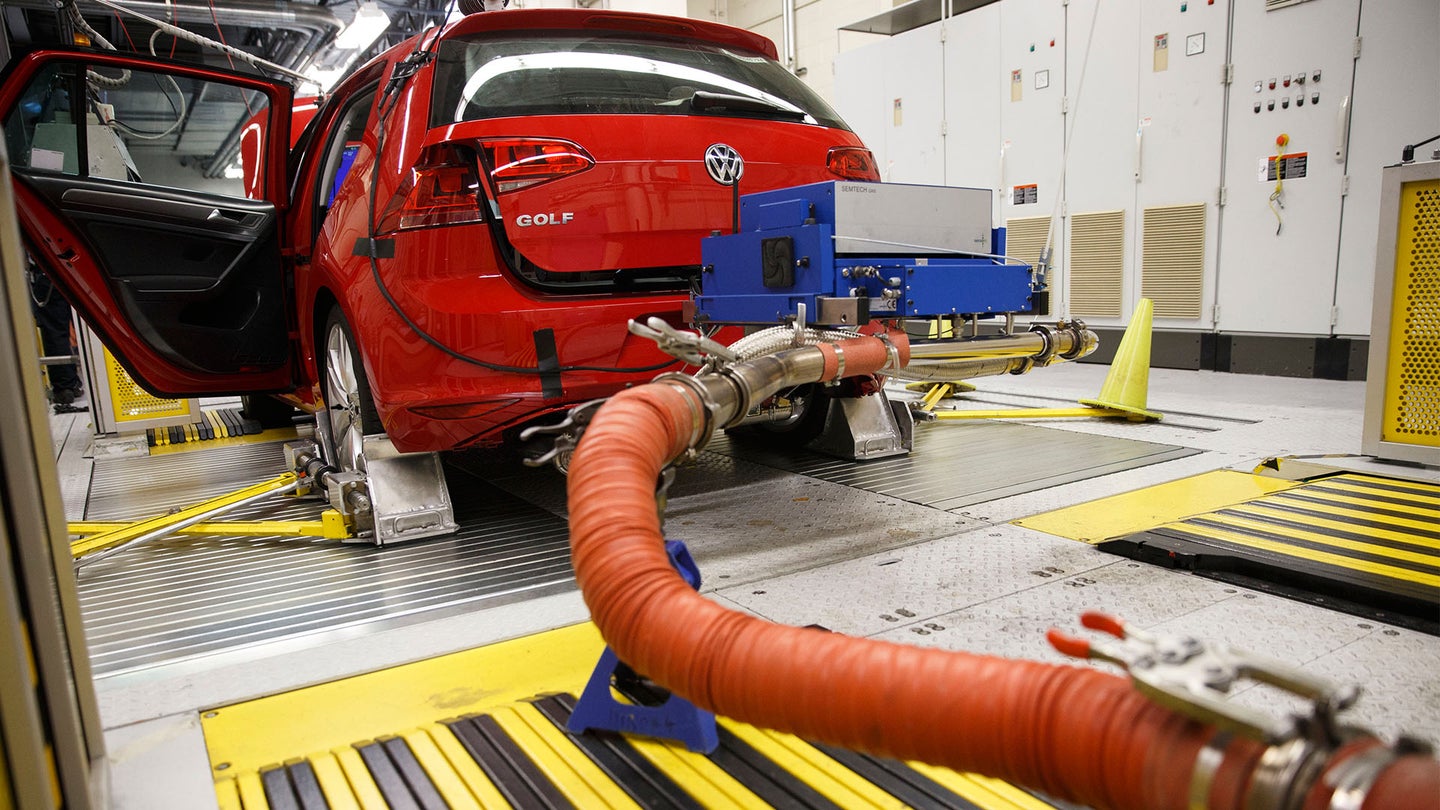 Much like parts of Europe and China, California is tossing around the idea of prohibiting the sale of the internal combustion engine (ICE) in order to clean the air. In a meeting with Bloomberg, Mary Nichols, the chairman of the California Air Resources Board (CARB), mentioned that such a transition could begin sometime in the next ten years.

Manufacturers know that the days of yore are over, governments are becoming a lot more stringent on just how much pollutants a car is permitted to produce. Some countries like China have even begun to put in place requirements for manufacturers to produce a certain number of electric cars per year in order to be compliant with governmental regulations. This makes California governor Jerry Brown's interest in banning the internal combustion engine not-so-surprising, given the state's historic progressive behavior against vehicle-born environmental threats.

California choosing to move away from fossil fuels would be no small feat. In fact, Bloomberg reports that over 2 million new vehicles were registered in the state in 2016 alone. That figure indicates California registered more than three times the number of new cars than Germany (which is also moving towards an ICE ban), despite having just over half of the total number of registered vehicles on the road. Manufacturers would begin to feel the squeeze of the new market requirements fairly quickly, leading towards a larger and more competitive EV market.

Before California becomes a cleaner state, it must consider the implications of moving towards an electric-centric transportation model, including greatly increasing the number of chargers found throughout the state, and determining how to provide ample destination charging in more congested areas. Some manufacturers are already looking to solve the problem of long charge times by investing in new battery technology, however the underlying charging problem in itself will be one that isn't so easy to solve.

No firm timeline is yet to be put in place, however provisional changes could be as early as a decade away. It is quite possible that California may try to follow the same direction as other European countries, putting the end-all between 2030 and 2040.

The gasoline-powered engine has been something that revolutionized the automotive industry for quite some time, but all good things must come to an end. Electric vehicles are becoming more prevalent in society as government regulators attempt to intervene the polluting of the environment, and may ultimately be the answer to problem of sustainable clean travel, so as long as the majority of that power is produced from wind, solar, or some form of renewable energy. Should California get on board, the rest of the United States may ultimately follow.

We have reached out to CARB regarding their proposed regulations and will update should further information become available.