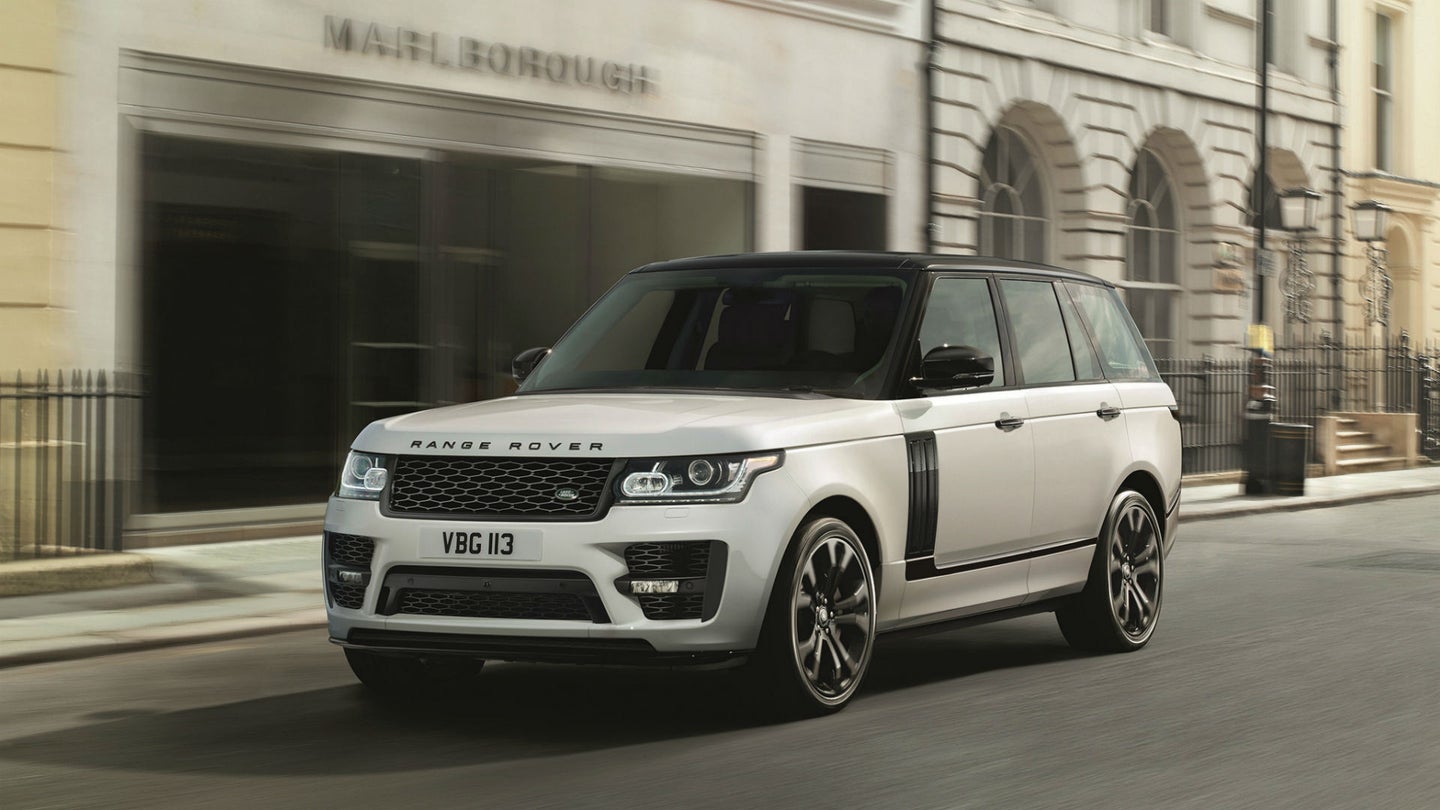 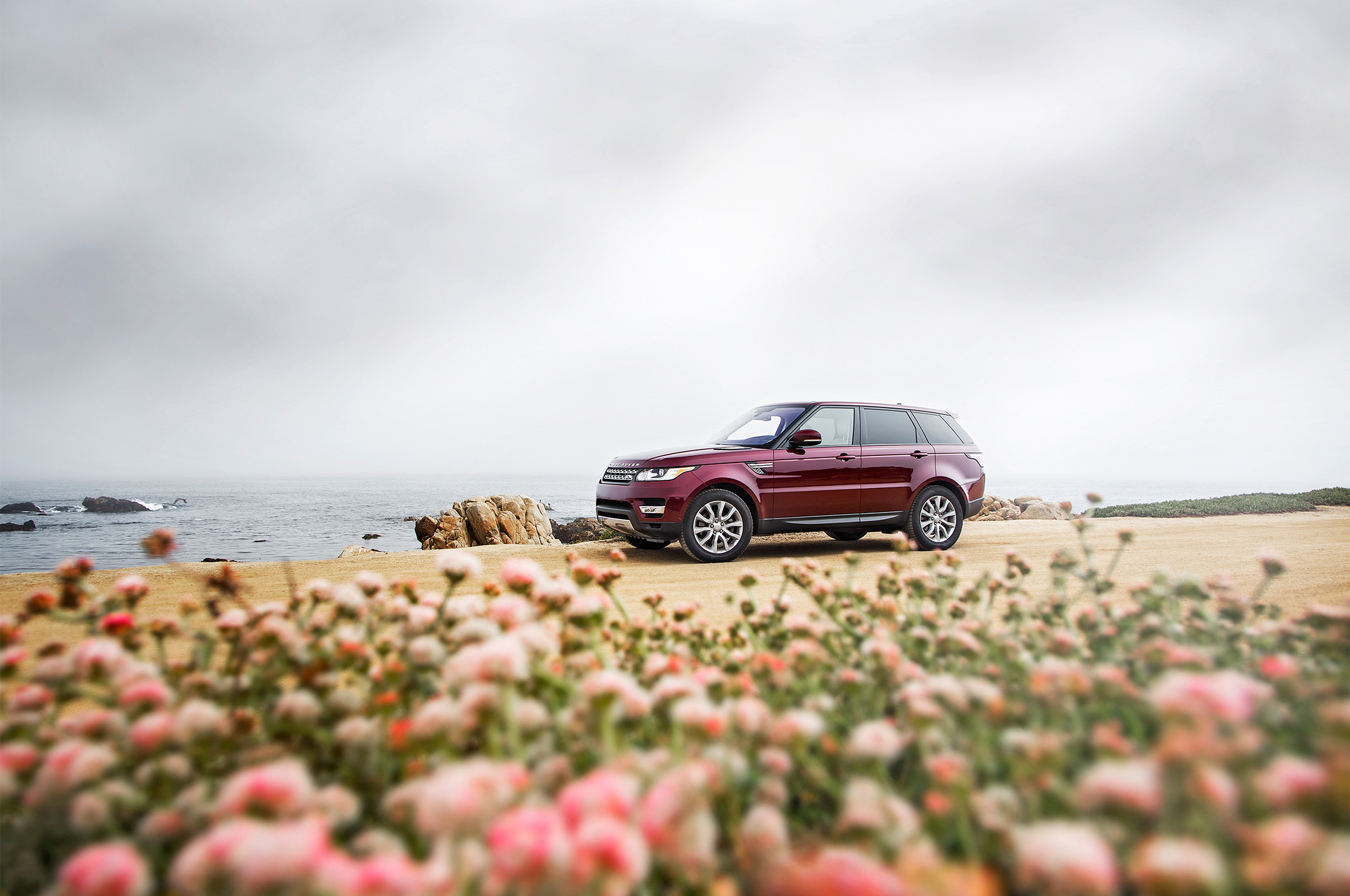 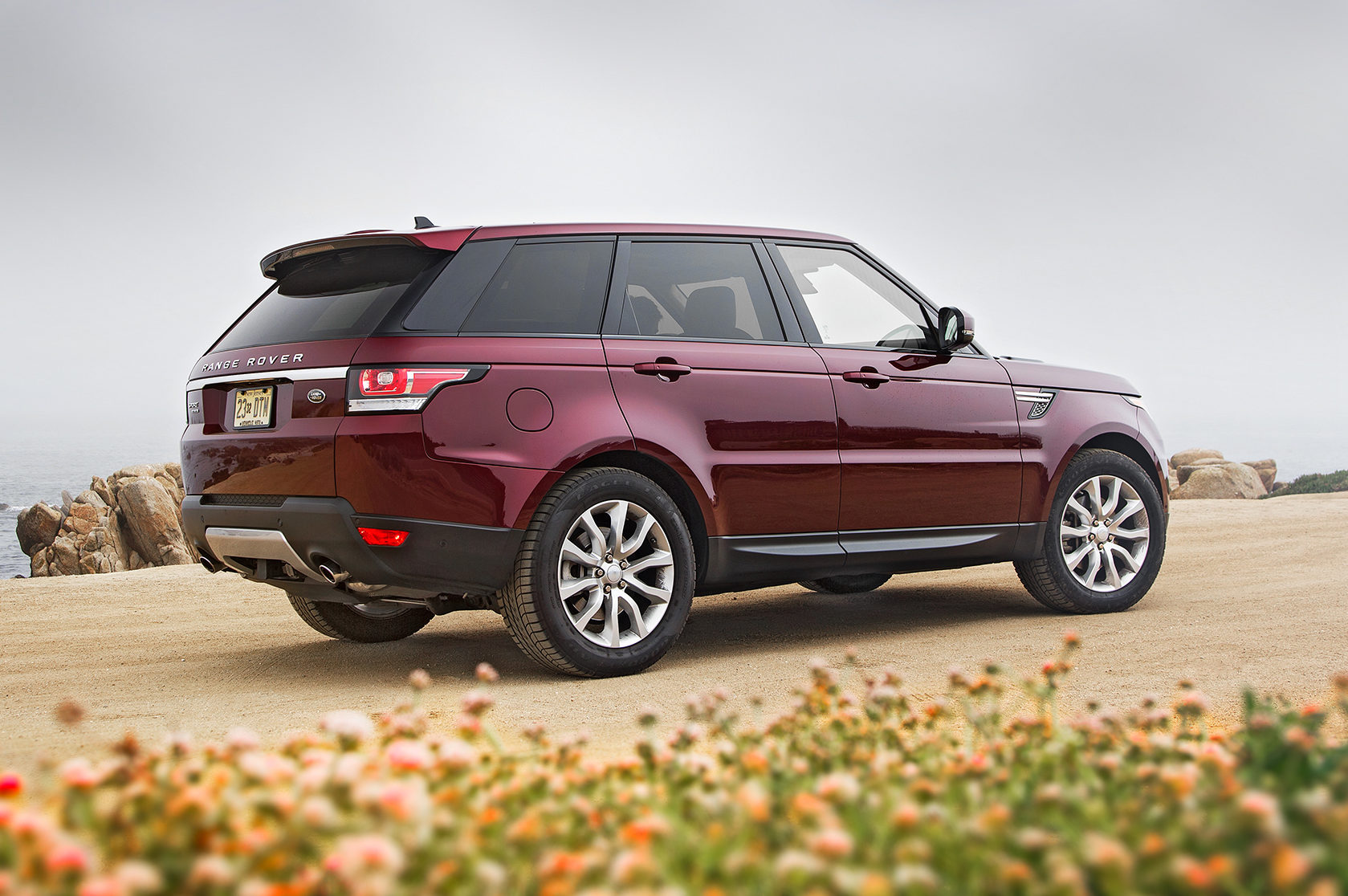 The new model announcement followed the brand's reveal of the Discovery SVX, a supercharged 5.0-liter V8 off-roader that boasts more 500 horsepower. Although these vehicles are much different from one another, they're both proof that JLR is looking to expand its reach in both the enthusiast and the eco-conscious buyer, striking a balance that could help it gain traction on both sides of that demographic spectrum.