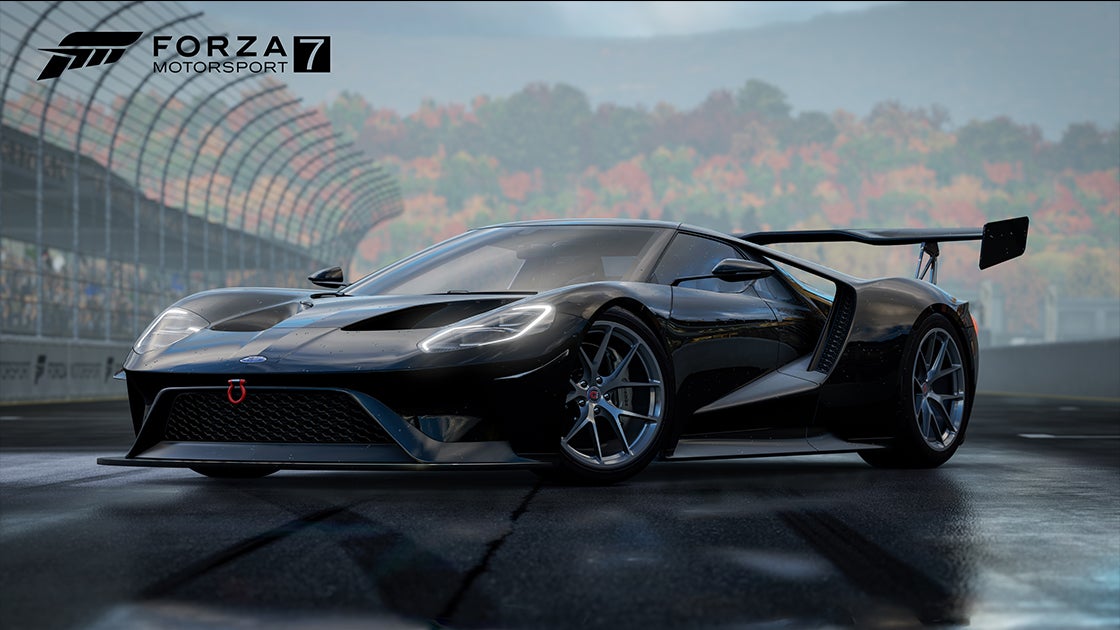 In particular, the Forza Edition vehicles introduced in 2016's Forza Horizon 3 are confirmed to be making their debut in this October's Forza Motorsport 7, where they will likely replace the "Team Forza" cars seen in the fifth and sixth installments of the Forza Motorsport series. Those cars were specially-liveried, but poorly tuned vehicles made free to new players.

The Forza Edition vehicles are visually distinct, sporting specially-designed liveries and wide body kits; they're equally special underneath, with special suspension setups fine-tuned by Turn 10 Studios, with some even being built with drifting in mind. These cars may replace the "unicorn" cars from previous Forza Motorsport titles, which were rare models available only as a gift from Turn 10 Studios or as prizes for community events. These Forza Edition vehicles, when used, will grant bonuses to in-game XP or credits earned, allowing the player to progress through the game faster.

Forza Edition cars can be earned in the single player Forza Drivers Cup, as well as the Forzathon community events, which are a limited-time set of challenges for players to beat in order to earn special cars. In addition, these cars will be sold by Turn 10 Studios through a returning feature not seen in a Forza Motorsport title since 2011: the auction house.

Buyers of VIP membership, which, in previous games allowed access to five cars and periodic gifts from Turn 10 Studios, will instead receive five Forza Edition cars at launch. These are the included cars:

Additionally, Turn 10 Studios confirmed that the 2017 Ford GT will receive its own Forza Edition variant, pictured above.