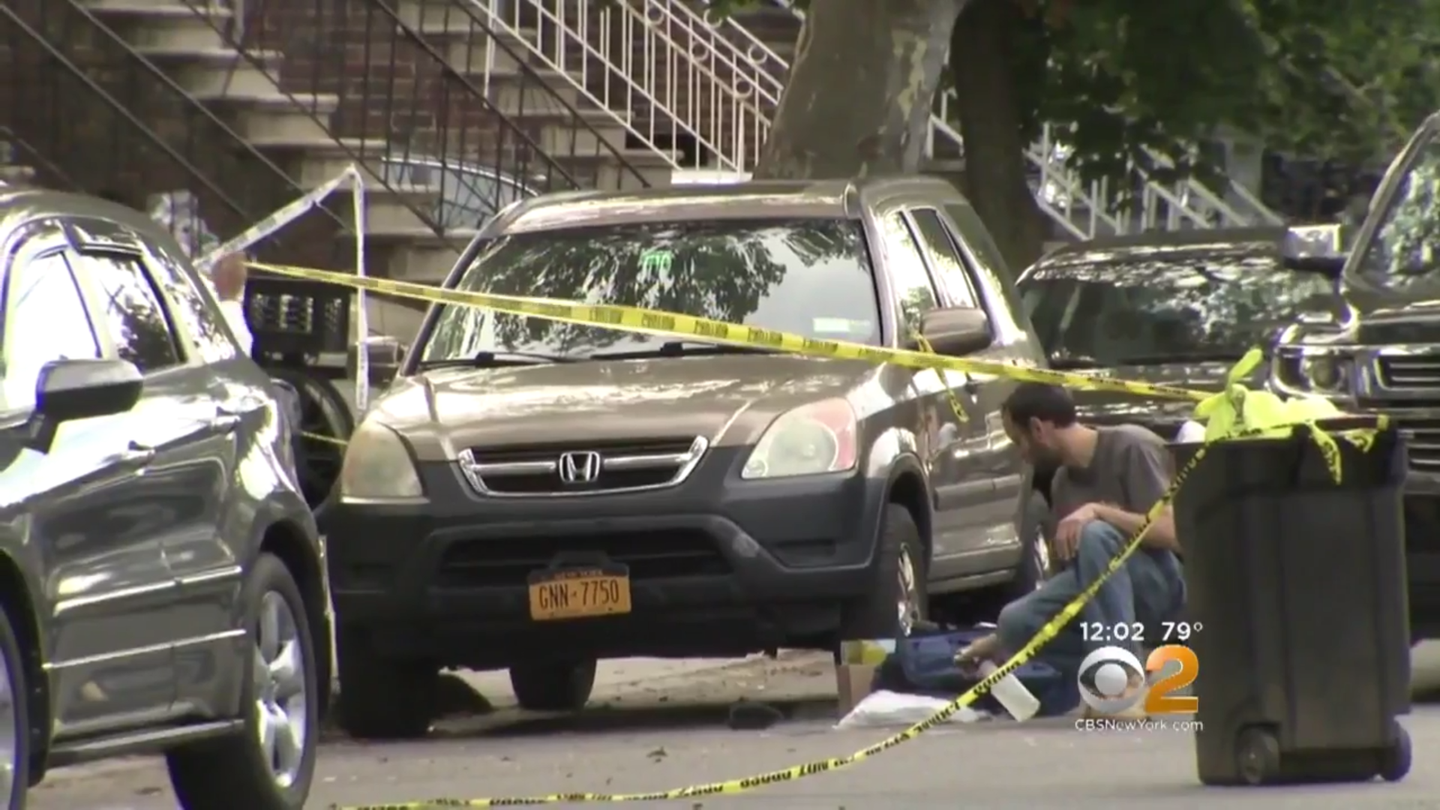 A New York City man who had just returned home after serving in the Israeli Defense Force for two years was killed on Sunday night when a man he confronted about parking in front of his driveway pulled out a knife and stabbed him to death, according to DNAinfo.com.

Twenty-three-year-old Omari Dahan arrived at his house in the Bergen Beach neighborhood of Brooklyn late Sunday night and discovered that someone had parked their Volkswagen Jetta blocking the entrance to his driveway. NYPD Assistant Chief Patrick Conry said Dahan began honking his horn, prompting the Jetta driver, 41-year-old Djems Jean-Paul, and another man to come out of a nearby building.

Dahan, Jean-Paul, and the third man quickly began fighting, and the sounds of the struggle drew Dahan's older brother out of the house to help. At that point, Jean-Paul pulled out a knife and stabbed Dahan in the chest and his brother in the arm before fleeing in the Jetta.

Witnesses identified Jean-Paul to responding NYPD investigators, who quickly placed a travel alert on him. Hours later, they received word that he had booked a flight from New York City's John F. Kennedy International Airport to Port-Au-Prince, Haiti, and traveled to the airport to arrest him before he made it on board. Jean-Paul was charged with manslaughter, second-degree assault, and criminal possession of a weapon, according to NY1.

Last winter, The New York Times talked to a sampling of urban homeowners who were lucky enough to have a private driveway in the parking-challenged city, and found that the majority of them had experienced people getting wildly upset over being asked to move their cars from in front of the entrance. One woman said she "was scared for my life" when a man became irrationally angry when she asked him to move, and described another incident where someone splashed paint on her front porch after she asked police to ticket their illegally-parked car.

Neighbors told CBS News that "it's always an argument over parking" in the neighborhood and that people block driveways all the time, but the fights rarely have such a deadly result.