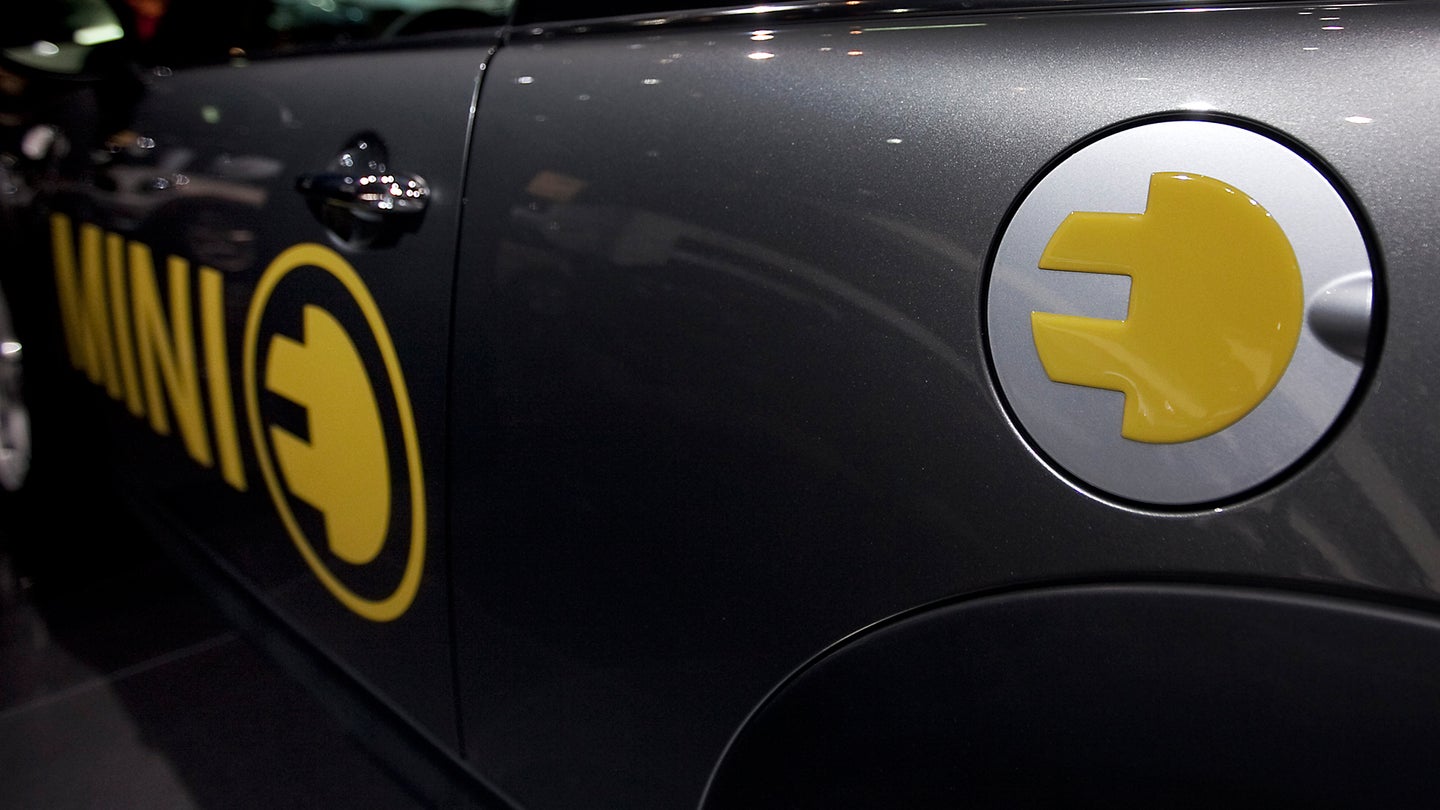 Not long after confirming the existence of a three-door electric vehicle, Mini is following in the footsteps of its big brother and focusing on electrifying its lineup. Likely not as tiny as the BMW i3, or as flashy as the i8, Mini still has something up its sleeve, and according to Autocar, the brand will be revealing the concept at the 2017 Frankfurt Auto Show later this year.

Mini has previously mentioned plans to begin production in 2019, likely slating the vehicle for a 2020 arrival date, much like Volkswagen's I.D. family of electric vehicles. By showing it at the Frankfurt Auto Show this year, the time gap provides Mini with ample time to show off the concept and begin necessary refinements based on feedback received during this initial process.

The offering will be based on Mini's current three-door lineup, though what changes will be made specifically are up to speculation at this point. Construction itself will occur in Mini's Oxfordshire plant, whereas its drivetrain will be constructed within the confines of BMW's two existing e-mobility factories in Bavaria, leaving a question in our minds if the i3 and Mini will share any similarities in that regard. Range is predicted to be at minimum 250 miles in order to keep up with the Tesla Model 3 and other looming competition.

This isn't Mini's first take on electric cars either. In 2009, the company first released its Mini E concept that was developed to trial out the current feasibility of electric cars, something that eventually evolved into BMWs "i" project, leading to the production of the i3 and i8, but leaving Mini in the dust. 8 years later, the Mini brand is finally getting around to having its own electrified vehicle. This time, considering the car going to be all-electric, it's not going to have a 35 kWh battery.

BMW has been shifting its production towards electric more recently in order to keep up with the increasing sales demand of electrified vehicles. This, along side improving the charging infrastructure in the United States, points to BMW visualizing a very real future in cars powered by batteries rather than traditional fuel. With Mini being a child-brand of BMW, it is no surprise that its once short-lived experiment is becoming a more refined reality.