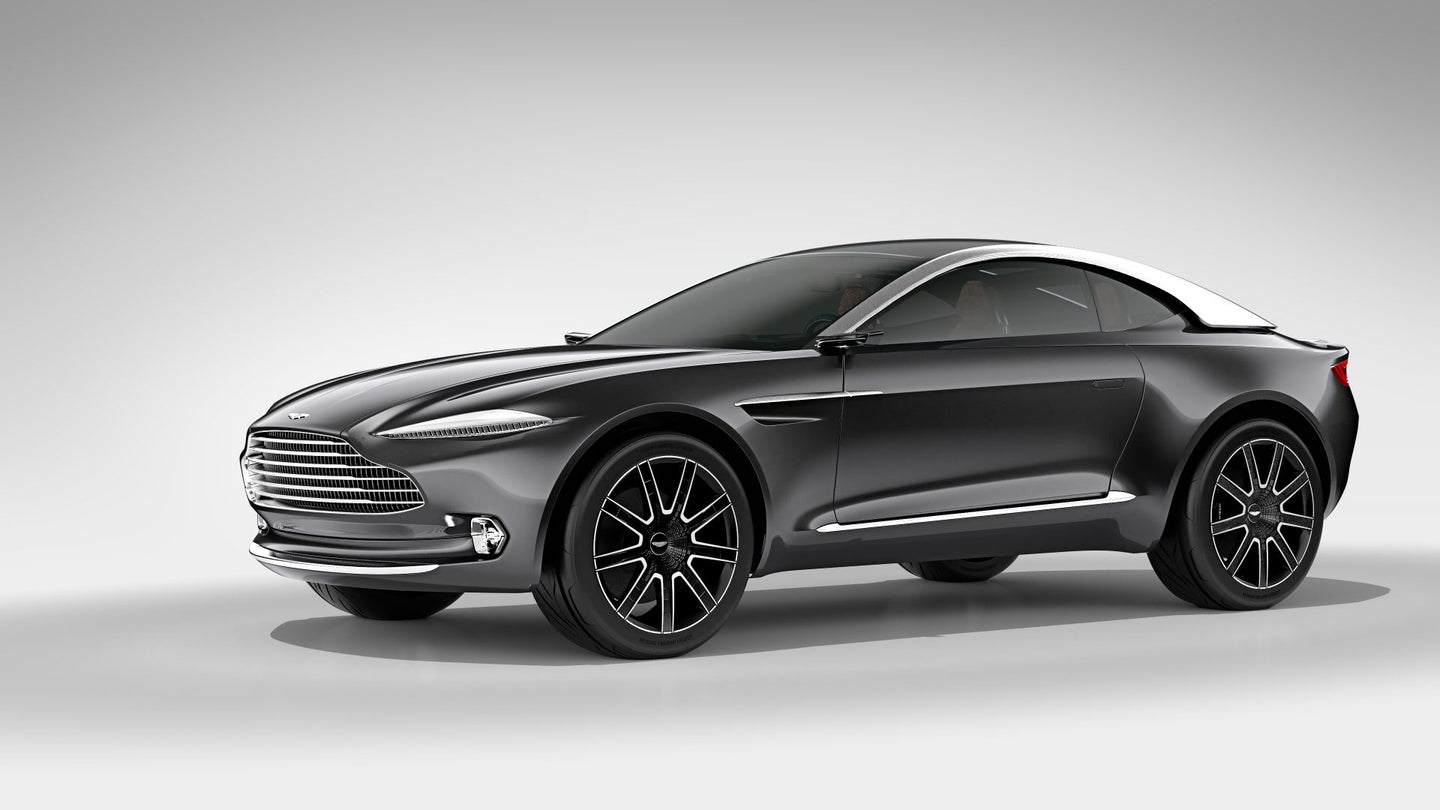 Just like its peers in Maranello, Aston Martin is making a crossover. First previewed as a concept a couple of years ago, the DBX was fully-electric, leading us to believe that the production version would use some form of electrification as well. While an electrified Aston SUV will likely, eventually become a thing, the British luxury automaker plans to introduce the DBX first with some more traditional power plants, according to German auto magazine Auto Bild.

Aston Martin will initially launch the DBX with the customer's choice of the firm's 5.2-liter twin-turbo V12 or a 4.0-liter twin-turbo V8 courtesy of Mercedes-AMG—the same engine choices available in the DB11, according to the report. In case you need a refresher, the V8 produces 503-horsepower and 513 pound-feet of torque while the V12 is good for a mighty 600-horsepower and 516 lb-ft of twist. Hybrid and or electric DBXes are expected to join the range sometime afterward.

While launch models of the Aston Martin crossover will apparently stray from its concept powertrain-wise, Auto Bild reports that the production DBX will retain one feature from the concept that frankly, no one expected it to keep: cameras in lieu of side mirrors.

Yes, Aston's upcoming volume seller will apparently replace the tried-and-true door mirrors with a pair of always-on webcams, just like the Valkyrie hypercar. Visuals are said to be output to a set of screens positioned at the base of the A-pillars.

The report goes on to state that the Aston Martin DBX will cost the equivalent of anywhere from $195,000 to $260,000, putting it snugly in Bentley Bentayga territory. Look for it to drop sometime in 2019. 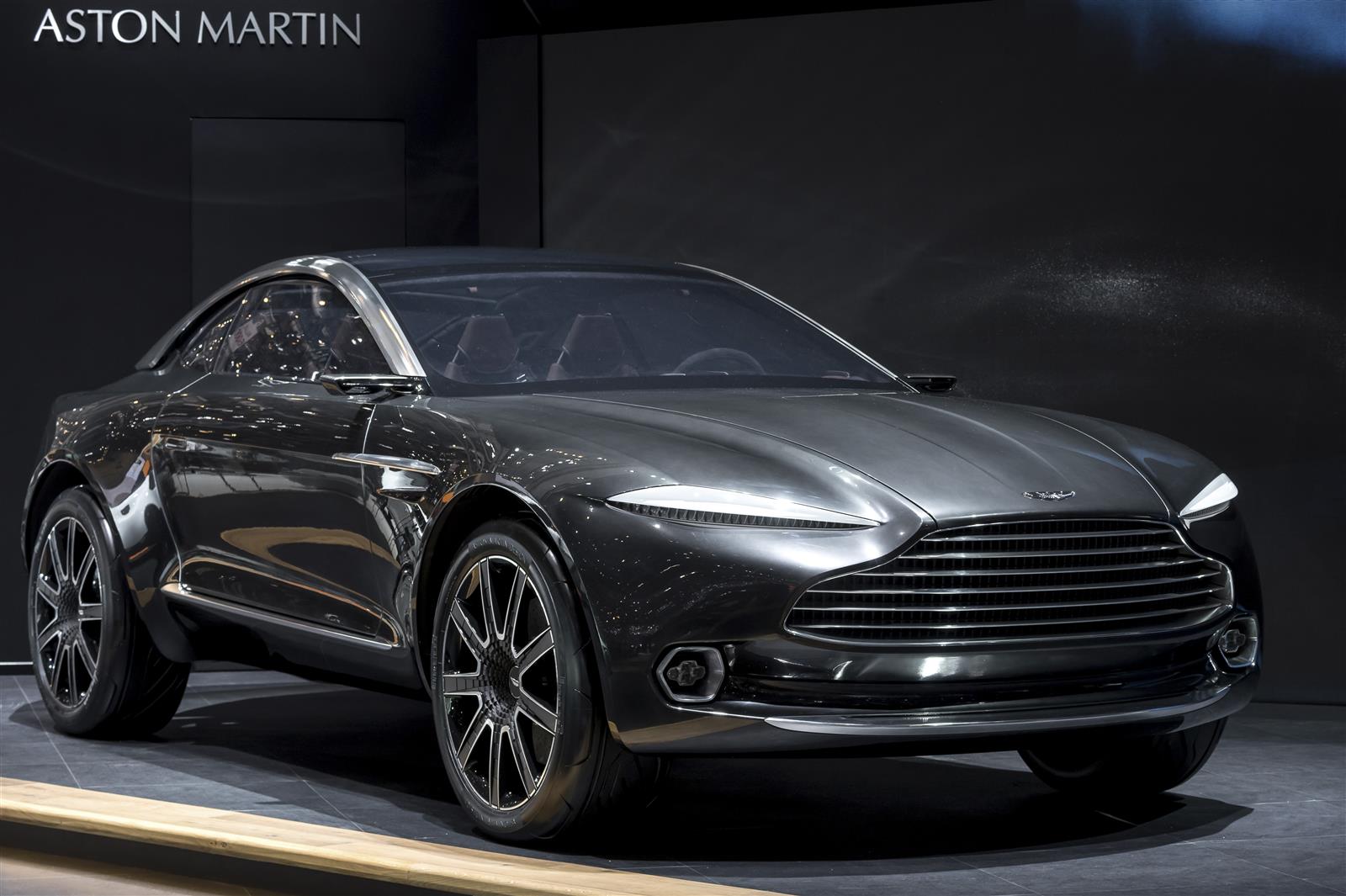 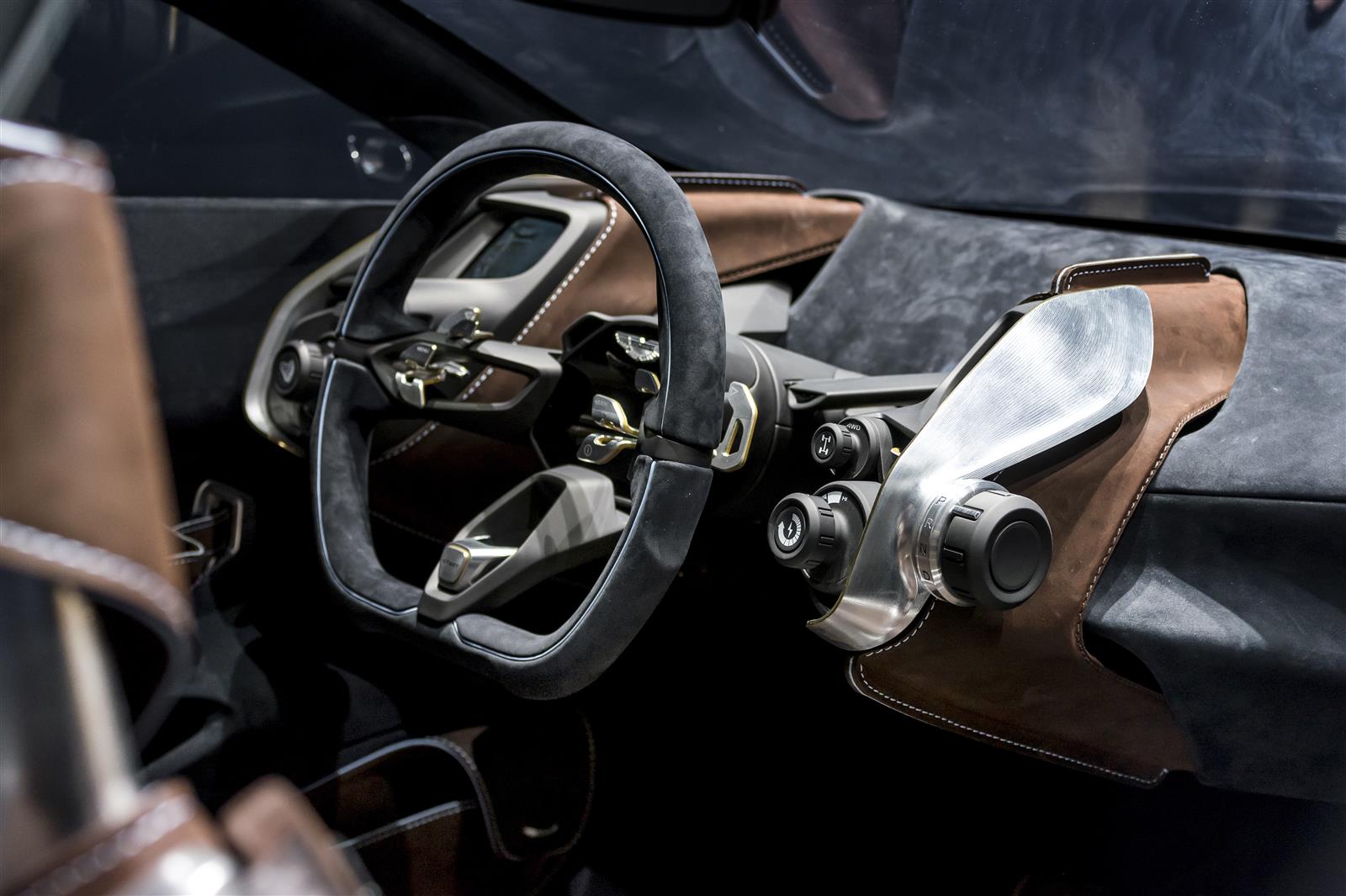 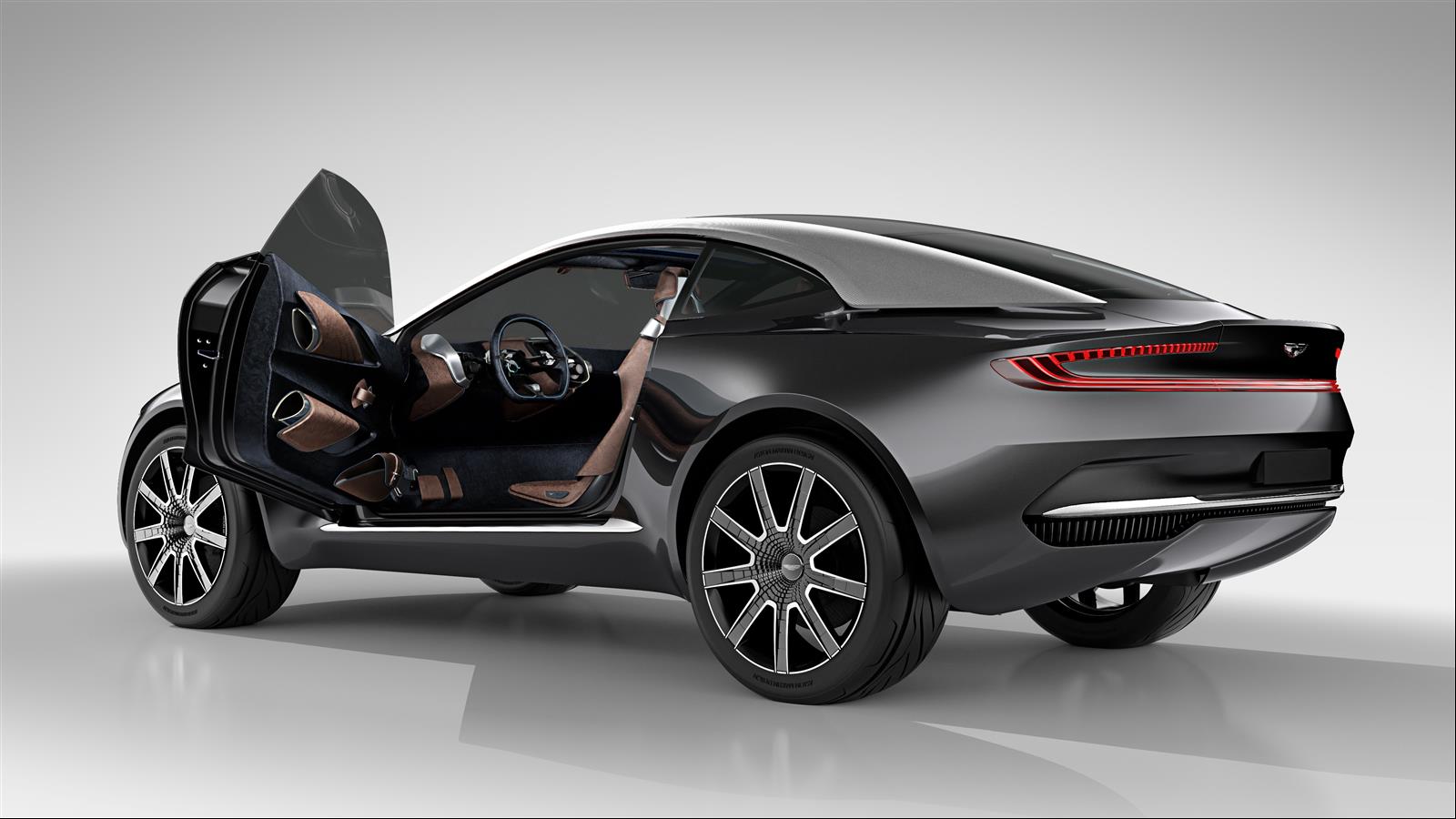 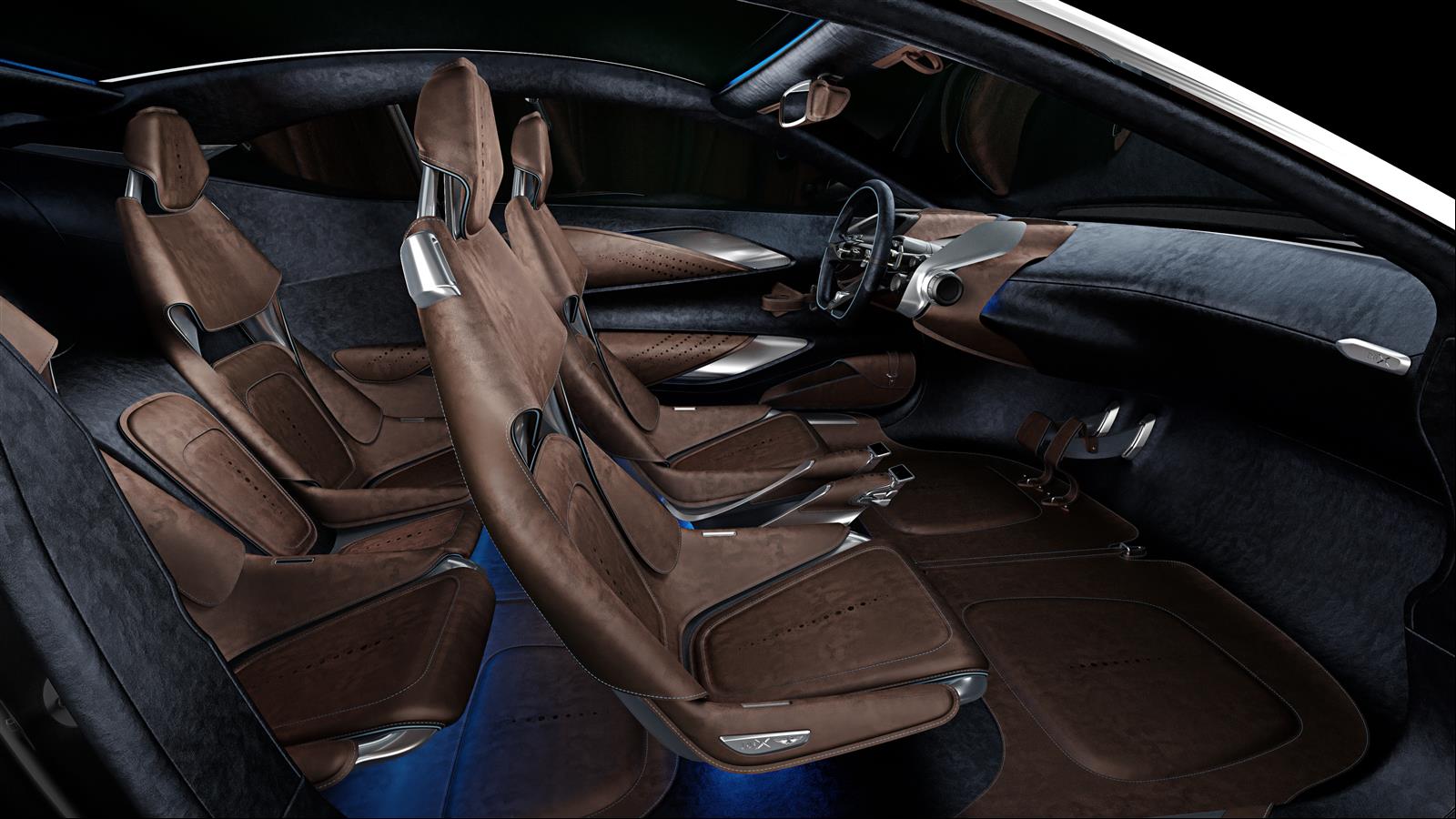