The world's largest electronics manufacturer is putting a lot of chips on the U.S. 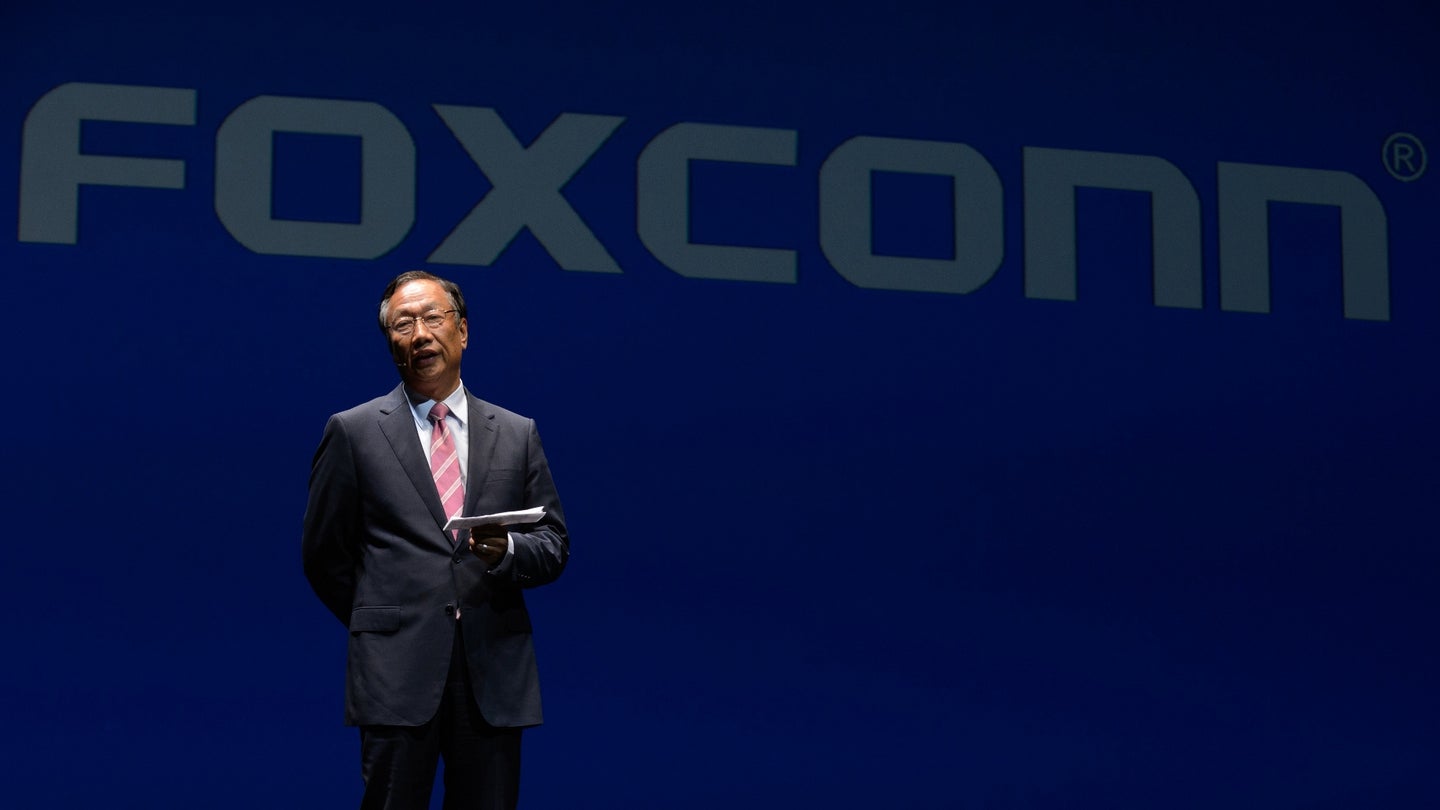 Taiwanese firm Foxconn Technology Group has announced a multi-billion dollar investment in Michigan for self-driving car research and development, according to the South China Morning Post. Foxconn is the largest electronics manufacturer in the world assembling products for Dell, Apple, and others. This news comes shortly after an announcement to build a $10 billion plant in Wisconsin that will assemble LCD displays creating up to 13,000 jobs over four years. Apparently, Foxconn really likes the Midwest.

Foxconn is up against some serious competition in terms of self-driving tech. In Michigan, it will be in the belly of the beast with the Big Three—they have already made some big strides in autonomous tech. Not to mention competitors in Silicon Valley like Uber and Alphabet’s Waymo.

Why would they want to invest in the U.S. rather than at home? “Automotive development in the US is still more advanced than China,” Foxconn founder Terry Gou told the South China Morning Post. “Besides self-driving technology, I’m also interested in artificial intelligence and deep learning technology.”

The United States and individual states want to grow manufacturing and create jobs, so they’re willing to make deals with companies like Foxconn to win their investments. After the subsidies and tax incentives, it could be cheaper for Foxconn to build in the US rather than China.

Between this news and the recent announcement of a Toyota-Mazda $1.6 billion plant creating up to 4,000 jobs, things are looking good for U.S. R&D and manufacturing.