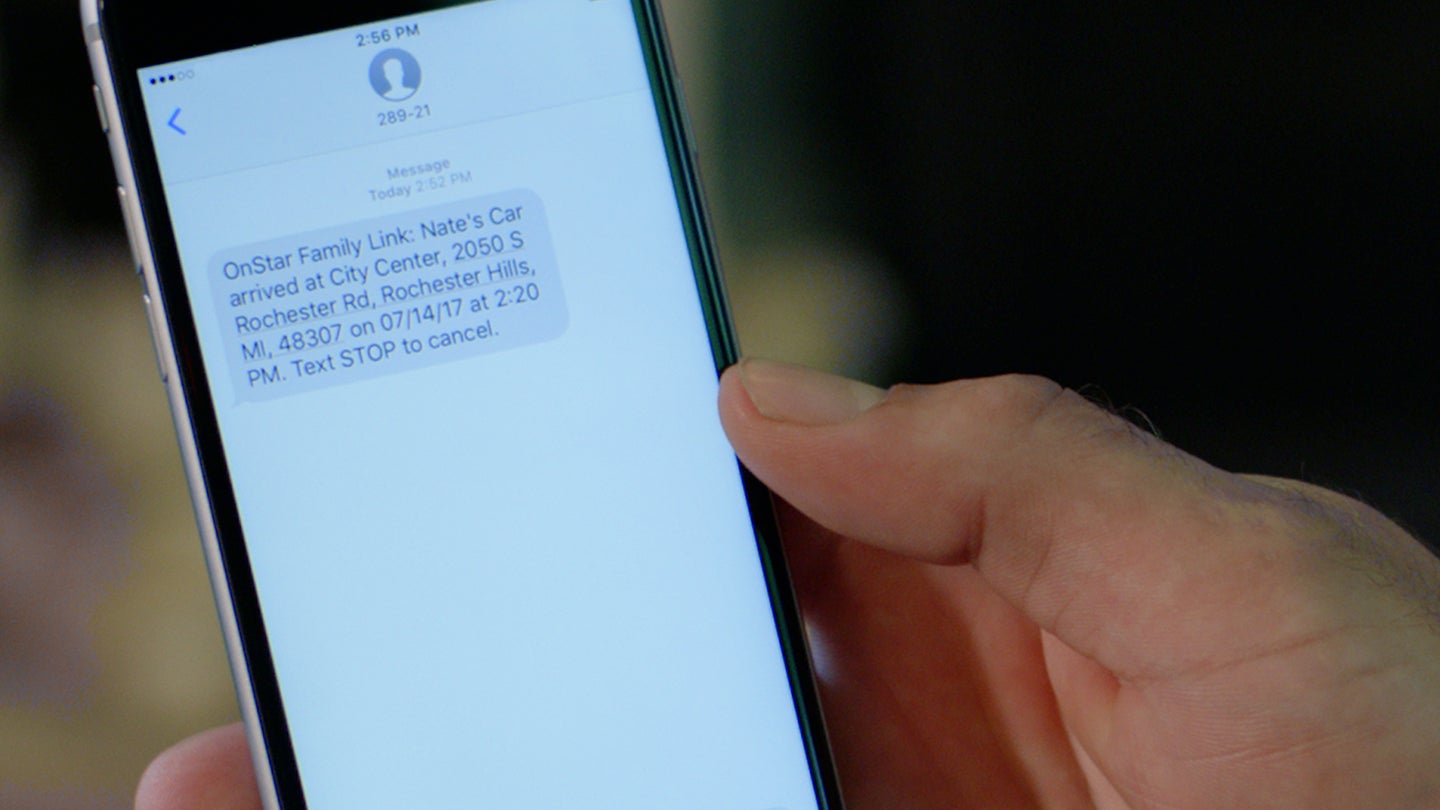 One of the most important milestones in a teenager's life is getting his or her driver's license. It signifies the first major freedom and adult responsibility that an adolescent is entrusted with. According to the CDC, car crashes are the leading cause of death for American teens, so parents are growing more hesitant to let their children get behind the wheel. Some car companies are taking matters into their own hands and developing new technology and programs to make teen drivers less of a threat to themselves and others on the road. Chevrolet is the latest manufacturer to try to make the roads that much safer.

Chevrolet's new OnStar Family Link technology allows parents to monitor and control their children's driving habits so they can let their kids drive on their own while knowing that the kids are staying safe. Family Link comes in three flavors, available on different Chevy vehicles. Available on 2012 and newer models, the Family Link subscription service gives parents real-time updates about their child's location via text message.

Onstar Smart Driver is another feature that monitors teenagers' driving habits and ranks them compared to other drivers on the road. Parents can then submit these reports to insurance companies for possible benefits and lower rates.

According to Chevy, more than 362,000 children will turn 16 in August, which is record-breaking for this year. The company hopes that this technology will make at least some of those new drivers safer and more responsible.