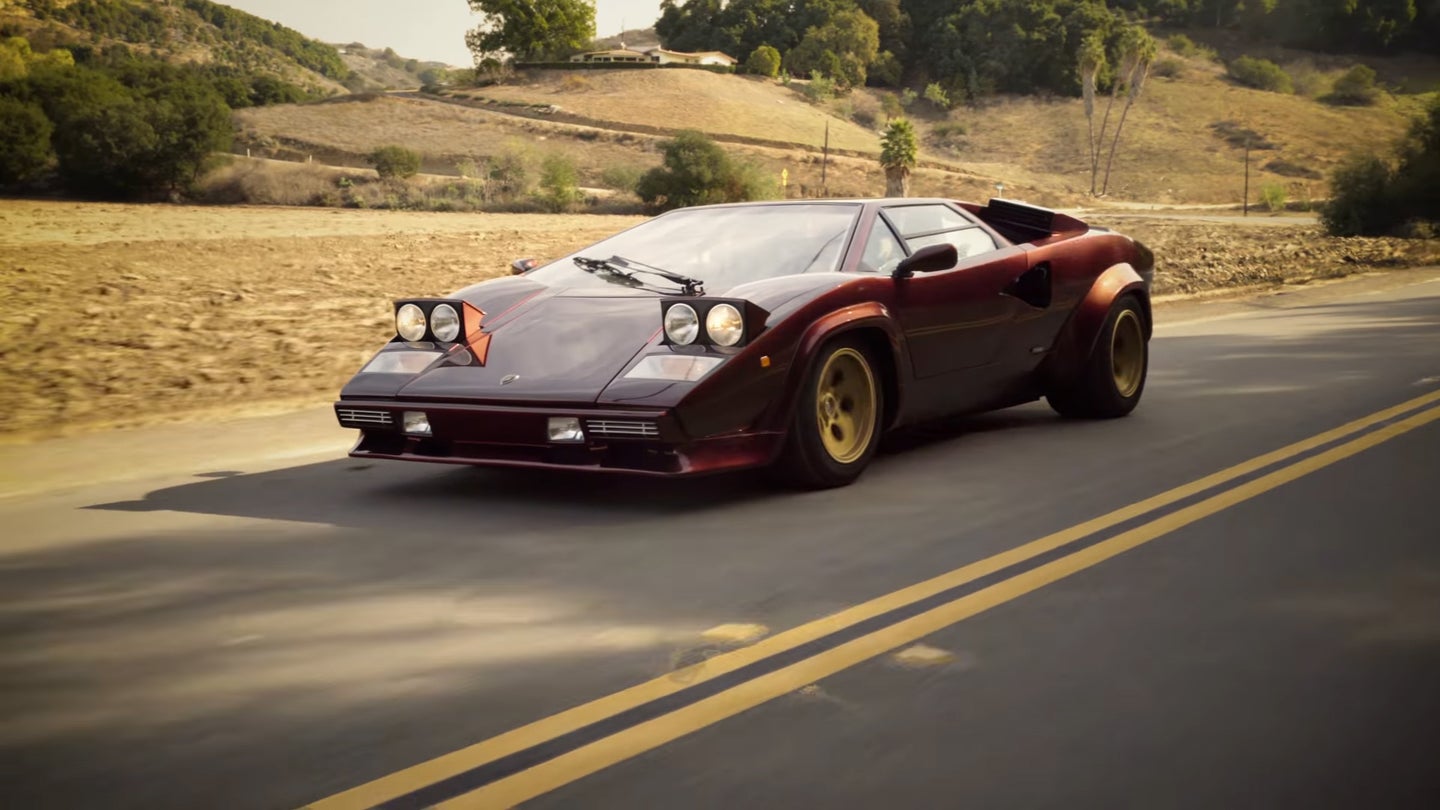 Valentino Balboni was one of Lamborghini's test drivers for 40 years. A man filled with passion for cars, Balboni tells his career's story from the beginning— how he chose to work for the exotic car manufacturer, and just how his passion developed into a career. We're fortunate enough to have such a seasoned expert share his views on one of Lamborghini's most iconic sports cars ever made.

One day, Balboni found himself ogling over an unloading truck at the Lamborghini. He felt so driven by the beauty of the exotic cars that he walked right into the building and filled out an application for employment. After a short wait, a young Balboni became a mechanic's apprentice. It was his job to do the bulk of grunt work like clean tools, but his most memorable part of the experience was moving the cars in and out of the building—something the apprentice was supposed to do by hand, but his passion and curiosity told him to drive it instead.

Unbeknownst to him, one of the managers knew Balboni was driving the cars. Instead of punishing him, the manager offered to train the apprentice as a test driver for a year. On September 5, 1973, the newly appointed test driver took his first Lamborghini Miura out for a spin.

In the video below, Balboni takes us on a tour of a very special car—a 1986 Lamborghini Countach. What makes this car so special? For starters, it's one of the few surviving members of Lamborghini's most iconic cars. The boxy aggressive design replaced the Miura and began the more modern styling of the brand we know today. The car belonged to Patrick Mimran who purchased Lamborghini after is encountered financial troubles in 1978. He served as CEO until 1987, when he then sold the company to Chrysler in 1987.

Balboni is proud to have worked for Lamborghini and feels a special place in his heart for the Countach. Not only was it a breakthrough for Lamborghini as a company, but it was the start of a lifelong passion for the driver. A machine with a unique driving experience unlike any other kind of car thanks to its power and drivetrain placement, it still gives the retired test driver the same feel to drive as when he was just a young apprentice.