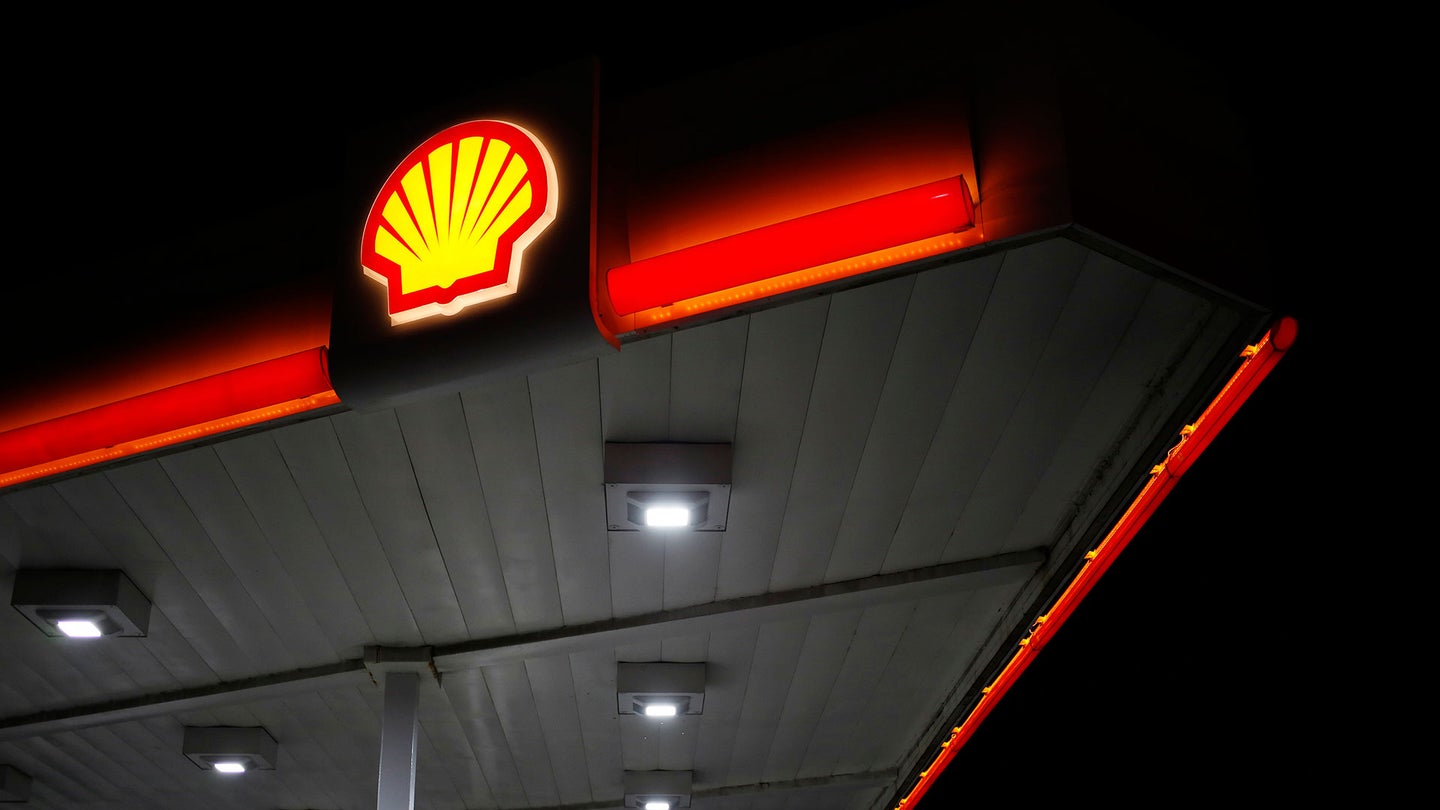 Many oil companies are going to begin feeling the hurt in the next decade as the shift towards electrification continues. To help offset the cost of lost gasoline profits, it might be wise to begin installing charging stations for electric cars at some of their locations. Shell appears to have had these thoughts in the past as well, as it has recently announced a partnership with Allego, an EV charging station supplier in Europe.

Allego confirmed that this is, at least for now, a very limited market test that will first take place in Europe. Shell is a worldwide brand with 14,000 stations in the United States alone.

Shell and Allego are working together to install and operate the first fast chargers for electric vehicles at selected Shell service stations. The project will include selected charging sites at Shell stations in the United Kingdom and in The Netherlands. The goal is that fast chargers are expected to be operational at all selected locations by the end of 2017. The first chargers are due to open in Greater London, Derby and the western part of the Netherlands (Randstad).

Unfortunately, even though fast-charging capable stations will be used, the partnership will be capping charging power at 50 kWh. To put that into comparison, Tesla Supercharging runs at 120 kWh, and Porsche recently revealed an even more powerful charger. No word on why the charging will be limited, but it should at least be able to provide a bit of charging to EVs who are willing to stick around for the longer charge times.

There are some gas stations in the United States, however, already deploying charging stations. If you're along the East Coast, for example, one might pay visit to a Sheetz location to charge their car and get a bite to eat at its in-house fast food restaurant. By the time it takes to order food, eat, and use the rest room, one could walk out to a car with an additional 170 miles of range.

It's also important to note that shell has not announced any immediate plans to shift their focus away from any other fuel sources that they offer. In fact, John Abbott, Shell's director of downstream business, has previously gone on record to say that "Hydrogen, electric vehicles and biofuels will all have their place," Electric charging is just another outlet for the company to offer its services to the public, and hopefully one that will expand right along side the growth of EVs.