It's rumored to be revealed at Frankfurt this September. 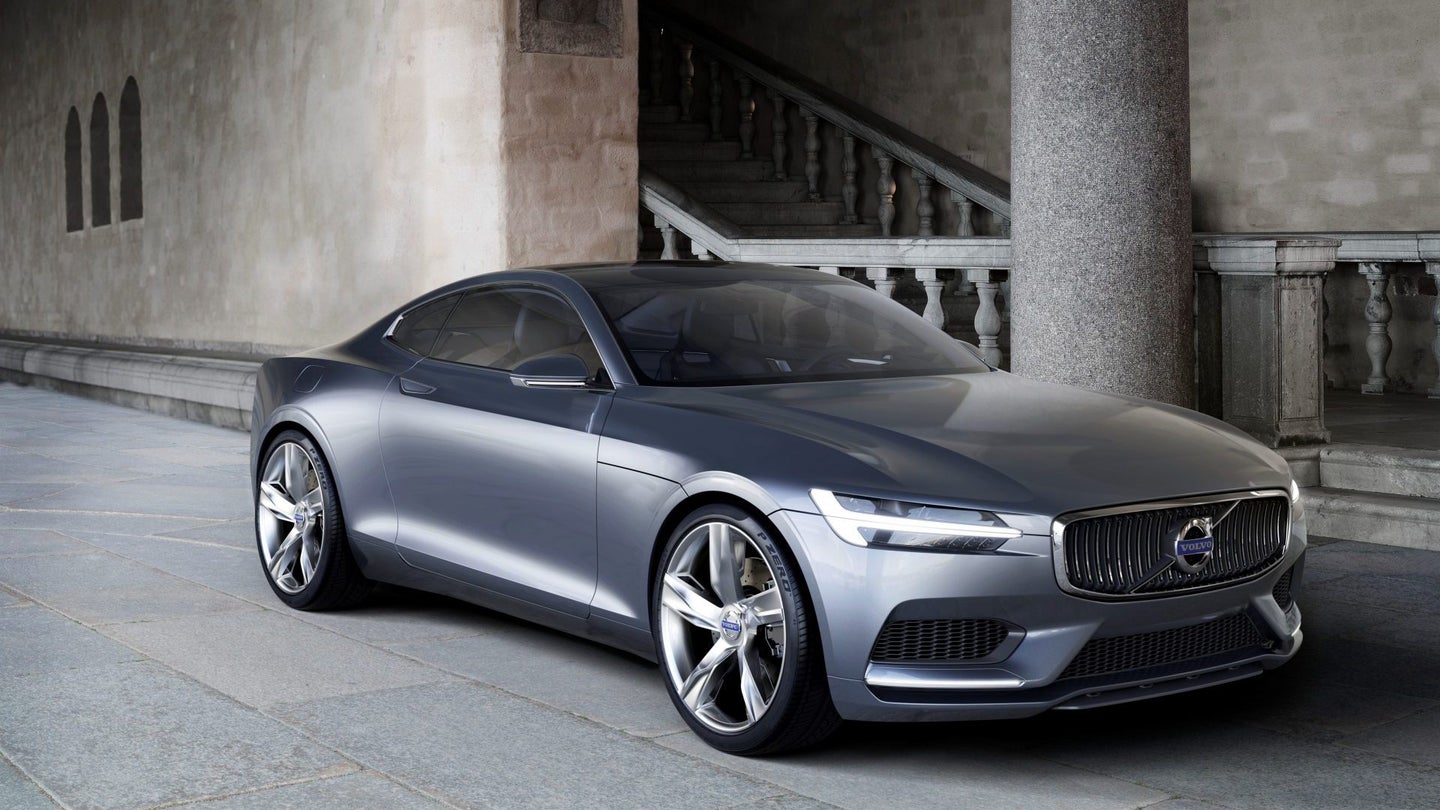 Shortly after announcing its (electric) independence from Volvo, Polestar is already looking to take its newfound liberty a couple steps further with its own bespoke models—echoing a similar sentiment also found with the folks at Jaguar Land Rover SVO.

Apparently not content with optimizing relatively humdrum Volvo crossovers, the Swedish tuners now want a car or two of its own, starting with a 600-horsepower coupe, according to Autocar. The layout of a possible second model was not disclosed. That inaugural coupe, however, may show its face as soon as September of this year at the Frankfurt Motor Show, if a tip given to Autocar is to be believed.

As to what its former Gothenburg overlords think of all this, Volvo is suggesting that Polestar's "bespoke" cars may still carry some of its former parent company's DNA. In a Volvo statement, "Polestar will enjoy specific technological and engineering synergies with Volvo Cars and benefit from significant economies of scale as a result of its connection to Volvo. These synergies will allow it to design, develop and build world-beating electrified high-performance cars."

The idea of a former, big-name in-house tuning arm going rogue and creating its own custom-made sports car is not unprecedented. Mercedes-AMG did the very same thing with the birth of the widely-lauded GT. We don't know about you, but a Scandinavian take on the AMG GT dish sounds awfully appetizing to us.