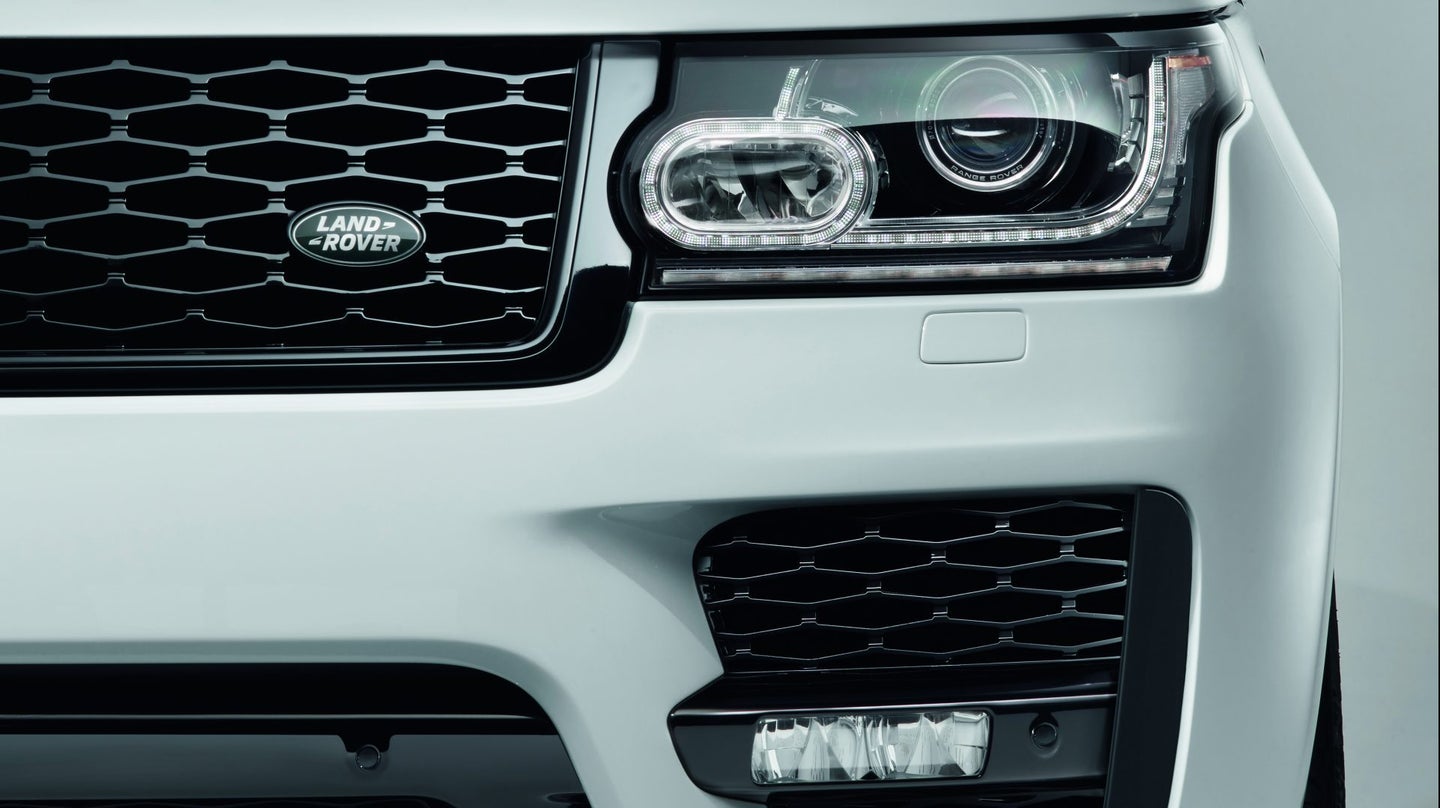 Bentley better watch its back, because the boys in green at Land Rover might be coming for its lunch money.

Speaking with Automotive News Europe, Land Rover design boss Gerry McGovern has expressed interest in moving upmarket with a vehicle aimed squarely at the $300,000, Volkswagen Group-built chariot of Anglo-German opulence that is the Bentley Bentayga. Specifically, with a car that would sit atop of the brand's Range Rover, um, range. "Why not? We've realized that the Range Rover has got this big expanse across its price range, so it's not a very big step to get into Bentayga country."

"But wait, doesn't Range Rover's eponymous model already compete with the Bentayga?" you may ask. Size-wise, sure. But according to McGovern, a Bentayga-killer from Coventry doesn't just have to match the Bentley on acreage, but personality as well. "I would argue you could have two Range Rovers exactly the same size but if they had two personalities then they would both have equal appeal but to different customers," says the LR exec.

According to AN Europe, the Bentayga has been a massive sales success (no surprise there), accounting for half of all Bentley sales last year despite it only being available in the US for the latter half of the year. If Land Rover has its way, however, that gravy train might soon be cut short.

Whether or not Land Rover's hypothetical, new flagship will come with its own falconry kit remains to be seen.