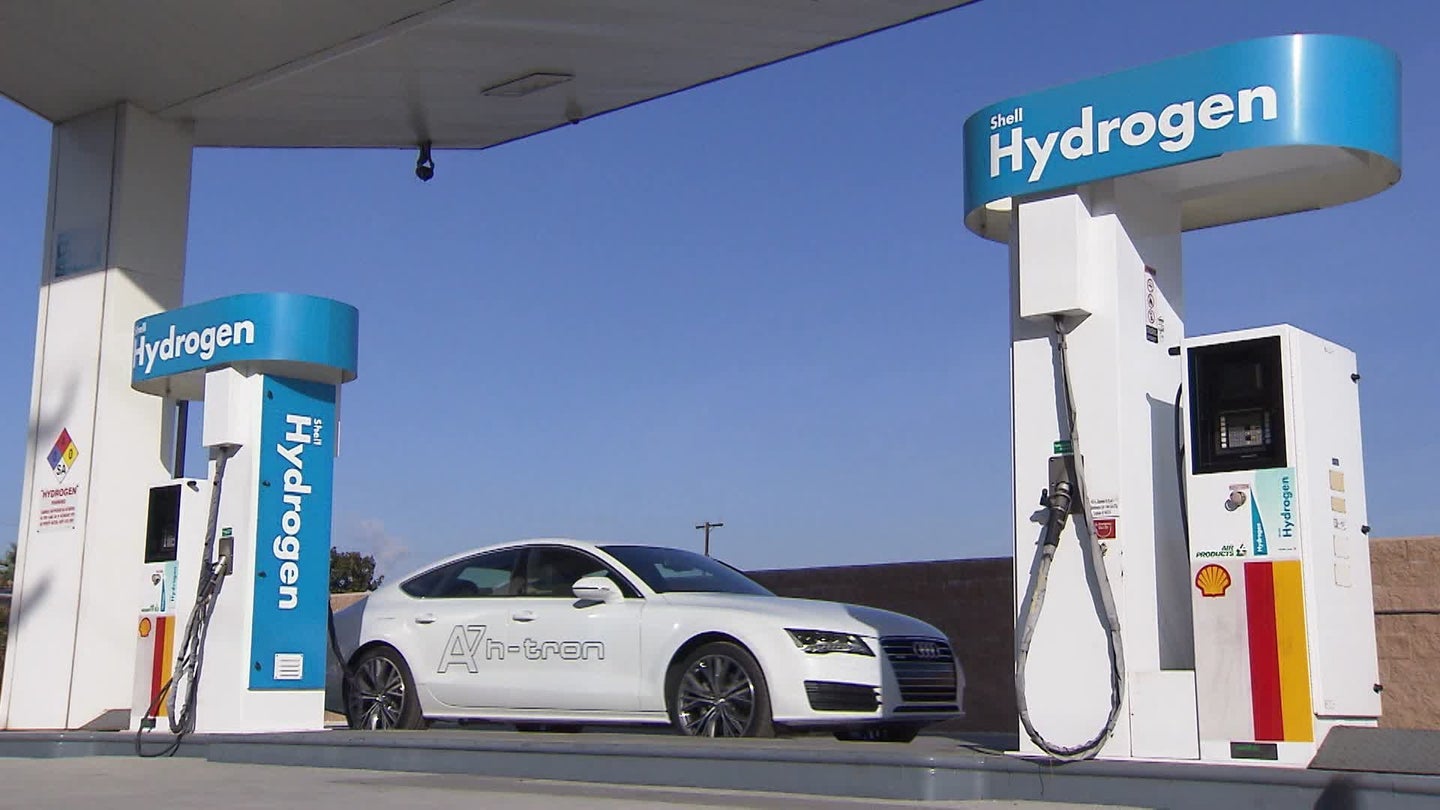 While the electric car craze is in full swing, not everyone is ready for the change and some markets are even pushing back. While the top manufacturers are fighting over Tesla's throne, some groups are continuing to explore other alternative fuel sources. One of the more promising resources is hydrogen, which has notable advantages over EVs. However, even with manufacturers working on hydrogen power, the consumers have to be on board, too. A city in Germany is trying to make the fuel mainstream, but its citizens aren't so sure.

An article published in The New York Times Tuesday displayed Hamburg, Germany's brand-new hydrogen fuel stations. This high-tech pump station, built by Swedish energy giant Vattenfall in 2012, cost nearly $6.8 million (converted from €6 million) to set up, but officials were initially banking on the proliferation of hydrogen fuel cell technology. Companies like Vattenfall have invested over a billion euros for hydrogen technology, which led to the production of four hydrogen fuel stations across Hamburg as well as other forms of hydrogen-powered transportation; the city is especially proud of Hydrail, a commuter train that was successfully tested earlier this year. It seems that Hamburg is trying to establish a whole network of hydrogen-powered vehicles and stimulate the sale and usage of them across Germany.

Despite Hamburg's investments and efforts, consumers aren't biting. The New York Times reported that almost no customers have used the pumps since they've gone up. It also says that there are fewer than 300 hydrogen-powered vehicles on the city's roads, compared to the tens of thousands of electric vehicles owned by Hamburg residents.

Unfortunately, it seems as if most people just aren't as comfortable with hydrogen technology as they are with electric cars, and fewer still are willing to adopt it. This is shown by the failure of the Toyota Mirai, one of the most successful hydrogen cars on the market.

Despite this embarrassing venture, manufacturers are still trying to make this green dream a reality.