Kia's Dancing Hamsters Are Back to Debut the Turbocharged Soul

Are car advertisements ever going to get less weird? 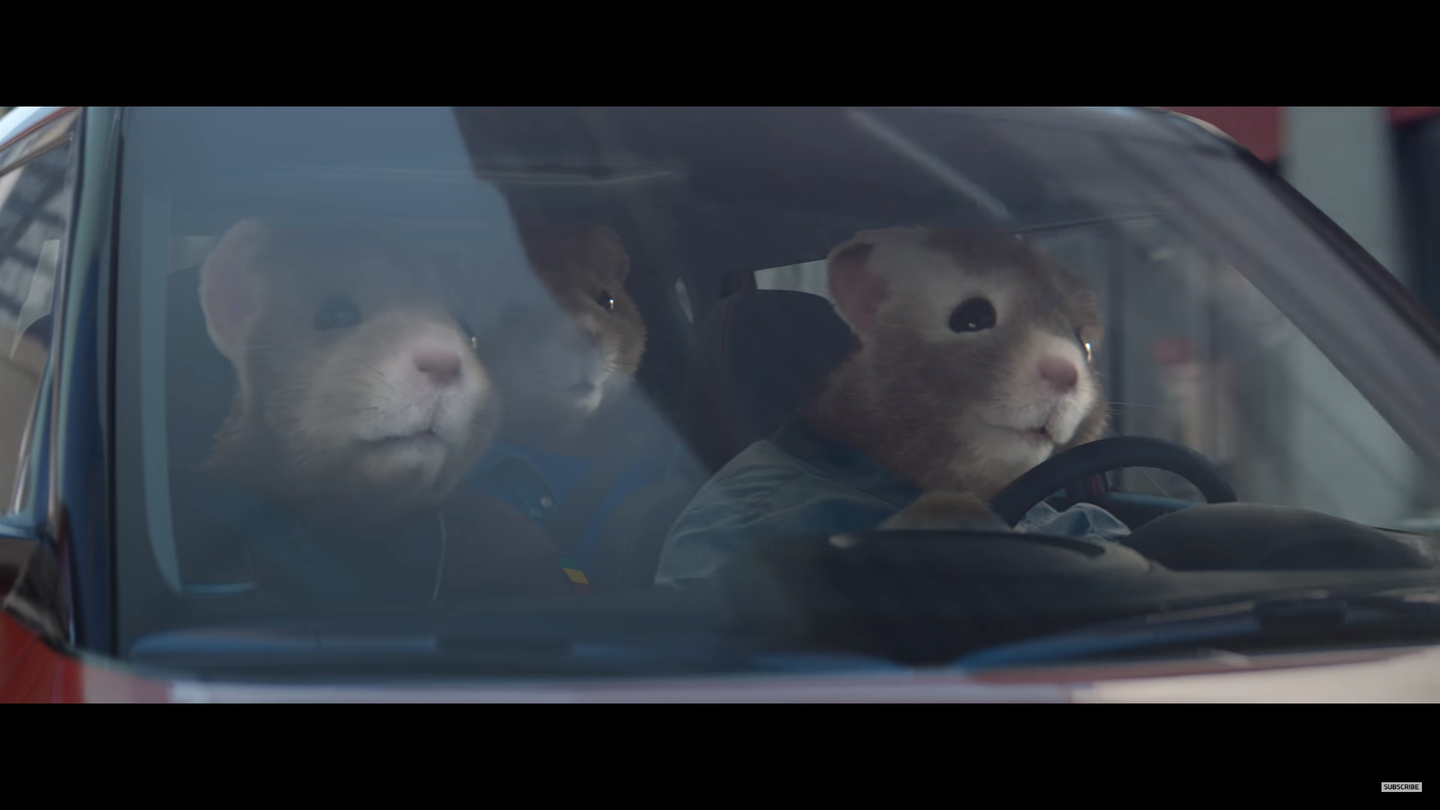 Ever wonder how hard the automotive marketing departments have it? Think about it: marketers not only have to market luxury goods, they have to advertise expensive goods to a demographic that usually isn't interested. That's why so many car commercials are so ... strange. Advertisers now have to appeal to the internet generation, and they're using memes to do it. Kia Motors is no stranger to this tactic, having put out all kinds of "hip" commercials to please the youngsters. We all remember Kia's hamsters dating back to the early 2010s, right? Now they're back to launch the turbocharged 2017 Kia Soul Exclaim.

Kia Motors USA announced its new advertising campaign today, which brings back the group of large, tracksuit-clad rodents to advertise the latest iteration of the Soul's sporty brother. Kia's new commercial "The Arrival" follows a baby hamster as it escapes a hospital in an action-packed chase set to "Ace of Spades" by Motörhead, and ending with a shot of the new Soul. It seems as though the Holy Hamster Trinity has added a fourth member to the group—but can he breakdance?

The Soul Exclaim is now the third car in the Soul lineup, featuring a 201-horsepower motor and six-speed automatic gearbox. It will start at $16,100 and have a couple of convenience packages featuring more technology and cooler interior lighting. That balance of price and power makes the boosted Soul a good buy for sporty crossover enthusiasts.