The city of Kasungu in Malawi, Central Africa, will be exclusively used as an "air corridor" until 2018. 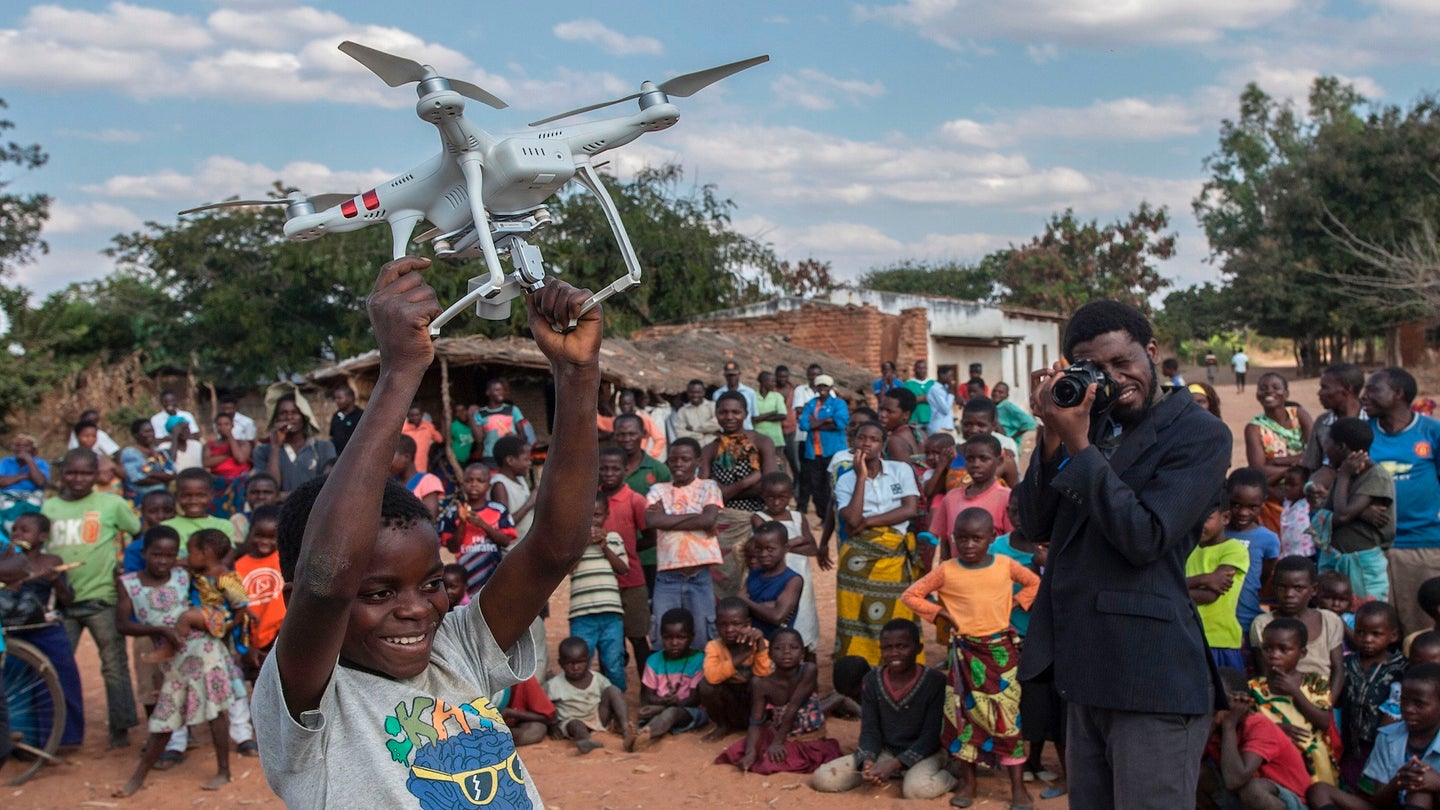 EDIT (6/25/2018): According to Zipline, "We are big admirers of the work UNICEF is doing around the world and would welcome the chance to partner with them in the future. They are not currently part of our work in Africa."

While drones can be incredibly fun and provide a wide variety of entertainment and competition, these nifty little unmanned aerial vehicles can also be used for the betterment of humanity. We've seen examples of this before, like when the London Fire Brigade helped monitor the aftermath of Grenfell Tower with the help of an unmanned aerial vehicle (UAV). In Sweden, they've been testing defibrillator-carrying drones, in order to cut down on vital emergency response time that could mean the difference between life and death. There's a pattern here, and the nexus is located at the intersection of UAVs and saving lives. In Malawi, a landlocked country in central Africa, Unicef and US company Zipline have now partnered up to use the city of Kasungu as Africa's first drone "air corridor" to test ways of doing exactly that with the help of drones. What is an air corridor, and what does this mean for Malawi?

According to BBC, the agreed-upon air corridor will be used to test drone use primarily in correlation with emergency services and humanitarian missions. Naturally, the transportation of medicines and supplies comes immediately to mind. Only last year, Rwanda began using UAVs to deliver medication, and underdeveloped countries with imperfect infrastructure and lack of resources are most certainly the biggest potential benefactors of this innovative method of saving people's lives. It just makes sense, and it's great to see countries stacking up and implementing drones into their healthcare models, no matter how unsophisticated the ground-level systems may be.

Take a look at one of the drones in Kasungu, Malawi in action.

According to BBC, the air corridor in Kasungu will solely be utilized for this testing project until 2018. Apparently, Unicef has been working with governments and corporate sponsors around the world, looking for places and people it can help by using drones on humanitarian and developmental missions. These drones will have a range of 24 miles, which could powerfully affect the country's death toll if these drones are implemented as a standard and used effectively. For now, we'll have to wait and see. The testing period ends next year, and only results will tell how well things are currently going. Stay tuned.