Crossovers haven't completely taken over quite yet. 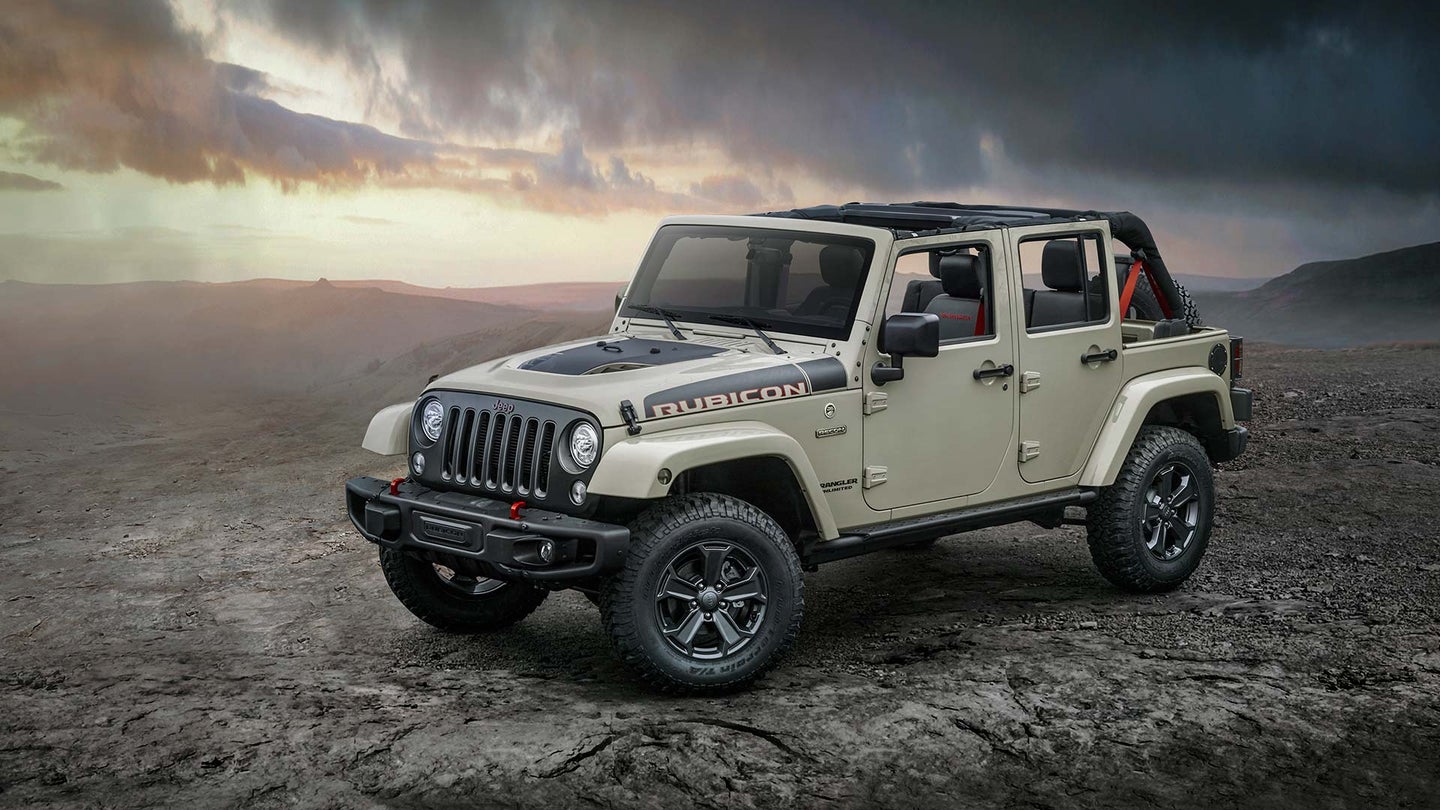 After a massive surge in popularity led by the likes of the Ford Explorer and the Chevy Blazer back in the 1990s, body-on-frame SUVs have been left for dead. Skeptics and industry experts have been saying for over a decade that such an archaic vehicle won't last much longer against the rise of the unibody crossover. So, why are they consistently being proven wrong?

With the Jeep Wrangler and the Toyota 4Runner—both on aging platforms—still selling quite well and with the coming return of the Ranger-based Ford Bronco which has been confirmed to be body-on-frame, these rowdy off-roaders aren’t going anywhere anytime soon. Even GMC might be getting in on the action.

One reason is that despite their older-than-dirt style of construction, these vehicles have changed just enough to suit modern tastes. The Jeep Wrangler is a perfect example. The four-door Wrangler Unlimited was introduced back in 2007. Now, it makes up for about 75 percent of all Wrangler sales, according to Automotive News. The Toyota 4Runner is four-door-only and it’s been keeping up just enough technologically to stay relevant and competitive. It also doesn’t hurt that the 4Runner is number 4 on the iSeeCars top 20 list of longest lasting vehicles.

Another reason the few remaining competitors in this niche market are prevailing is the thinned out competition. With the Explorer switching to unibody and the Blazer being replaced with much softer crossovers, the remaining body-on-frame SUVs are the only ones left of their kind. Their old-school architecture gives them off-road credentials over just about any “soft-roader” on the market.

So why do manufacturers bother making these? Why not switch everything over to unibody? Because the body-on-frame SUVs are very profitable. They share components and sometimes factories with similar pickup trucks so they cost very little to build and a good chunk of their revenue is pure profit.

"Because you're not starting with an all-new platform, you're starting with something and leveraging an investment you've already made. It just makes [an SUV] much easier and less risky," Ford SUV marketing manager Craig Patterson told Automotive News. If Ford can make off-road enthusiasts excited about their brand for hardly any extra cost, why wouldn't the automaker give them the off-road-ready Bronco they crave?

Another incentive for the manufacturers is making extra bank on off-road options. Surprising no one, SEMA ranked the Jeep Wrangler as the most customized SUV on the market every year since 2010. How many Wranglers you see on the road are bone stock? While much of that modification is aftermarket, if automakers can break into that market in dealer options, there’s a lot of extra profit to be made there.

And of course, there’s the one big factor driving crossover sales through the roof—cheap gas. Between cheap gas and a recovering economy, more people are looking to something like a Wrangler as a fun alternative to a boring—if more efficient—crossover.

With a risk-versus-reward that's too good for manufacturers to pass up, it looks like the auto industry will keep off-road nuts very happy for a very long time.