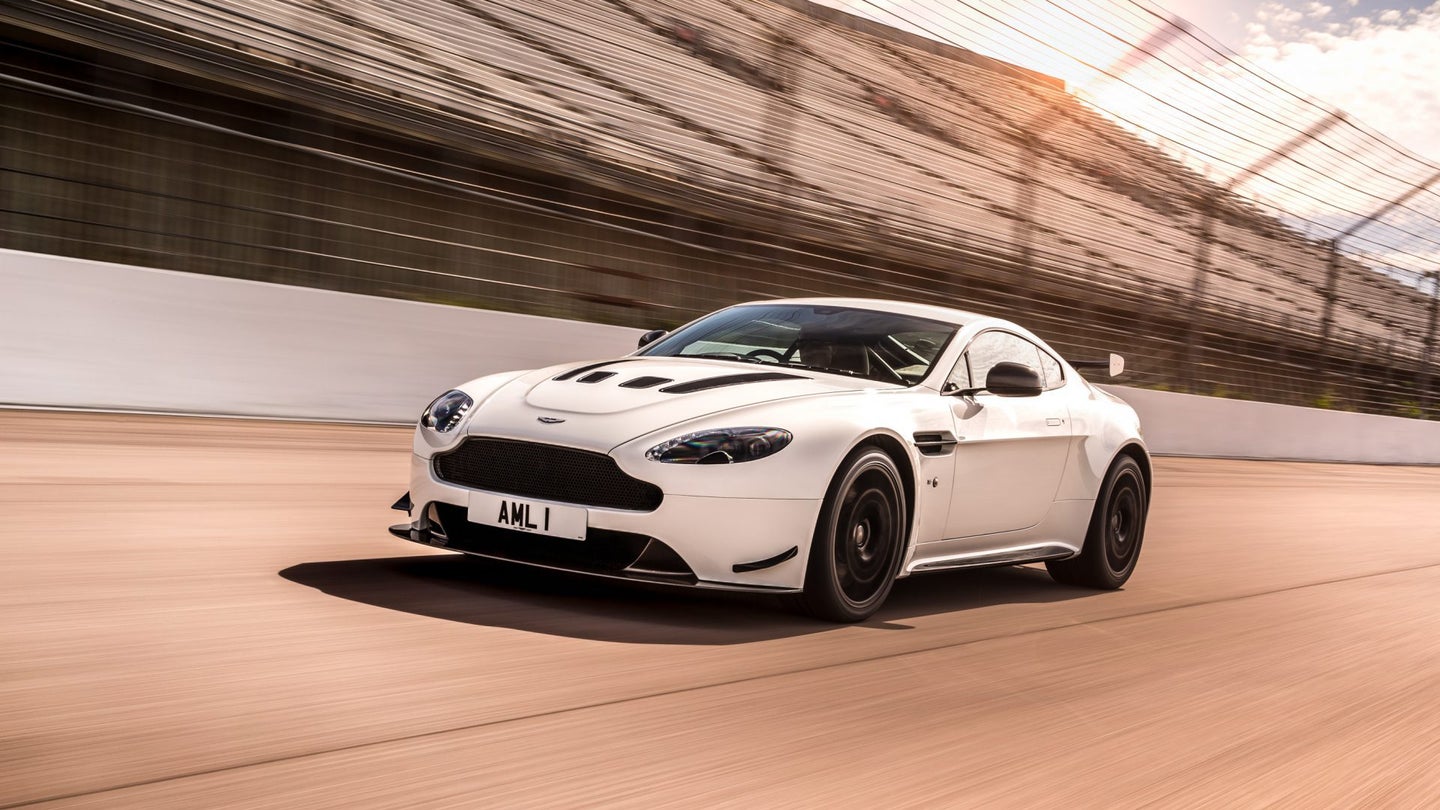 Limited to just 300 cars, the race-inspired Vantage AMR gets its race-inspiration from the WEC winning V8 Vantage GTE, according to Aston Martin. As with the "standard" models, aptly-named the V8 Vantage and V12 Vantage, the AMR will come your choice of a 430 hp V8 mill or the V12 which now produces 595 horses—up from the measly 565 it used to pump out.

Good news for purists, the Vantage AMR can be had with a manual transmission—a six-speed for the V8 and the dog-leg seven-speed for the V12. Of course, a paddle-shift automatic is also on the table if you hate life lightning-speed lap-times are your thing.

No matter what engine or transmission you choose, coupe and roadster variants of the AMR Vantage can be selected. That means a total of... eight possible engine-transmission-roof combinations available! Knew that math degree would come in handy. (I'll have a hardtop V12 with the clutch pedal, thanks for asking.) 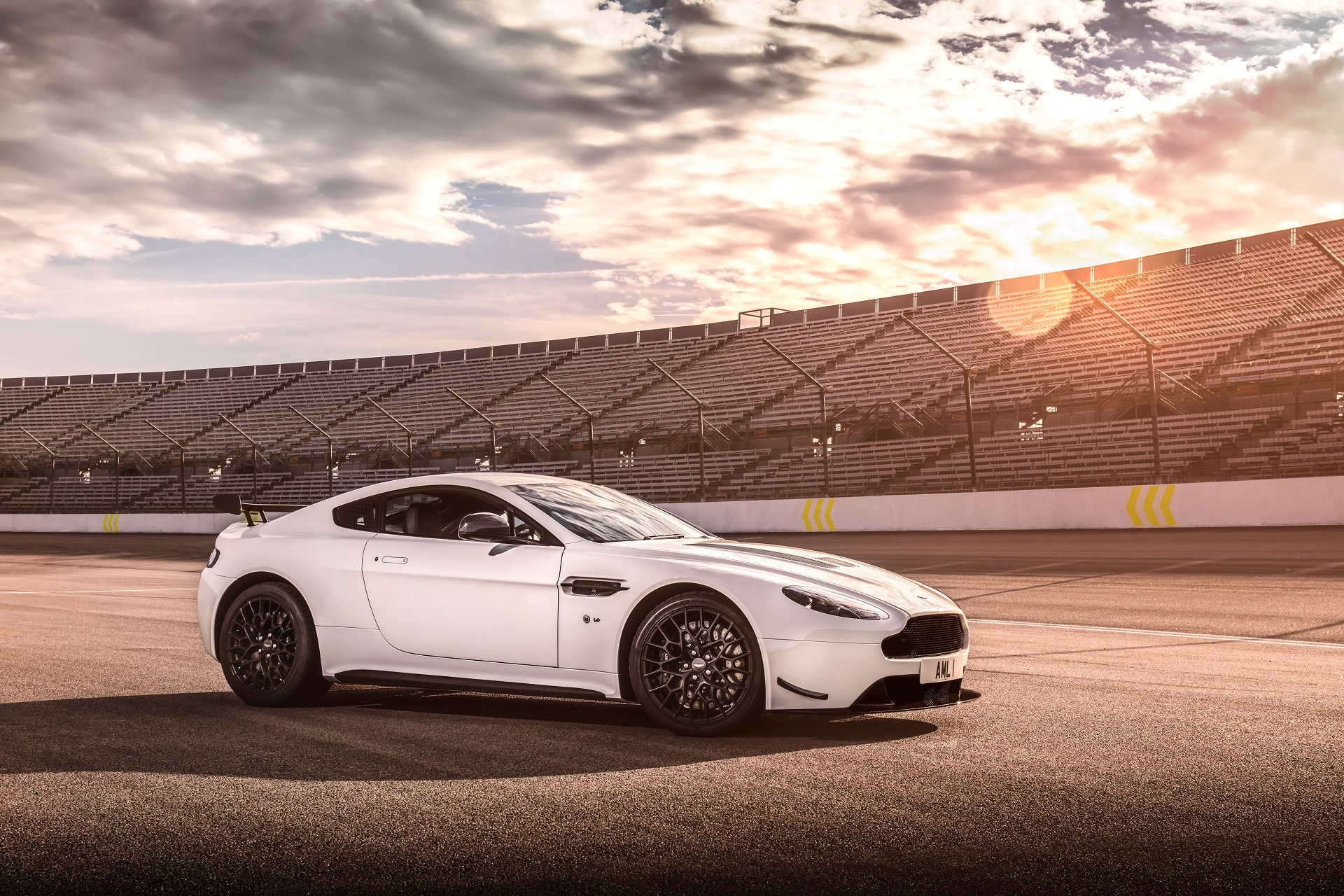 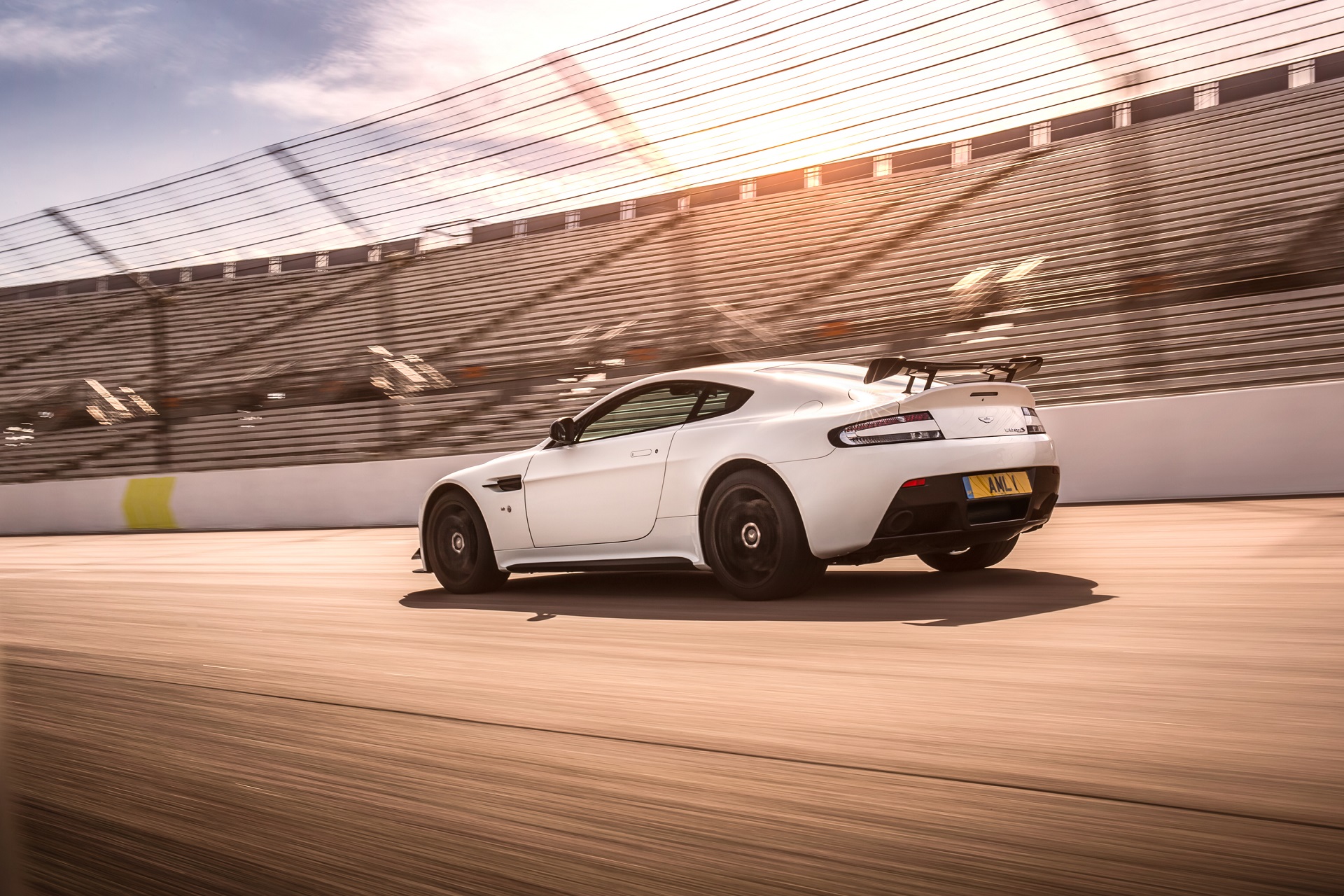 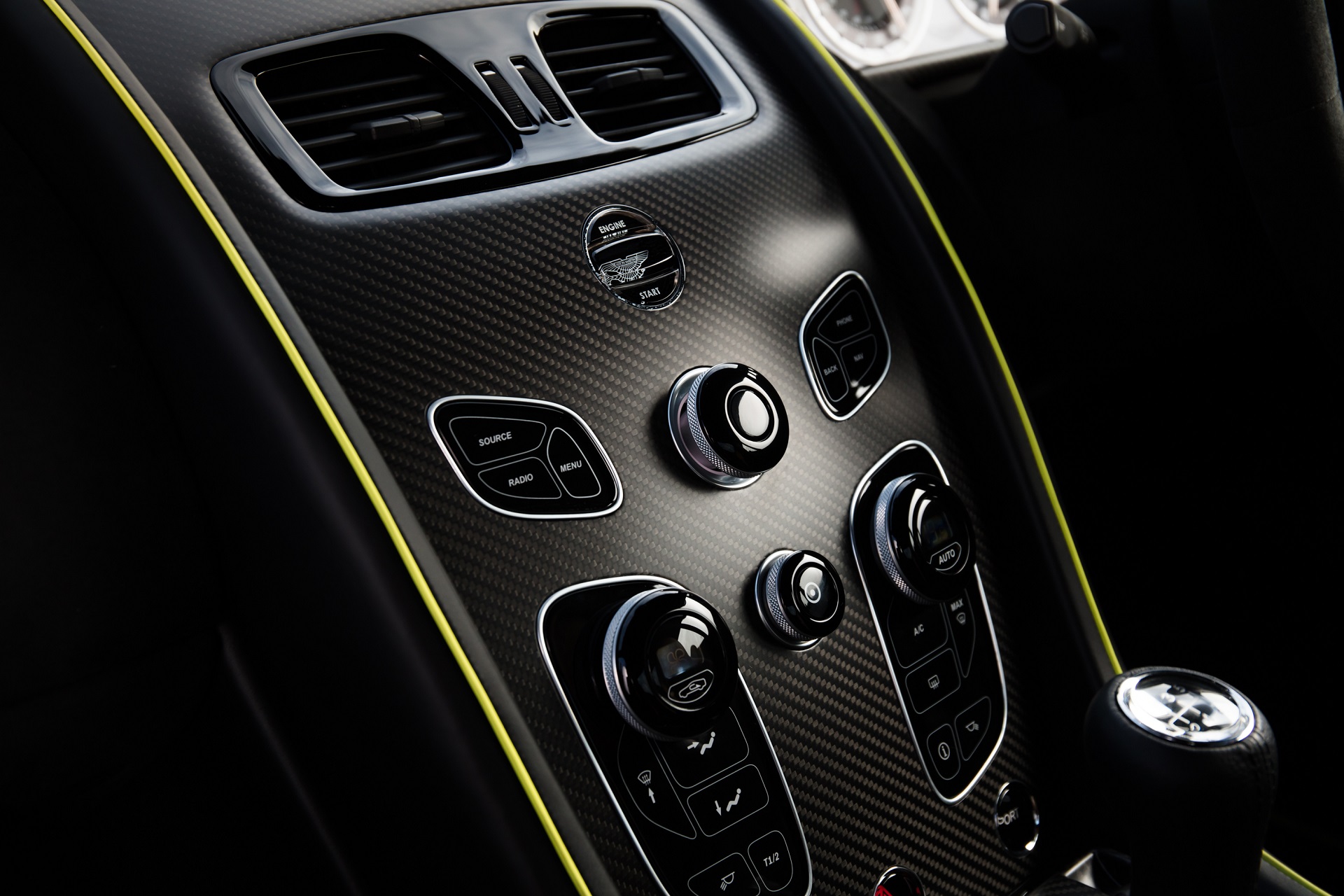 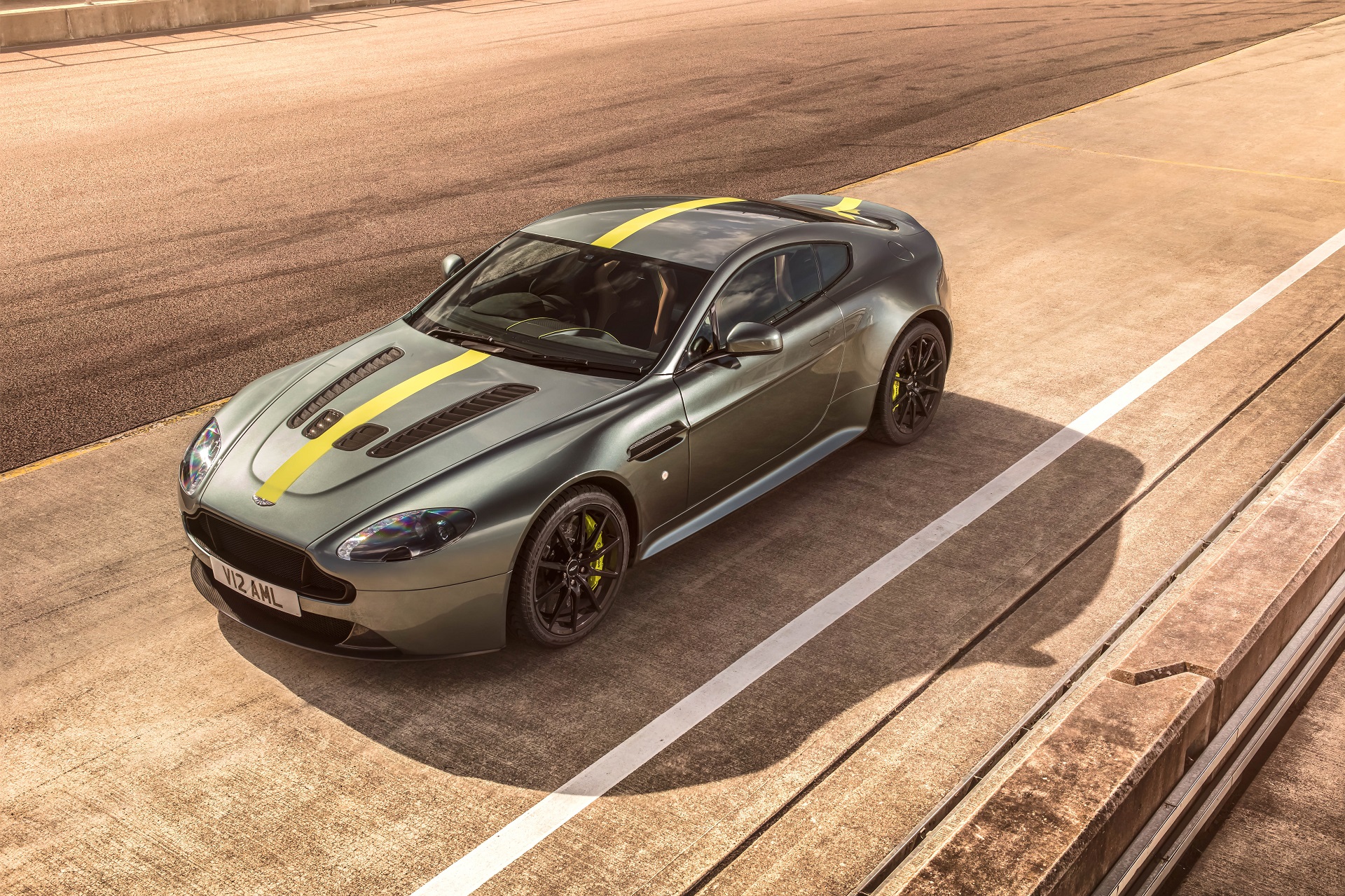 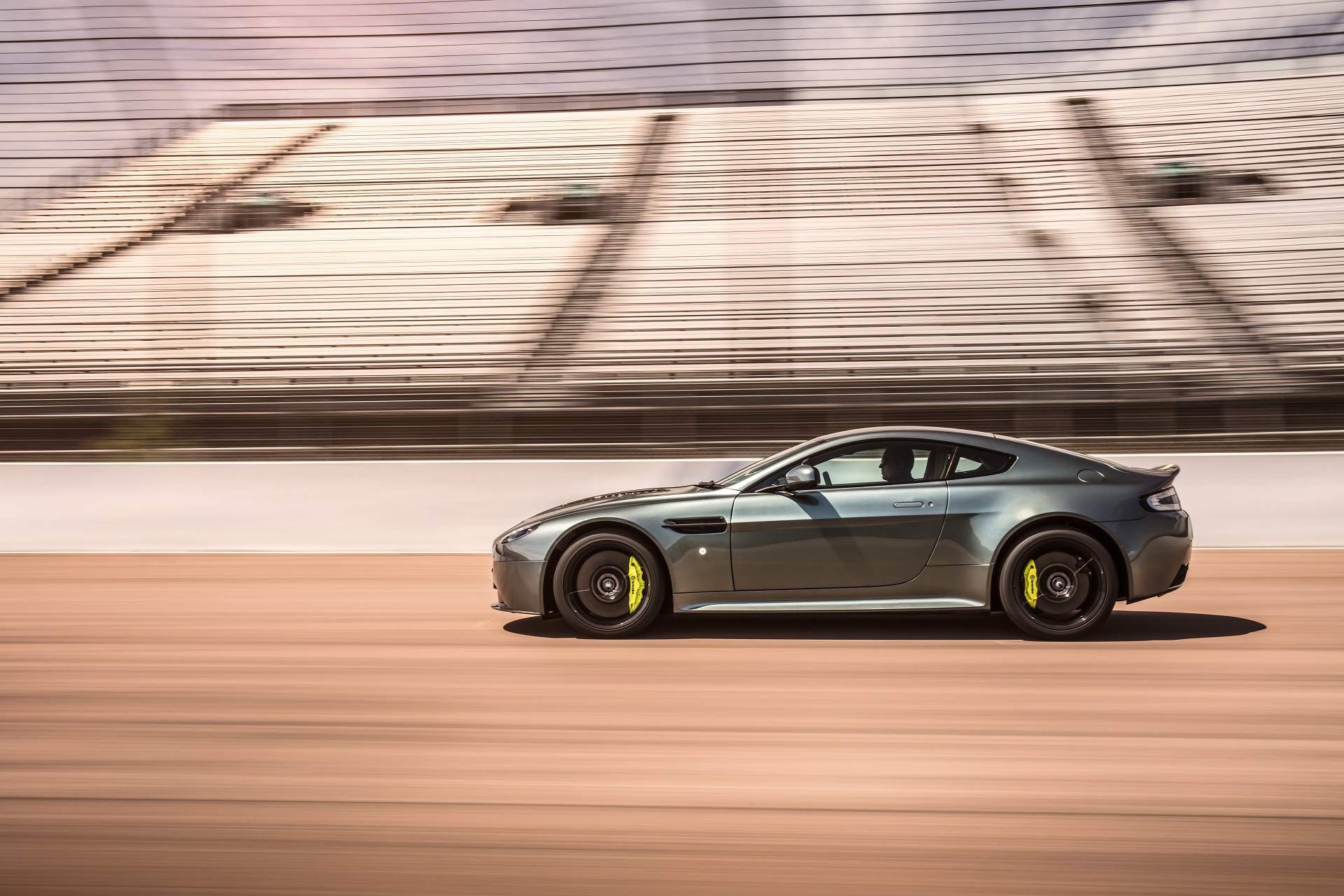 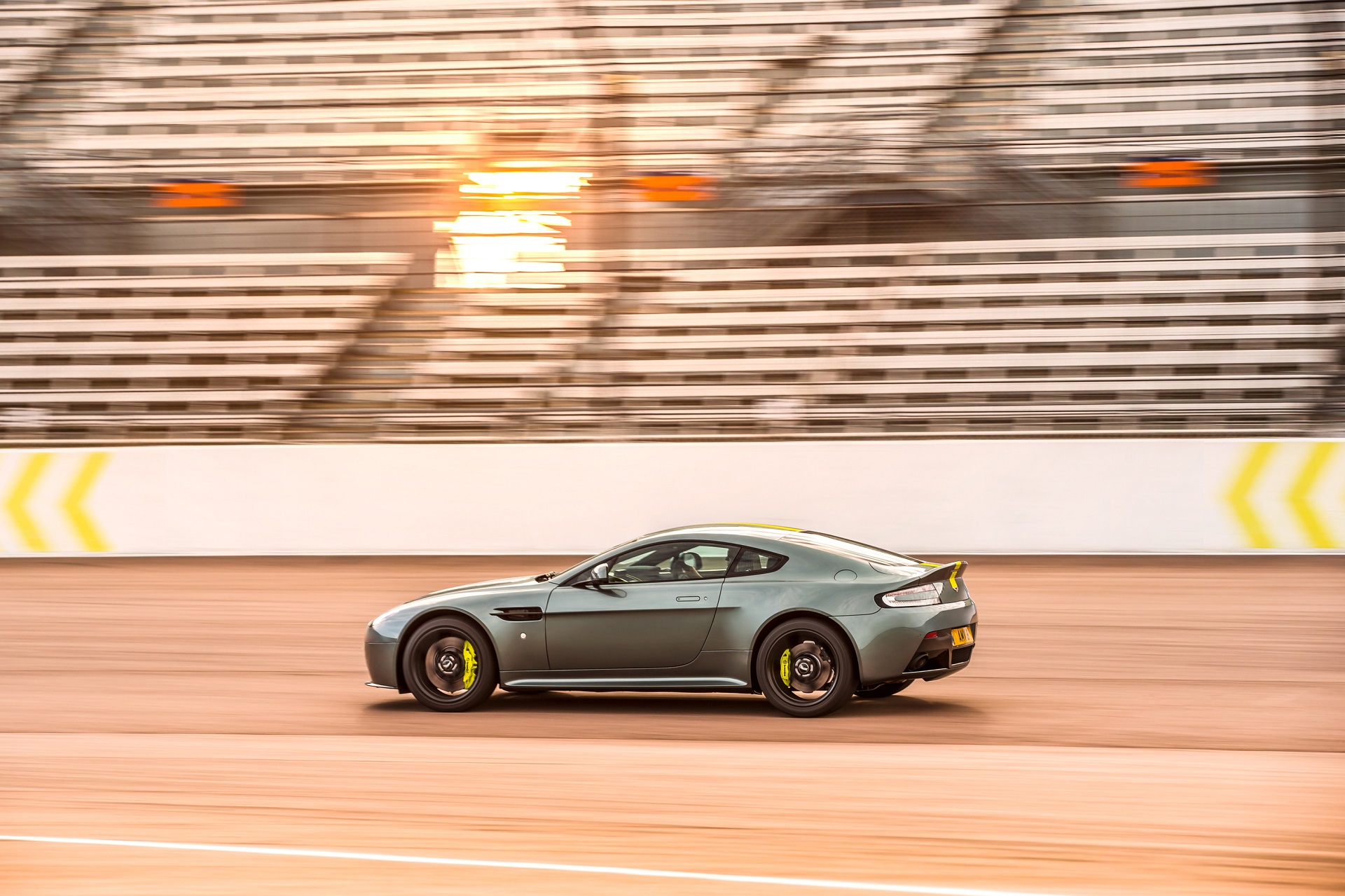