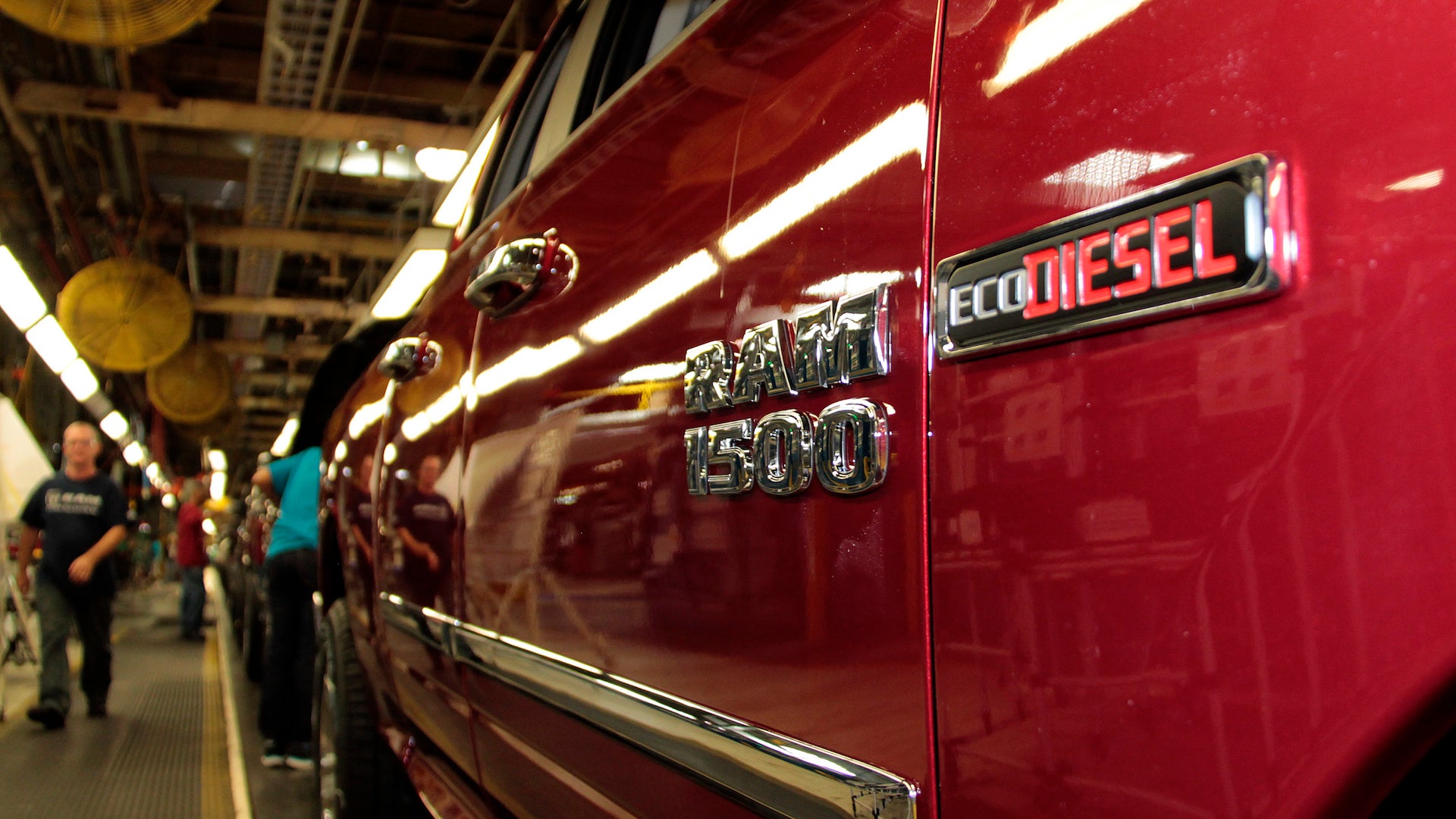 The West Virginia University’s Center for Alternative Fuels, Engines, and Emissions—the same lab that first discovered Volkswagen diesels were cheating on emissions tests, kicking off a a disastrous worldwide scandal—has been doing some testing of a Fiat-Chrysler diesel mill at the center of a U.S. Justice Department allegation of the very same crime, reports Bloomberg. And what they've found is bad news for FCA.

They’re at it again with both in-lab and on-road emissions tests with portable equipment, testing the emissions that come out of the tailpipe in real-life driving rather than in an isolated test in a garage that we now know all too well can be cheated. In their testing of five Ram 1500 pickups and Jeep Grand Cherokee models equipped with the 3.0-liter EcoDiesel V6, they found emissions anywhere from three to 20 times the U.S. legal limit of nitrogen oxide, which can cause smog and acid rain.

The lab's director Daniel Carder told Bloomberg, "We saw emissions results in simulated on-road cycles on chassis dynamometers that were much lower than the actual on-road results were, suggesting that the vehicle was controlled in different fashions."

Fiat-Chrysler isn’t happy. In a statement, they asked for more information about the study and added that “this testing appears to have been commissioned by a plaintiffs’ law firm for purposes of litigation.” Incidentally, Daniel Carder declined to say who commissioned his lab’s research.

“Our intent is to look at how these emissions controls systems are performing in the real world,” Carder said. “We think that’s where it really matters.”