The e-tron Quattro's new home has been revealed.

Audi has given us our best look yet at the new electric car plant that will be manufacturing its three new electric vehicles, beginning with the e-tron Quattro which launches late next year.

2017 has been quite the year for electric cars, especially considering this year's biggest car shows has been filled with announcements and reveals of battery-powered vehicles. Audi, being one of the key players in this particular influence, wasted little time between the announcement of their new vehicles and the transition of their newest electric plant. Audi's new "E-Factory," as the brand is calling it, seems to follow the same nomenclature as its e-tron line. This comes after the announcement of three new EV models that will be introduced to its lineup by 2020. Audi's upcoming SUV, the e-tron Quattro, is already ready to receive preorders in select markets.

We’re taking on a completely new job here. We’re developing the Brussels plant into a competence center for electric mobility within the Audi Group.

Though batteries won't be manufactured at this plant, battery-powered vehicles will be assembled and shipped from this location. Audi is working on not only renovating the tools used in the assembly plant, but also the entire layout. They plan to utilize the existing "convenient" layout of the plant's hallway infrastructure to transport the parts from battery assembly to vehicle assembly, and finally to the area where the vehicle will be stored until transport.

Audi also plans to train its employees on one of the new dangers of electric vehicles: the battery.

The battery casing is made in a dedicated production facility, with the subsequent assembly being largely automated. Once the contacts have been established, direct human interaction is out of the question—it has 400 volts running through it. All employees at the plant receive training in working with high-voltage technology – from the base level of “sensitization” to the top level of “responsible electrical specialist."

The e-tron Quattro is expected to begin production in 2018 at Audi's new E-Factory. This indicates that Audi will likely wrap up the E-Factory project within the next 12 months in order to meet its 2019 model-year goal. 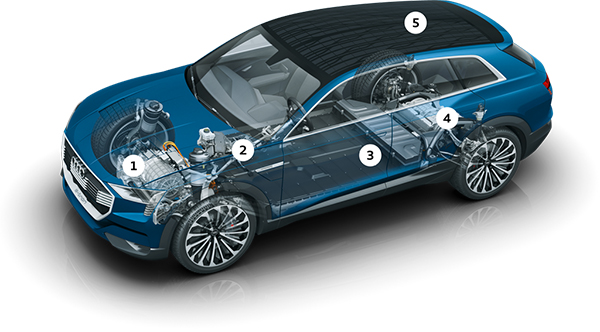 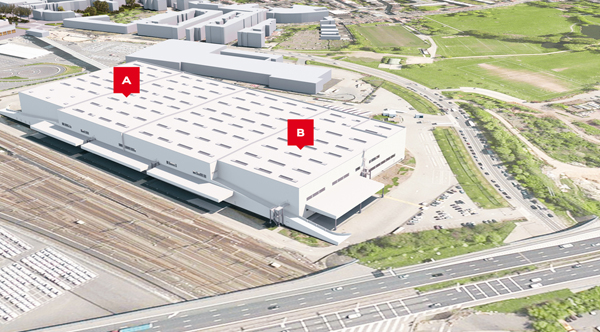 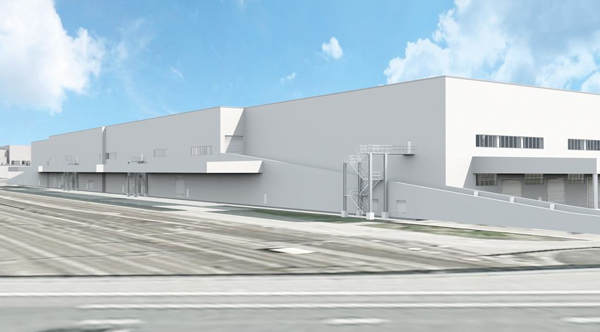 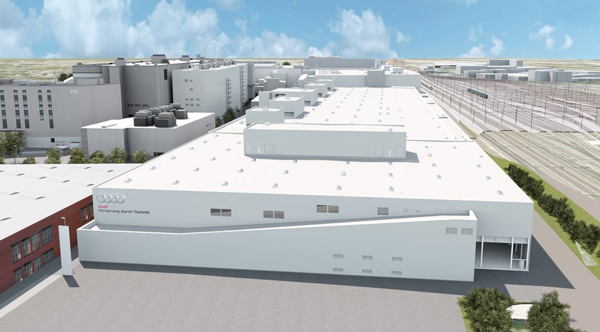