What's the Point of Launch Control?

Most cars have launch control, but can you really use it? 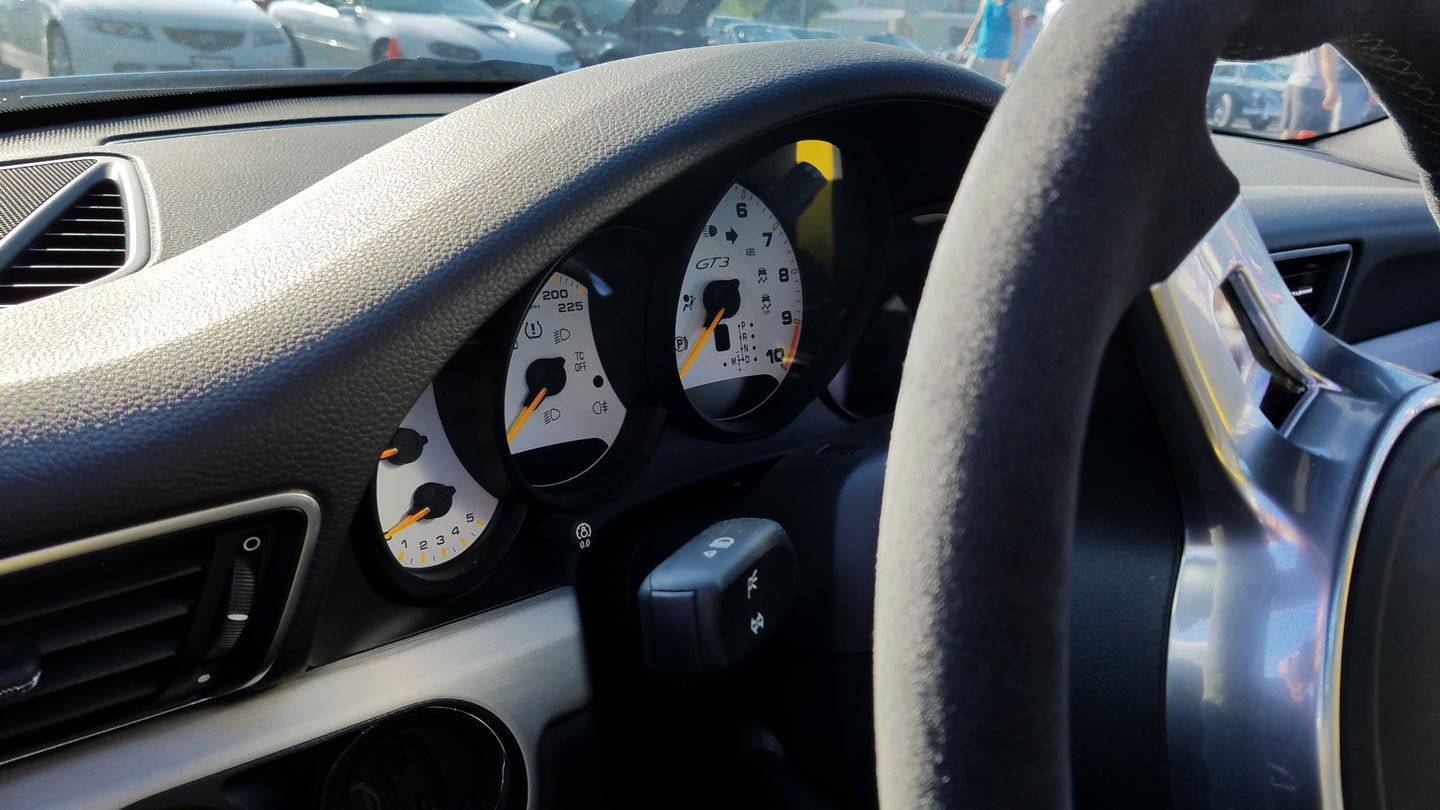 Being a car enthusiast, it sounds great right? Get it to 60-plus miles per hour as fast as possible?

A few months ago in Episode 12 of the inaugural season of The Grand Tour, Jeremy Clarkson, Richard Hammond, and James May poke fun at Launch Control using the following clip:

The video uses comedy to convey a point. Where can you actually use launch control?

The clip uses what I believe to be the easiest of launch control-able cars, a Porsche 911 GT3. Push one button, brake 100 percent, gas 100 percent, off the brake, and off you go—but even that would take too much time.

So where can you actually use it?

In the end, the manufacturer meets a certain performance figure they get to advertise, and we get cars that sound like they are two-stepping. So while a pointless setting, we all kind of win in the end.

When/where do you use your launch control?