"Honestly, they didn't know what the hell they were doing," Trump said of the FAA. 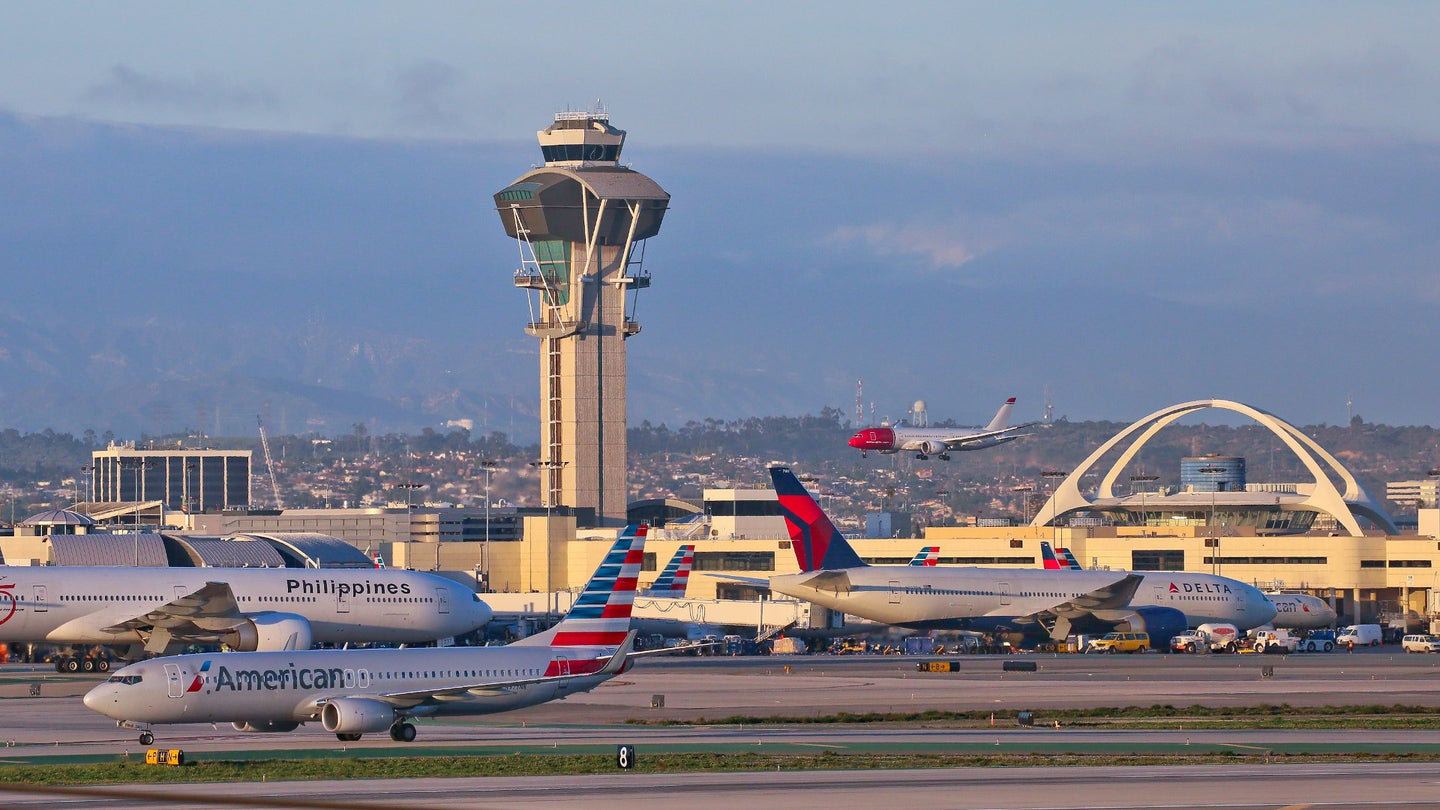 President Donald Trump officially unveiled his administration's plan to privatize the nation's air traffic control at a White House event on Monday, calling on Congress to transition responsibility for the world's most-complex but safest ATC network from the Federal Aviation Administration to a network of independent companies.

Promising to bring "American air travel into the future, finally," the President called the current system and its reliance on decades-old radar technology "ancient, broken, [and] antiquated." The move is likely to be welcomed by U.S. airlines, the air traffic control union, and many congressional Republicans, who have all criticized the FAA for its bureaucratic inefficiencies, slow pace of planned upgrades, and reliance on unpredictable government funding.

"Honestly, they didn't know what the hell they were doing," Trump said, according to NPR. "A total waste of money."

The FAA is currently in the midst of a decade-plus-long "NextGen" modernization program to introduce satellite-based tracking technology, but delays and cost overruns have hampered the project. Trump claims that privatization will both speed up those efforts and save citizens money, swapping out taxpayer funding for "user fees" from airlines, airports, and private pilots.

Aside from the system's incredible complexity—U.S. air traffic controllers handle about 50,000 flights every day—and general concerns over safety, it's those increased user fees that have opponents in Congress and the aviation world worried most. Many small airlines and airports could find themselves grounded if they're unable to afford the same high fees that the big players can pay, leaving the health of the industry in the hands of a just a few companies.

Still, several other countries (including Canada) have successfully privatized air traffic control responsibilities in the last few decades, though this would be by far the biggest changeover in size and scope. But as usual, cost could be the determining factor in the end; the proposal is wrapped up in President Trump's $1 trillion infrastructure investment plan.