A new study sponsored by Intel predicts a "passenger economy" industry based on self-driving cars could be worth $7 trillion by 2050. 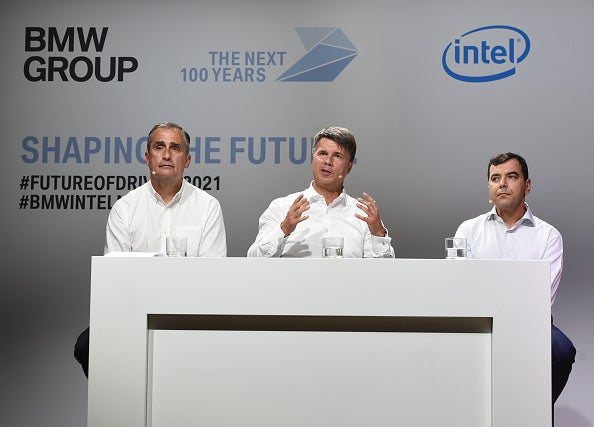 An overriding topic within the tech industry in recent months is not just the engineering details of autonomous cars, but how passengers may make use of these self-driving vehicles. A new Intel study reports that self-driving vehicle services, including ride-hailing, cargo delivery, and in-car entertainment, will be worth $7 trillion by the year 2050. Intel calls this the "passenger economy."

This huge figure includes account advertising served to passengers, delivery services, and passenger time saved due to the more efficient driving of autonomous vehicles, leading to less traffic jams as well. The need for human drivers in today's cars means drivers must remain focused, but when self-driving cars hit the market, "drivers" will be left unoccupied. Thus, auto designers will have greater flexibility with cabin seating and more in-cabin amenities to entertain passengers during their free time on the road.

Beyond the $7 trillion industry, self-driving cars could save lives, too. Since driving algorithms are controlled by computers which eliminate human error, self driving cars are inherently much safer. The study finds that 535,000 lives could be saved between 2035 and 2045—along with $234 billion in saved costs which would otherwise be incurred due to collisions.

With Intel's entrance into the autonomous automobile scene earlier in 2017 with its introduction of its Autonomous Driving Garage in San Jose, it will compete directly with other tech companies, like Google and Nvidia, and other auto giants.