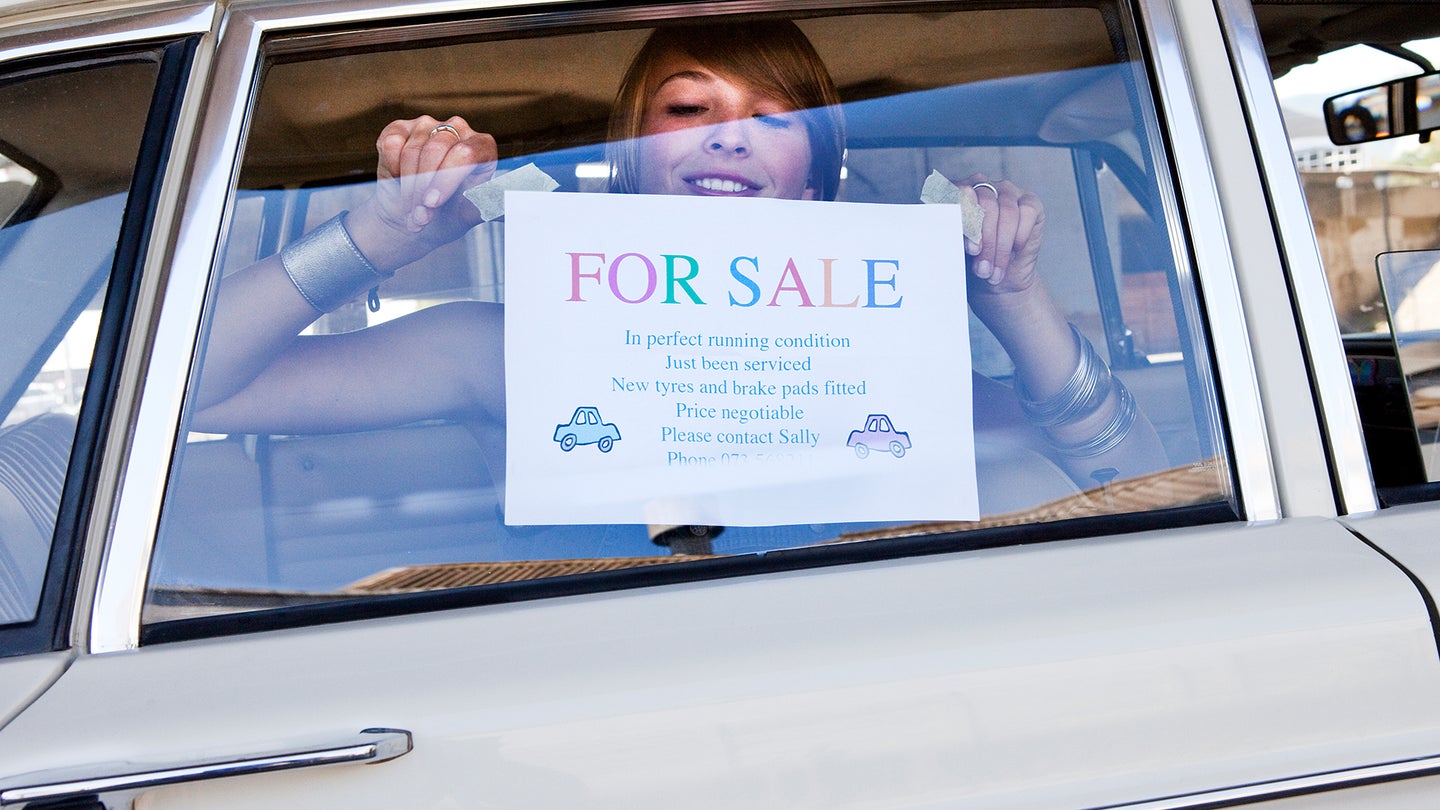 Sometimes you find a rare gem on Craigslist, other times you might find a great deal at someone else's expense. Call it a lame hobby if you want, but this is one of my favorite things to do from time to time. A few months ago, I was perusing craigslist for a potential project part. I knew exactly what I wanted: another e36 3-series BMW with a manual transmission and 2.8 liter Inline-6 M52 engine at some price under $2,000. It gradually became tiresome to search for, because every day I was repeating the same few searches to find ads that someone either misspelled, miscategorized, or I just skipped over because it didn't catch my eye.

One of the things I noticed when clicking on an ad is how something drew me to it. Certain ads I noticed myself skipping over and others made me intrigued enough to dig in. I took to craigslist to find some prime examples of poorly written ads to break down just what makes a bad “for sale” ad ineffective.

It's important to remember to actually describe what you're selling in its entirety in the title for your ad. A poor title can lead to missed results by someone just grazing over the ad because the title doesn't have a certain keyword in it, or it's just not descriptive of what's for being sold.

Let's say I'm an avid Ford lover. I want to see what's currently for sale, but I've only ever had past success by searching titles. I search for "Ford", but I'm not really getting the results for all of the vehicles out there because the titles don't include the make.

Other times, there are completely useless titles. Not including anything but "Car for sale", "F/S: Truck", and other similarly worded titles are going to result in much lower interest than if one would include more pertinent information.

Suggestion: At minimum, a good ad should include the year, make, model, and trim, if applicable, in the title. Certain other keywords are often eye catchers ("Turbo", "4x4, and "6 Speed" are prime examples), but overdoing it can cause people to overlook it as well.

One of the biggest turn-offs to potential buyers is clicking on an ad and having no information listed about the vehicle. Sure, you may know the year, make, and model, but not much else about it. If the vehicle is modified, such as the 1994 Acura Integra shown below, listing the modifications done to the car would be extremely helpful in the sale of your vehicle. It not only give additional keywords that a potential buyer might find your post with, but also prevents you from having to type the same list of modifications over dozens of times. A buyer may also run into an ad like the below Nissan Versa. There are no detail in the post, only a request to text a number for more information.

Even the owner of the worst 240sx on Craigslist had a detailed posting.

Suggestion: Be descriptive when selling your vehicle. Include an accurate price, a good understanding of the condition with any known problems, as well as basic information about the vehicle and recent maintenance that was completed. If the vehicle is modified, include a list of modifications so that you don't have to type it to each person. As a buyer, are you more likely to inquire about a well-described vehicle?

Even if your spelling and grammar is proper, poor typing etiquette can make your ad difficult to read. Examples of poor etiquette include typing in all capital letters (pictured below), in jumbled text, or in run-on sentences. Though this might seem like an obvious requirement, it's often overlooked.

Here is an otherwise informative post about a Ford Escape. Though there is bountiful information included in the post regarding the mileage, recent service, trim, and other pertinent items, the text is still one large block which may just be skimmed through by a potential buyer.

Suggestion: Make sure your text is formatted well. Use a What-You-See-Is-What-You-Get (WYSIWYG) editor to generate a nice looking ad, and be sure to preview your ad before posting it to ensure it looks right. Use lists, line breaks, and other organization elements to make the ad easy to read.

I often find myself skipping ads with no photos altogether. Not just because I don't know what condition the vehicle is in, but because they often don't catch my eye when scrolling past. What would make you look at an ad, a blank gray space, or a bright, clear, colorful photo of the vehicle you're looking for? Occasionally, you'll also run into the person who takes a screenshot of a photo of their vehicle. The screenshot is in portrait mode, while the photo is in landscape, leaving lavish amounts of white-space above and below the image. It also completely destroys the quality of the image when zooming because the image is already compressed to fit the screen size of the phone. Often, this will lead to more questions about the vehicle's condition since it cannot be observed in photos.

Suggestion: Clean your car (nobody wants to see the old french fries on your floor) and take many clear photos from good angles. If you're unsure of how to do this, you can even follow this handy video guide below. Although it helps, there's no need for a DSLR; your iPhone will do just fine for Craigslist.

You Don’t Know Who You’re Selling To

Some say salesmanship is an art, others say that it's a science. I'm not sure which to categorize it as, but if it's one thing that I've learned, it's that knowing your audience can affects how you sell your car. But selling your car as something that it isn't intended to be likely won't end well. An example is the automatic Volkswagen Jetta being sold as a "sports car" below. A buyer might take this as an indication that the car was abused during its lifetime.

Suggestion: Sell your vehicle to who it is best marketed towards. If you're selling a 1994 Mazda RX-7, you should emphasize on its quickness, that it's twin-turbo, and that it's a rear wheel drive sports car. If you've modified your 2008 Audi A4 into a stance wagon, emphasize on the suspension and how low it goes. If you're selling your mother's 2008 Dodge Grand Caravan, you're likely to focus on its spacious interior, the storage room in the hatch, and even the entertainment system installed in the headrest.

If there's any form of takeaway from this article, it's to understand that a proper ad will help sell a car. A catchy title, sufficient details, and great photos should help tremendously cut down on tire-kickers and wasted time answering questions that could have been addressed before. After all, wouldn't that be what you want when buying a car?