That's 'flip' in the financial sense of the word, not the physical one. Actually, don't do that either. 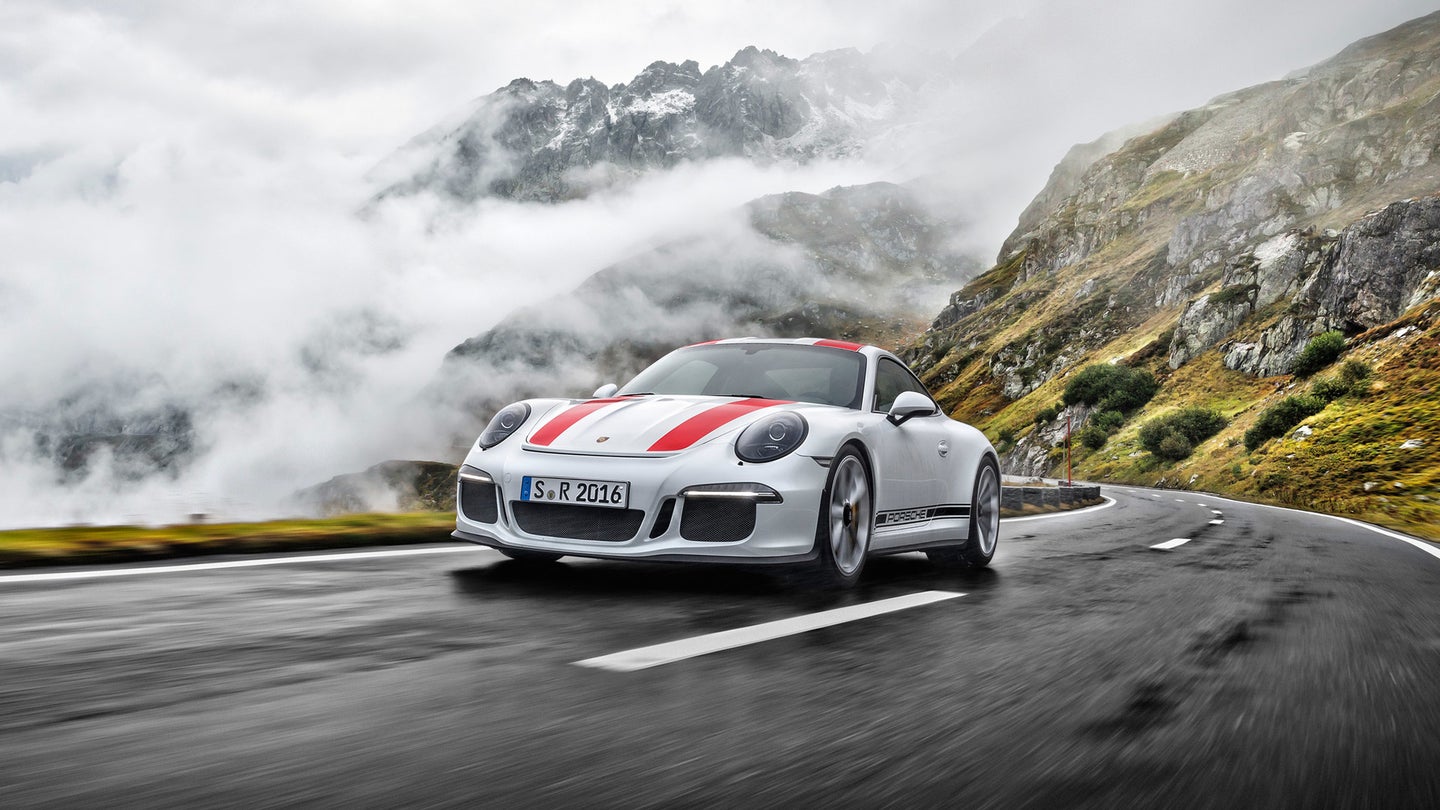 Porsche GT boss Andreas Preuninger has not been shy about his opinion on people who treat his creations like financial investments rather than driving machines. Unsurprisingly, he believes that limited-run masterpieces like the 911 R and Cayman GT4 should be driven (hard, preferably) and enjoyed, not kept in plastic bubbles and temperature-controlled garages. While reiterating this position to Car and Driver, Preuninger revealed that their reaction to Porsche scalpers will go beyond crossed arms and shaking heads. High-end Porsche buyers who are caught flipping their cars—and Porsche supposedly does know who they are—may not be welcome when the order books for the next highly desirable 911, Cayman, or whatnot opens up.

"I don’t like this business of people buying our cars to make money on them. That was never our intention. The purpose of limiting a car is not for it to gain value. We don’t want to be laying money on each car’s roof when they run out of the factory," said Preuninger.

He went on to admit that the decision to give the 991.2 GT3 its third pedal back has indeed upset some R owners, citing lost exclusivity (and in turn, lost resale value). "When I said we’re not a hedge fund, I’m talking to those people who are yelling at us for offering the manual transmission similar to the R, but if there are people wanting to buy cars like that, then as a company we should try to fulfill that, to meet that demand."

Here's the real kicker for Porsche speculators, though:

We are monitoring very closely who is flipping cars. We do not build too many cars and we know most of our customers well—we like to have a name for every car before we build it. If you’re flipping cars, then I think it’s understandable that you won’t get on the list for the next car if we have more demand than supply. It’s not a punishment but a strategy: to supply the cars to the customers who will really use them. I think that’s just fair.

As a website called The Drive and not The Flip, we're inclined to agree.