So what's stopping you? 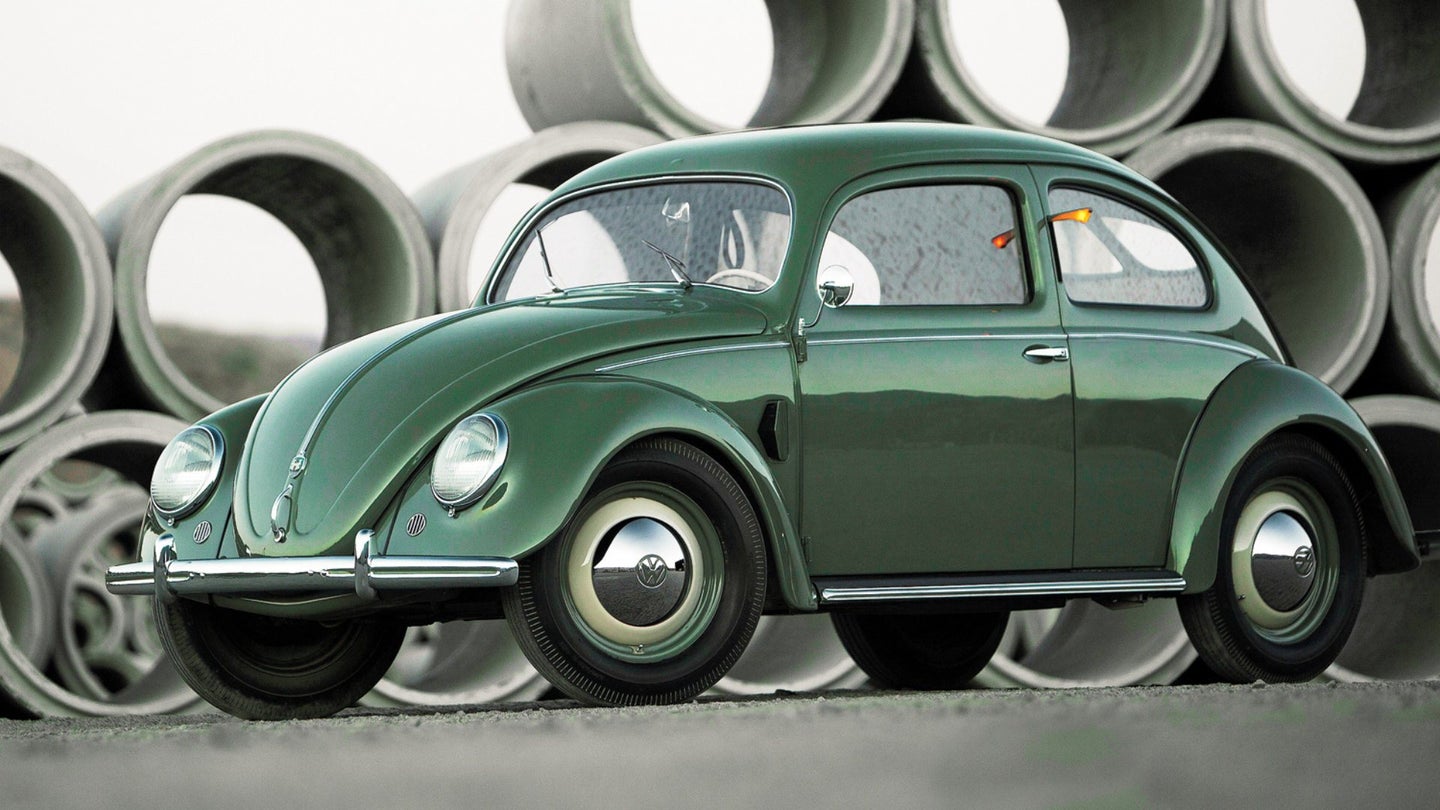 Forget about the multi-million dollar exotics for just a minute—now is the time to focus on the commoner's car. Values for classic cars under $40,000 are on the rise, according to the vintage auto gurus at Hagerty, meaning it may be a better time than ever to buy your personal collector's item. The company has released guidelines including several different categories to help you gauge the market on these items, ensuring the best deal when you hit the sale or auction block.

Vehicles produced from the 1950s to 1970s are detailed in this list, including cars like the Volkswagen Beetle and various American pony cars. Hagerty's findings show that the market for this category has been on a consistent rise since September of 2011, though it went up by just 1 percent during the last four months.

This contrasts with that of the so-called "blue chip" car market, an upscale list of collectible vehicles. From 2011 to 2016, these cars reached an abrupt peak that sent the market soaring; however, this trend has changed direction in 2017.

“The first part of that five-year period, there was a sense that if you didn’t get in and get the car you wanted, you would miss out,” vice president of Hagerty valuation services Brian Rablod said. “So there was this sense of urgency. Now that the market has cooled off, the urgency has gone away.”

Here's a list of cars that fall into the affordable classics index. Alongside the cars is each of their respective valuations as decided on by the experts at Hagerty.