Does A Radiator Kit Make Sense?

A small group of auto shop owners were recently asked about their biggest pet peeves when it came to ordering parts for consumers. #1 turned out to be a big surprise. 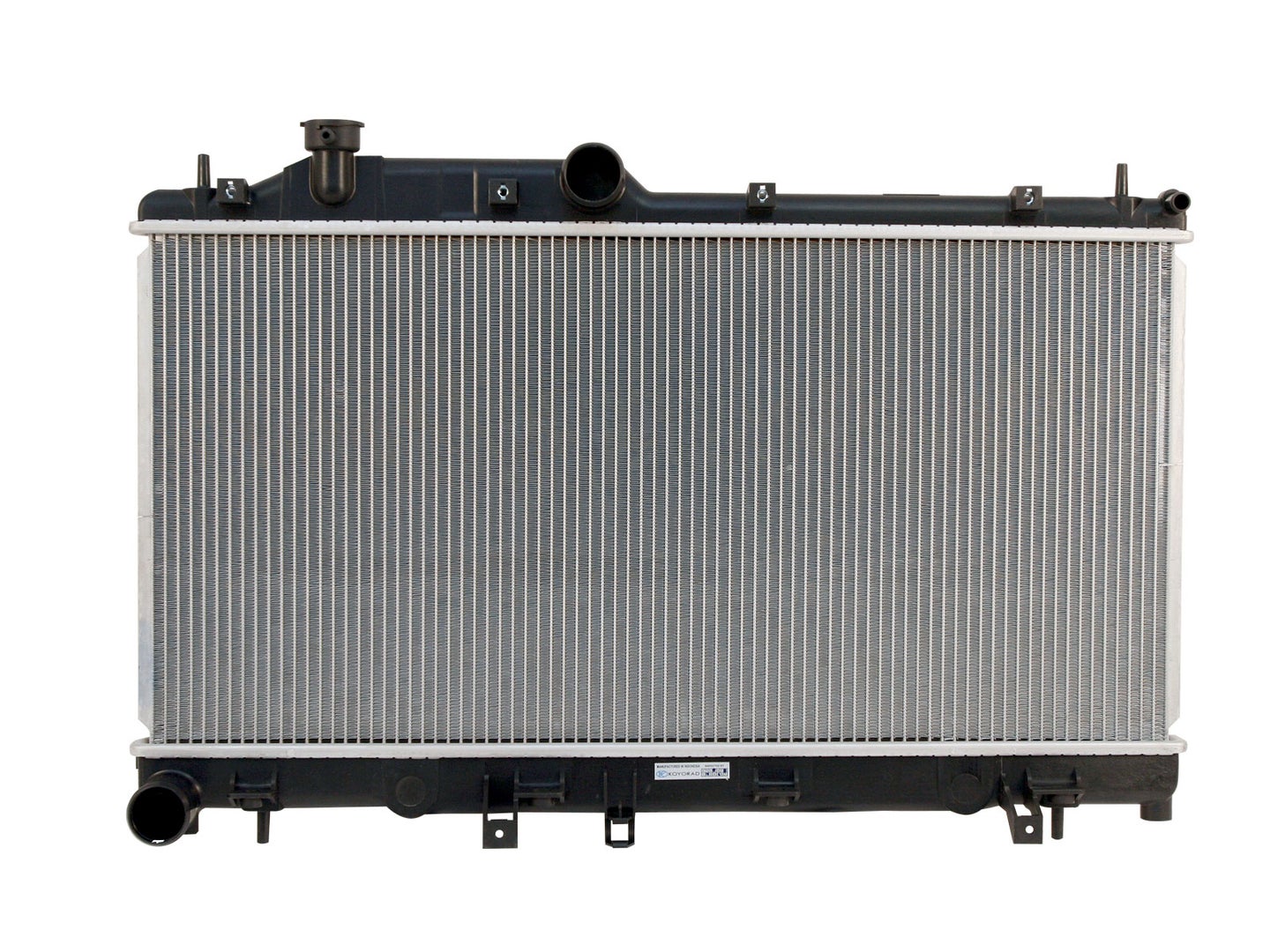 The guy to the left of me has been in the auto restoration business for over forty years. His name is Jeff Van der Wyck and he's a walking cartoon from head to toe. Alligator boots. A silver belt buckle about the size of a large fist, and mirrored aviator sunglasses that dance around his head as he jabbers away in a deep southern drawl about all the time he wastes ordering auto parts.

"You know what would be nice? If ya'll could go ahead and give just us one kit instead of me having to order the radiator, and the hoses, and the clamps..."

Jeff, along with eight other guys, are at a market research meeting in downtown Atlanta. It's a pretty simple process. About a half-dozen men in suits spy on us through a mirror while a well-trained lady keeps on asking us questions.

How much do we get? Two hundred dollars and free food. It's a pretty decent return for three hours of spare time here in the South, and as a result, every chair is occupied by someone whose head is either gray or bald, and lacks clear vision?

"I really hate having to show an estimate to a customer with fourteen line items on it for all the parts we have to order for one repair. They think we're ripping them off."

Sal is another older fellow in his late-50s. He started out buying cars at a public auto auction while he was in college. Now he owns a small chain of independent stores that specializes in racing modifications for Japanese and European vehicles.

"If you just partnered with a radiator distributor and offered a kit that will let us show one line item to the customer... it's done! They see that one line item. They realize how much it's going to be, and they don't think we're going to nickel and dime them to death."

This is when I throw in my own two cents.

"I finance cars so for me, I need to make sure my customers stay on the road. If something happens a year or two years after they have the car, I still need to take care of it because if the car doesn't work, I'm not getting paid. If I can order parts and get everything the same day, that's worth an extra fifty bucks to me and a lot more to my customer."

The thing is there are kits and sets you can order these days for brake jobs, timing belt replacements, head gaskets, valve covers and so on. But none for radiators and this was a belt and hose company that had furnished us with the sandwiches and the checks.

We're in the commercial world, but you as a consumer have a lot more influence than you realize. So let me ask you. Instead of 'them' asking us older farts. would you order a radiator kit instead of getting all the components separately?

If you're not a DIY type of person would you ever consider getting a radiator kit, setting up an appointment with a shop, and just bring those parts in so that they can get you in-and-out fairly easily?

One of our guys who owns a small shop that doesn't have the name Firestone on it mentioned that as much he misses the parts mark-up from ordering the parts himself, he really wouldn't care about 'dumb parts' that any rookie mechanic should be able to install fairly easily. On some parts it's complicated. But a guy who owns an inexpensive car that's ten years old older usually doesn't require an expert mechanic to swap out a radiator along with the nearby hoses and clamps.

It's not rocket science. But some folks don't want to take the deeper dive and do it themselves. So what says you? Do radiator kits make sense?