With Vettel's contract up at the end of the season, it all depends on how Ferrari does in 2017. 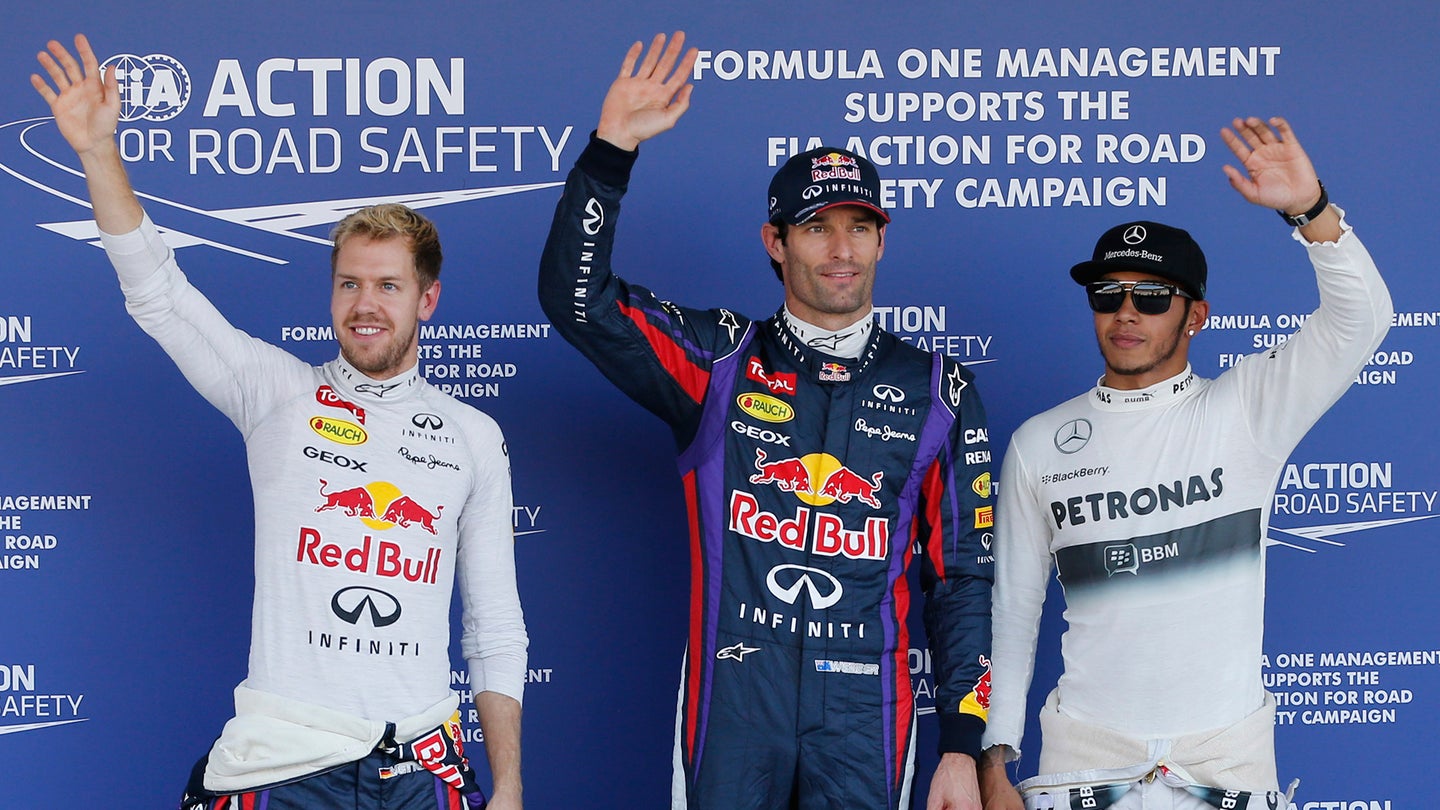