Ex-NASCAR racer and current broadcasting gadfly Ricky Craven accuses relatively young Patrick of being too old for a sport full of much-older-than-her drivers. 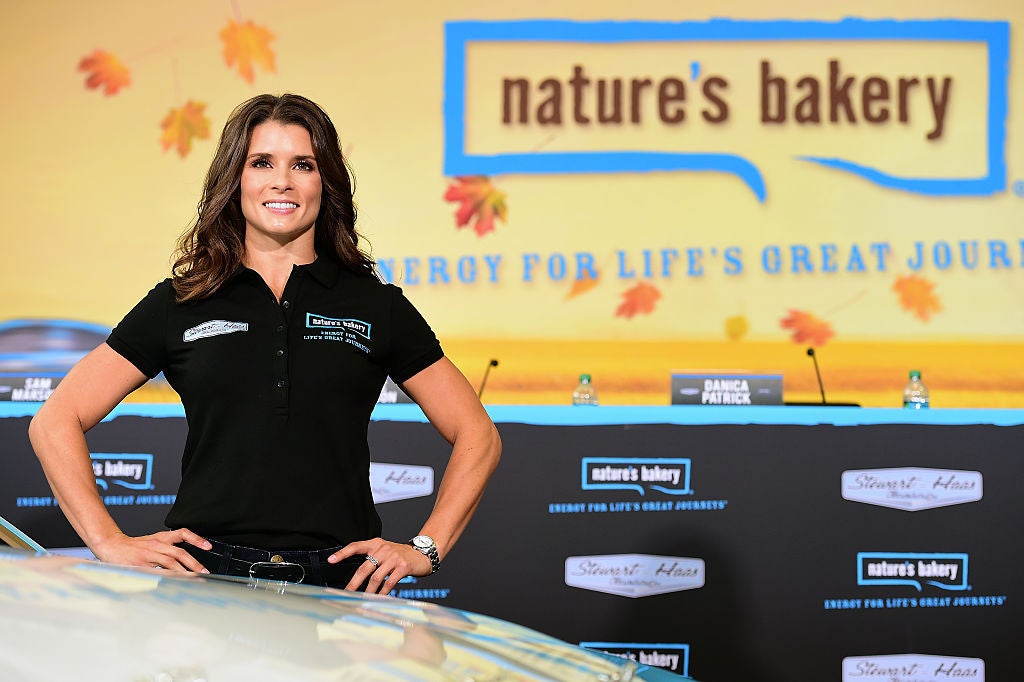 NASCAR ceiling smasher Danica Patrick has not had a flawless career as a Monster Energy Cup (f.k.a. Sprint Cup) driver, but the recent sponsorship woes and a massive lawsuit filed by her team, Stewart-Haas Racing, against Nature's Bakery have left her vulnerable to sniping from all corners of the good ol' NASCAR world.

Enter Ricky Craven, the 1995 Winston Cup rookie of the year whose portrait was most certainly pinned to the mood board during preproduction of Talladega Nights: The Ballad of Ricky Bobby. Craven is a NASCAR analyst on ESPN, and during a news conference yesterday he told reporters that the window of opportunity for Patrick to win a race at the top level of NASCAR is "closing fast."

"I feel like she's stalled in terms of her progress," Craven said, adding that the 34-year-old is "getting long in the tooth."

Danica Patrick is younger than most drivers

But Craven's main points—that she's run five seasons in the sport and still has yet to earn a victory, and that without a sponsor it's going to be tough for her to maintain a seat in the Monster Energy Cup—are certainly valid. SHR filed a $31 million breach of contract lawsuit against Nature's Bakery, a granola bar company, last week, them of refusing to pay millions of dollars it owes the team to sponsor Patrick this season. They have completed only 2 of a 3 year contract.