Four-time champ will drive the No. 88 car at Sunday's Brickyard 400 if Dale Earnhardt, Jr. can't. 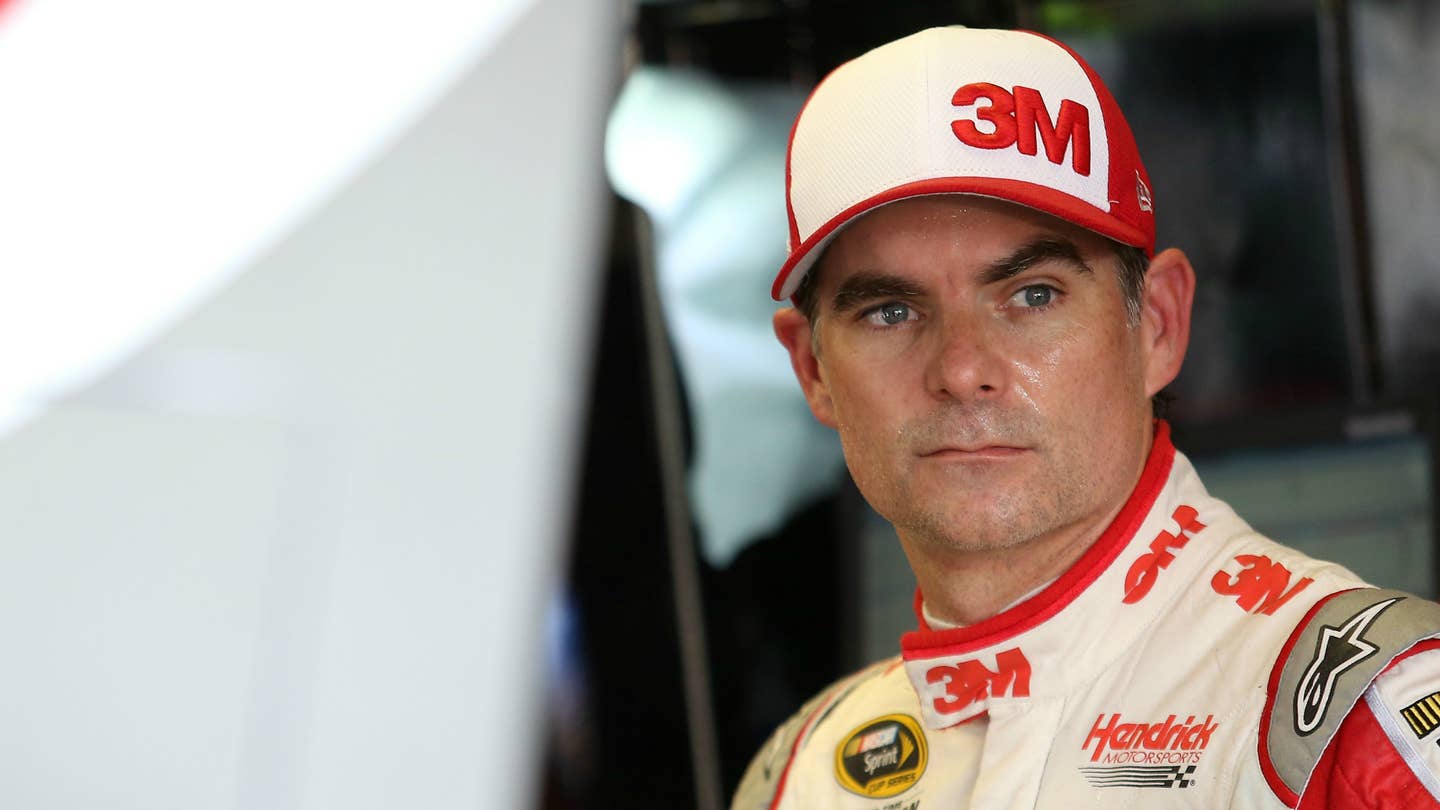 Last week, Hendrick Motorsports announced that Dale Earnhardt, Jr. would not drive in the New Hampshire 301. Junior, who’s got a history with taking knocks on the head, reported concussion-like symptoms to the team, which in turn called neurological specialists. After being evaluated, Earnhardt, Jr. was not cleared to race. In his place, young Alex Bowman impressed at Loudon; starting from 20th on the grid, he climbed into the top 10 before blowing a tire late in the race, finishing 26th. But if Earnhardt Jr. can’t go at Sunday's Brickyard 400, it won’t be Bowman behind the wheel of the No. 88 Chevy.

The recently retired four-time NASCAR was vacationing in France when he got the call from Rick Hendrick last week.

“He thought I was kidding at first," says Hendrick. “I asked him what he was doing next week, and he said he’d be in Indy for one of the appearances he has to make. I said, ‘Well, bring your driver’s uniform just in case.’ He said, ‘Are you kidding?’ And I said, ‘No, I’m serious.’ So, if Dale can’t go, then Jeff is ready to step in.”

The team will make its decision no later than Wednesday, depending on Earnhardt, Jr.’s condition. But early indications are that the 41-year old will err on the side of caution. During his weekly podcast, Earnhardt, Jr. has this to say:

“I put my health and quality of life as a top priority. And I'll always do that. So I'm going to take this slow and strictly follow the advice of my doctors, and try to learn as much as I can to be smarter and wiser. It's always been a real experience going through this kind of stuff because you learn so much through the experience. I've got some great doctors to learn from.”

While there’s no plan beyond Sunday’s race at Indy, Gordon is the logical long-term replacement. He’s equity partner in Hendrick Motorsports, and been working closely with the team all season, specifically with rookie Chase Elliott, who now helms Gordon's old No. 24 car.

“Jeff is a team player and he wants to support the organization,” says Hendrick. “I'm sure he'll do whatever he has to do."

Keep an eye out for the update on Wednesday.