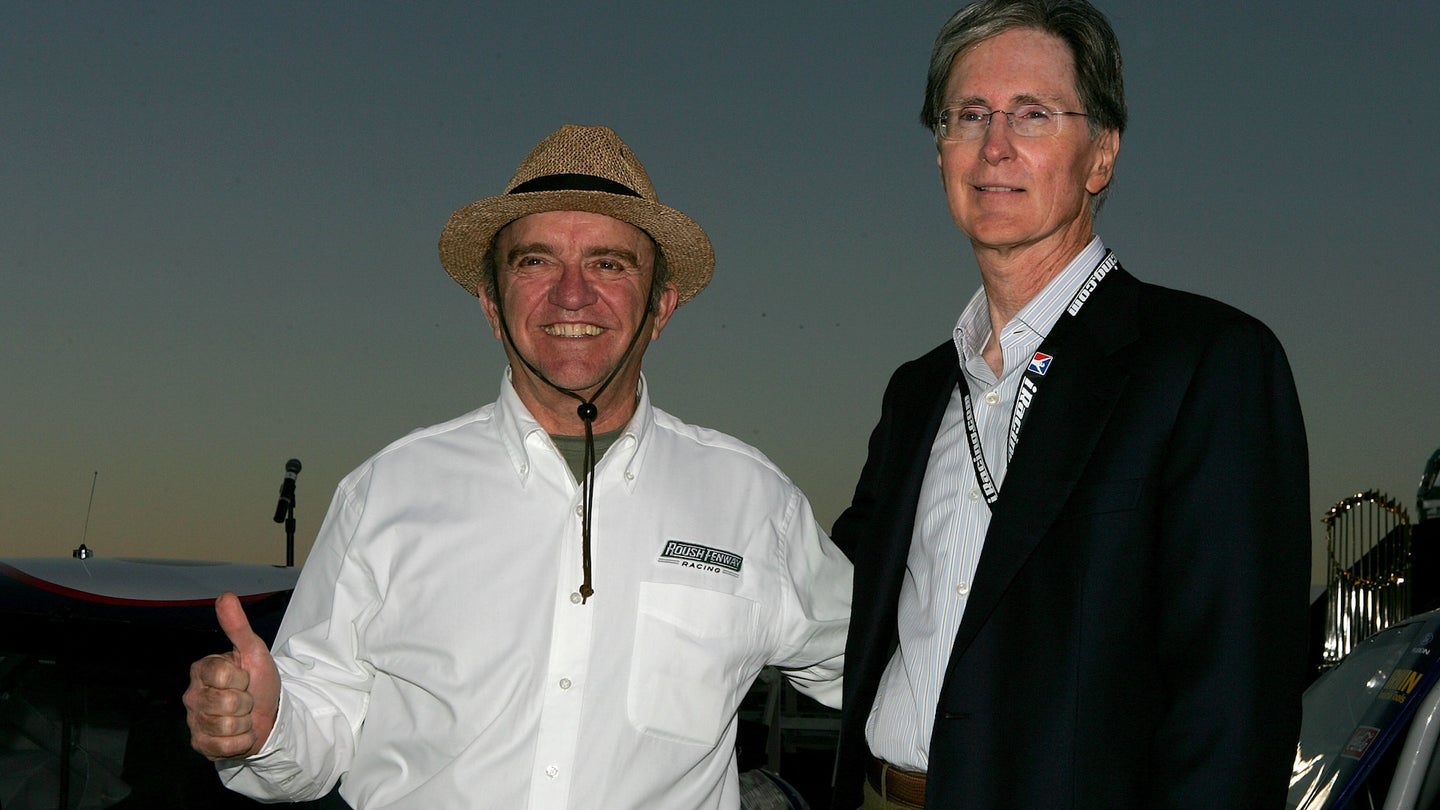 Billionaire John Henry, the owner of Major League Baseball’s Boston Red Sox and current co-owner of Roush Fenway Racing in the Monster Energy Series, is interested in buying a minority stake in NASCAR, according to Bloomberg.

Neither Henry nor NASCAR are commenting on the possibility of the entrepreneur's possible purchase of a minority stake in the stock-car racing sanctioning body, but Bloomberg cites anonymous sources close to the ongoing transaction.

The France family, including NASCAR Chairman and CEO Jim France, NASCAR Board of Directors Vice Chairperson Lesa France Kennedy, Camping World Truck Series General Manager Ben Kennedy, and former Chairman and CEO Brian France, have been majority owners of NASCAR since family patriarch Bill France Sr. founded the racing sanctioning body in the late 1940s. However, the family recently has explored options pertaining to the sale of a minority stake.

Recent changes in the NASCAR structure include the acquisition of another stock car racing sanctioning body, the ARCA Racing Series, earlier this year. Also, the France family is in the process of attempting to merge another a related company of which it holds a controlling interest, International Speedway Corporation, into NASCAR. ISC is the parent company of several tracks that host NASCAR national-level races.

Henry has been a team co-owner in NASCAR’s top series since 2007 when he formed a partnership with Jack Roush, owner of Roush Racing. Roush Fenway Racing is expected to compete in the NASCAR Cup Series with two full-time cars in 2019 — the No. 6 to be driven by Ryan Newman and the No. 17 to be driven by Ricky Stenhouse Jr. The upcoming season will be the first at RFR for Newman, as he replaces Trevor Bayne.

Roush Fenway also previously competed in the NASCAR Xfinity Series through the 2018 season, but one of its former drivers recently leaked news that the organization was shuttering its Xfinity Series program ahead of the 2019 season.

The 69-year-old businessman, who also owns the Liverpool Football Club, New England Sports Network, and the Boston Globe, is worth approximately $2.5 billion, according to Forbes.