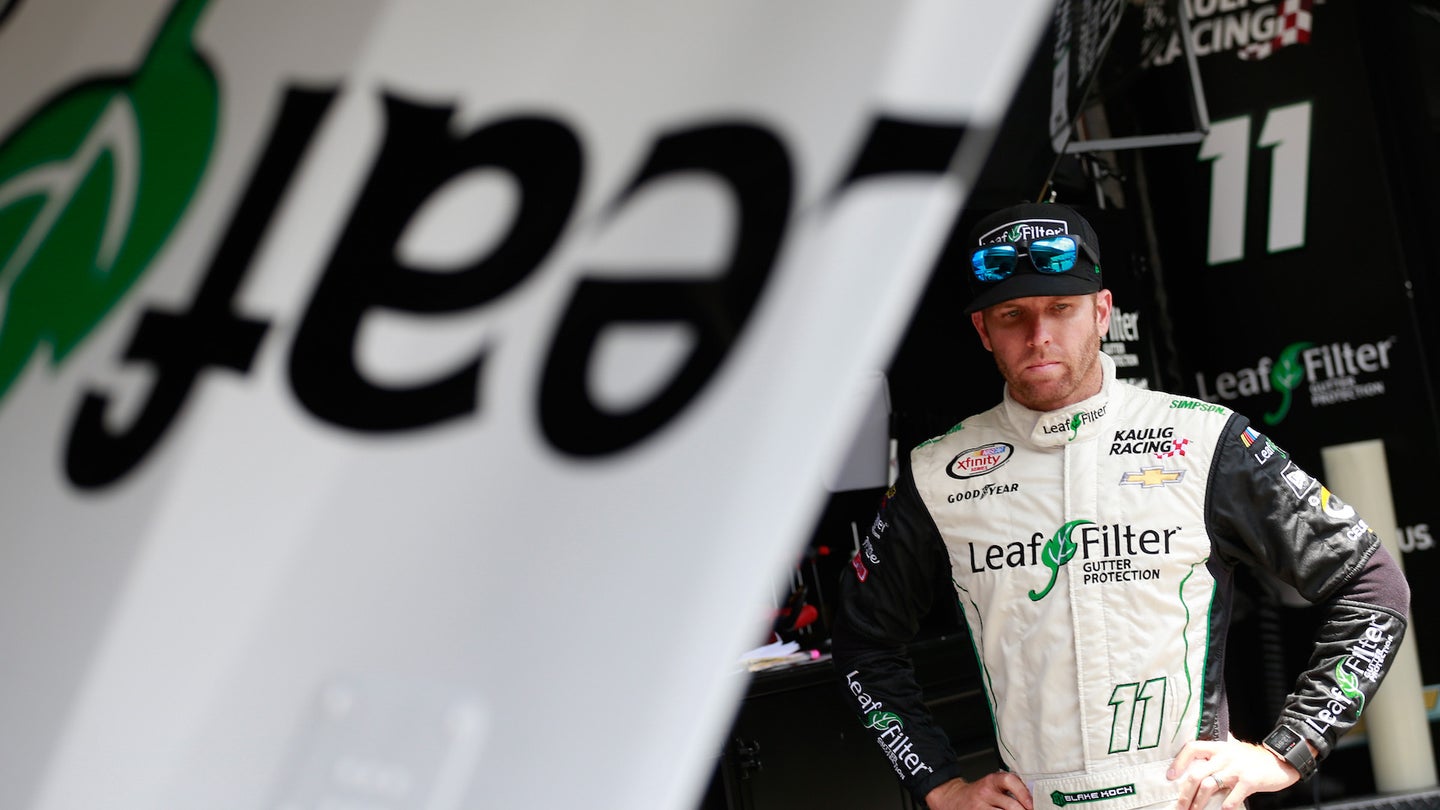 Blake Koch will return to NASCAR Xfinity Series in 2019 after a year off. On Tuesday, JD Motorsports announced Koch would drive its No. 4 Chevrolet next season, replacing Ross Chastain.

“It’s hard for me to explain how excited I am to race again and to do it for JD Motorsports,” Koch said in a press release from the team. "I have seen the progress of this team and have raced against them for many years. Coming off their best season with Ross making the playoffs, it’s a perfect time to join them,.”

Chastain vacated the No. 4 seat at the end of the 2018 season to drive for Chip Ganassi Racing.

Koch drove the No. 11 Chevrolet for Kaulig Racing, then a new team, in 2016 and 2017 but was replaced by Ryan Truex ahead of the 2018 season. Before being sidelined for 2018, Koch raced at least part-time in the Xfinity Series yearly since 2009.

“We are excited to get Blake back in a race car,” JD Motorsports owner Johnny Davis said. “He is another overlooked talent that needs an opportunity to race, and we’re happy to have him at our organization.”

Koch’s sponsorship at JD Racing will come from Filter Time, a company Koch started during his year away from racing.

“Johnny has given me an amazing opportunity to be back in the series and to also have my company, FilterTime, on the car,” Koch said. “This is truly a dream come true. I started this company to eventually get me back in a seat, and it’s happening.”