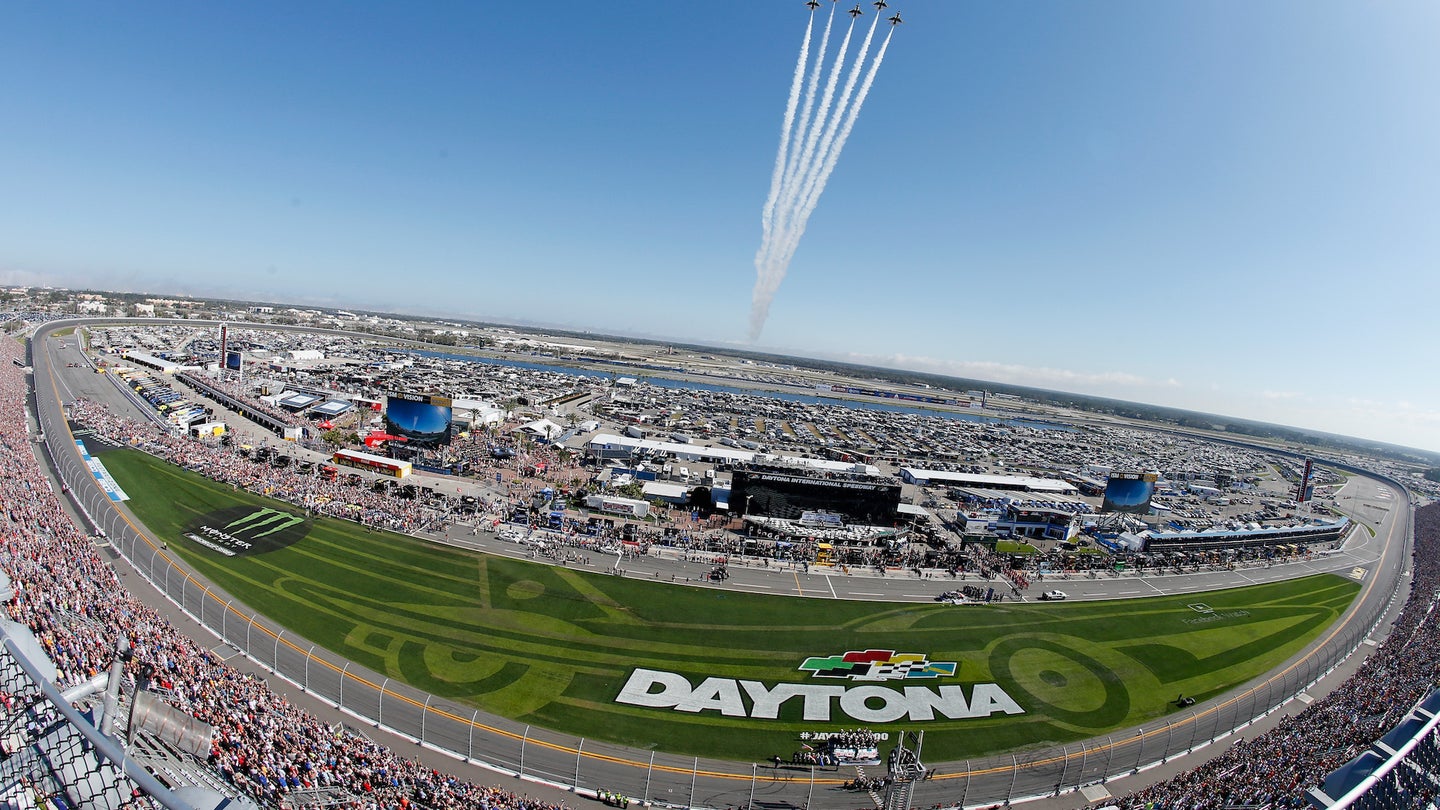 The France family is looking to merge NASCAR and International Speedway Corporation, a group that owns multiple tracks including Daytona, Talladega, and more of stock car racing's legendary facilities. The family owns NASCAR as well as a controlling interest in ISC, and this move would join the two together as one company.

"In a highly competitive sports and entertainment landscape, a more unified strategic approach is important to our future growth,” NASCAR Chairman/CEO and ISC Board of Directors chairman Jim France said in a press release. "We believe the industry requires structural changes to best position the sport for long-term success and this offer represents a positive step forward in that direction.”

The France family, through NASCAR, has issued an offer of $42 per for outstanding shares of ISC stock that were listed at just over $39 per share earlier in November. The offer will be reviewed by a committee of ISC board members who are not included in the France family.

"We believe the industry would benefit from structural change in order to best position the sport on a going forward basis,” a letter from Jim France and ISC CEO/NASCAR Vice Chairperson Lesa France Kennedy read. "This will require significant time, effort, and investment. We believe that this transformation will be best undertaken as a private company. Moreover, we believe that the consolidation of the ownership of ISC and NASCAR, as private companies guided by the Family Stockholders, is in the best interests of all constituents of the sport and will position motorsports for long-term success and viability.”

The value of all ISC stock, including shares already owned by the France family, is approximately $1.7 billion as of Nov. 9.