Joey Meier Out as Brad Keselowski's NASCAR Spotter Next Year 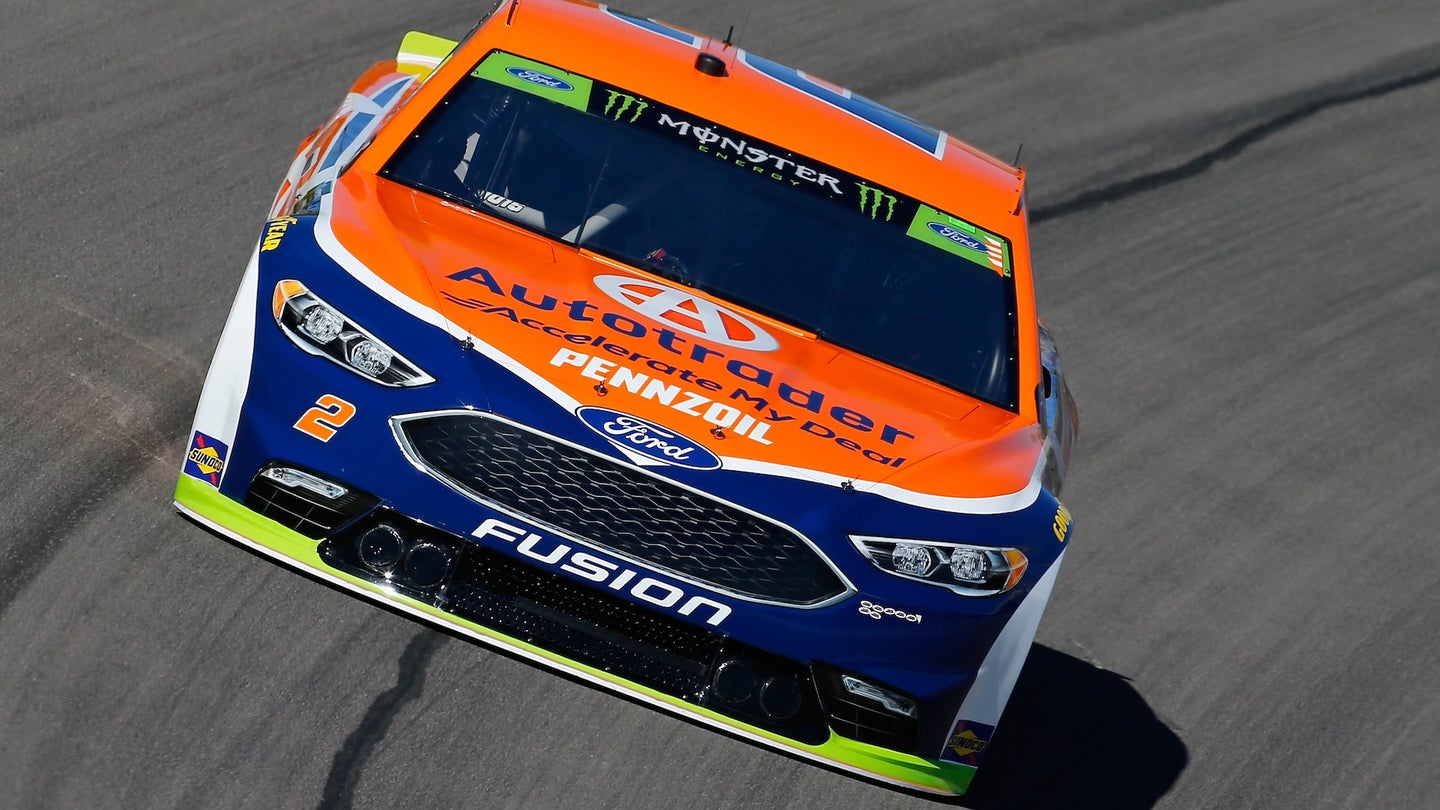 Joey Meier, the spotter for NASCAR Cup Series driver Brad Keselowski, announced on Twitter that he is leaving his position with the No. 2 Team Penske crew after 12 years..

Meier became Keselowski’s spotter in 2006 when he raced partial schedules in both the NASCAR Xfinity and Truck Series. Meier guided Keselowski to an Xfinity Series championship in 2010 and a Cup Series title in 2012.

"I started spotting back in 1998 on the superspeedways and road courses when they used to use a spotter on the backstretch of the restrictor-plate tracks,” Meier told Motorsport.com in September. "I was spotting for Martin Truex Jr. in 2004 and 2005 when he drove for Chance 2, and when he moved up to the Cup Series, I spotted for him in 2006. Around that time, I was asked to help spot for a young driver for Keith Coleman Racing, and that driver was Brad. When I worked with him, I noticed he did a great job driving for an underfunded team. I also spotted some for him part-time when he was with JR Motorsports, and then, I teamed up with him full-time in 2010."

Keselowski won three races in 2018, coming consecutively at Darlington Raceway, Indianapolis Motor Speedway, and Las Vegas Motor Speedway. He finished the season eighth in the standings after a fifth-place finish in the Ford EcoBoost 400 at Homestead-Miami Speedway on Nov. 18.

“His communication, his way of kind of verbalizing what he sees, is the key for me to be able to make the right moves on the racetrack,” Keselowski said of Meijer after a win at Talladega Superspeedway in Alabama in 2016.