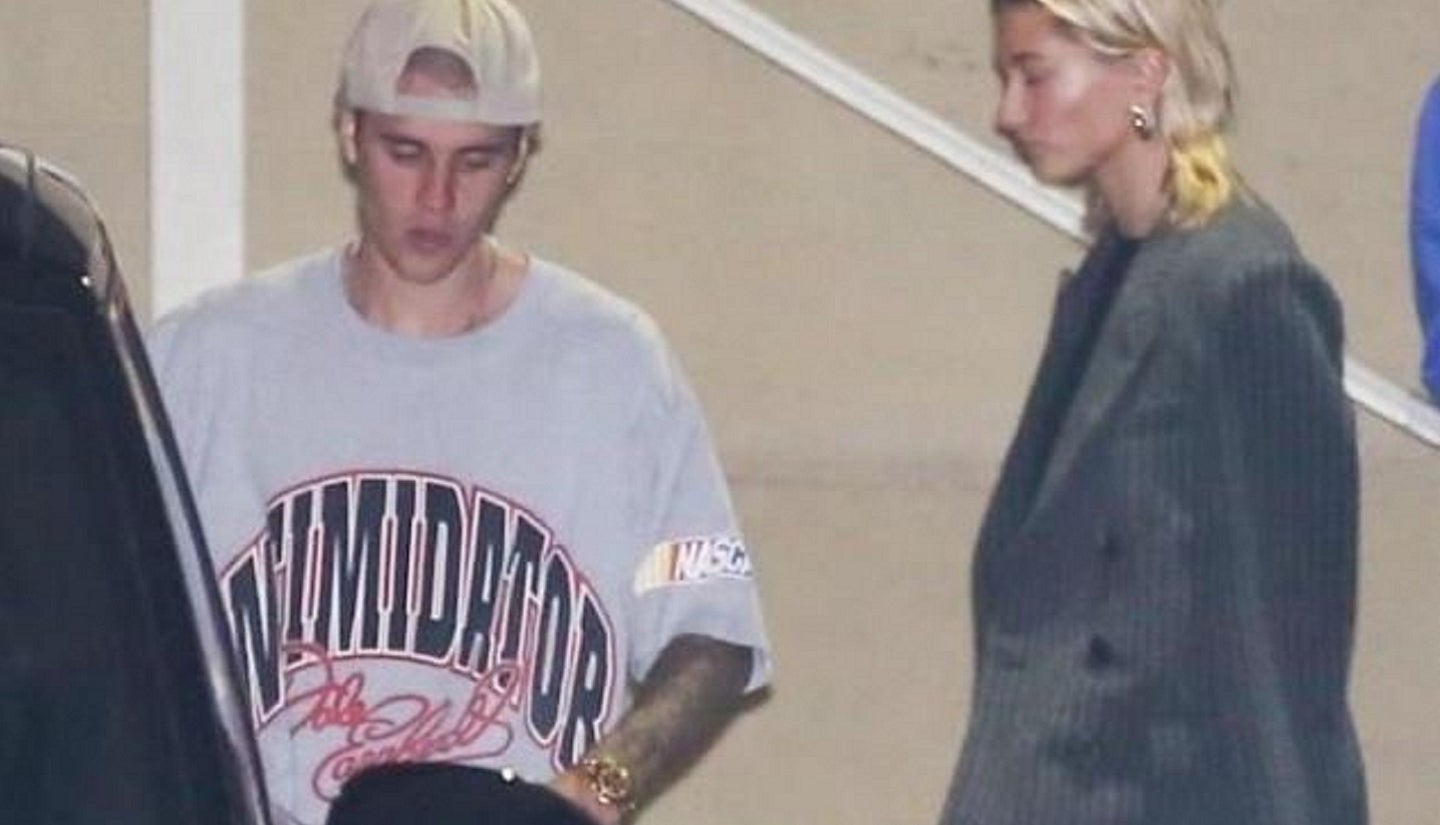 Former pop sensation Justin Bieber's wardrobe has been described in many ways, several of them rather creative, but we're pretty sure that “badass” has ever been one of them. At least not until Thursday, when NASCAR icon Dale Earnhardt Jr. tweeted Bieber to compliment him for wearing what appears to be a vintage '90s NASCAR shirt with his father's nickname “Intimidator” printed on the front.

Although the source or date of the photograph Jr. tweeted isn't known, Bieber can be seen accompanied by his fiance Hailey Baldwin, a fashion supermodel who happens to be Stephen Baldwin’s daughter. Now, there are more car experts than fashion experts here at The Drive, but we’ve heard that vintage racewear and basically everything from the '90s, in general, has made a comeback this year. If that’s true, then Bieber’s t-shirt, which is cool in itself, is one of the most stylish things you can wear in 2018.

Depending on who you ask, Bieber’s own panache is still debatable, but there's no denying that it’s pretty high praise to get mad props from Dale Jr., even if in some weird way he claims that everything else Bieber will ever wear after that instance will basically suck.

While we don't know if Bieber is a real NASCAR fan or not, we do know that he's previously hung out with five-time F1 world champion Lewis Hamilton at several races around the world, including Monaco, where he even shared a drink of the winner's champagne in front of the principality's royal family.