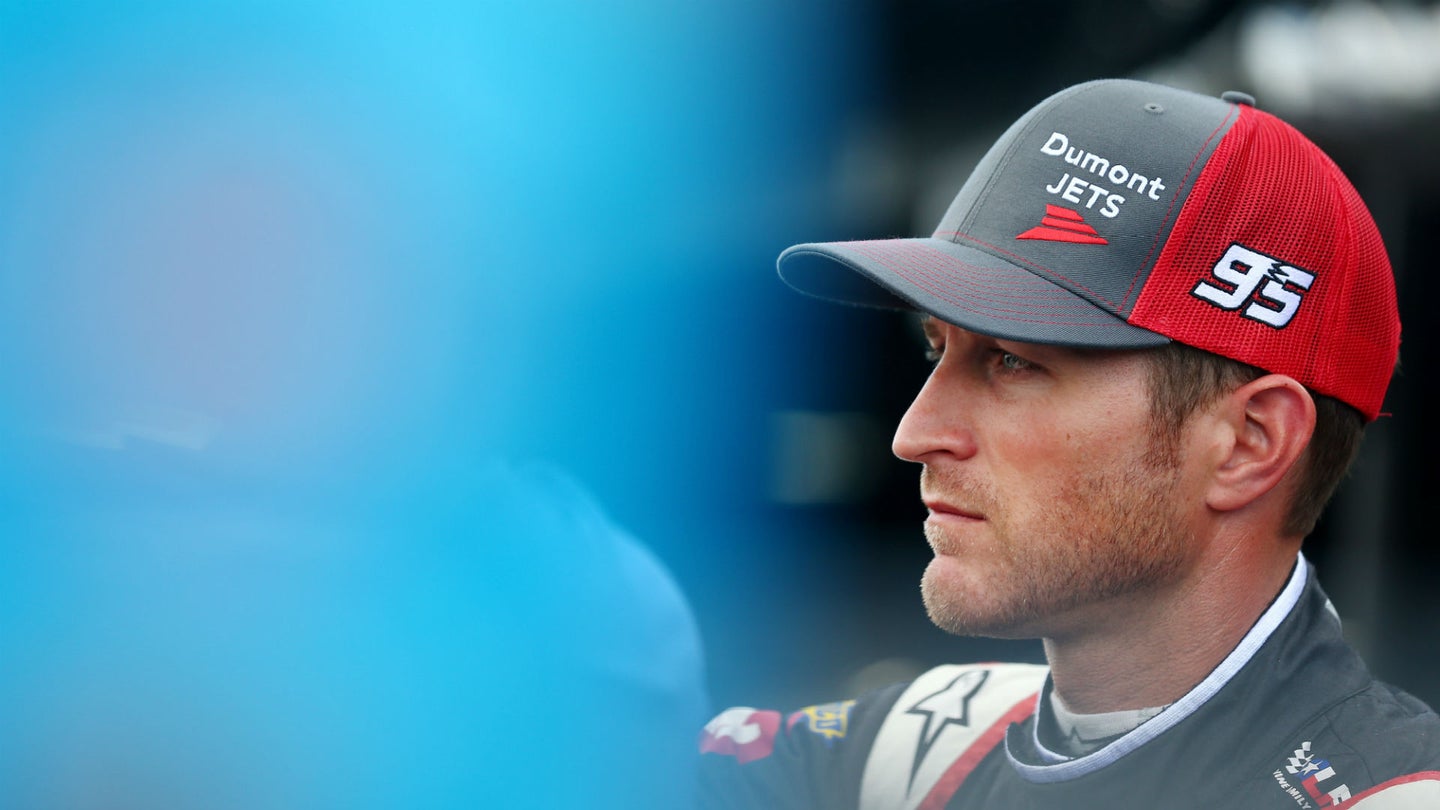 Kasey Kahne is expected to undergo testing this week to determine whether or not he may return to the driver’s seat after a long-suffering issue with heat exhaustion. Kahne has been absent from the No. 95 Leavine Family Racing Chevrolet for the past four races and hopes to make a comeback to Cup Series competition for the next round at Dover International Speedway on Oct. 7.

Kahne last raced in the Bojangles’ Southern 500 at Darlington Raceway. After that race, he was treated for extreme heat exhaustion at the track’s infield care center. Ahead of the Brickyard 400 at Indianapolis Motor Speedway the following weekend, he announced he wouldn’t race, as he continued to suffer from similar symptoms.

In August, Kahne announced his retirement from full-time NASCAR competition, set to take effect at the end of the 2018 season. Then, in September, he admitted that an ongoing health issue related to difficulty in keeping himself properly hydrated during races factored into his decision to hang up his gloves.

“I could feel this coming on for—there were times last year when I definitely felt it,” Kahne said during a press conference in Indianapolis. “This year it’s been much more consistent. I feel good the first part of the race until I lose that amount of fluids. At that point it’s when it starts going that direction, I can’t keep back up."

“I work out three, four days a week. I run, I bike, I lift, I do interval work, whatever it may be. I feel great doing all that stuff. I’m in really good shape. That’s not the issue at all," Kahne continued. "Thirty minutes to an hour workout and I’m fine. Just like in the Cup race I’m fine for the first hour, two hours probably. Then it starts going downhill from there.”

Regan Smith has substituted as the driver in the No. 95 in all four races Kahne has missed so far. If Kahne isn’t cleared to race at Dover, Smith will continue to substitute.