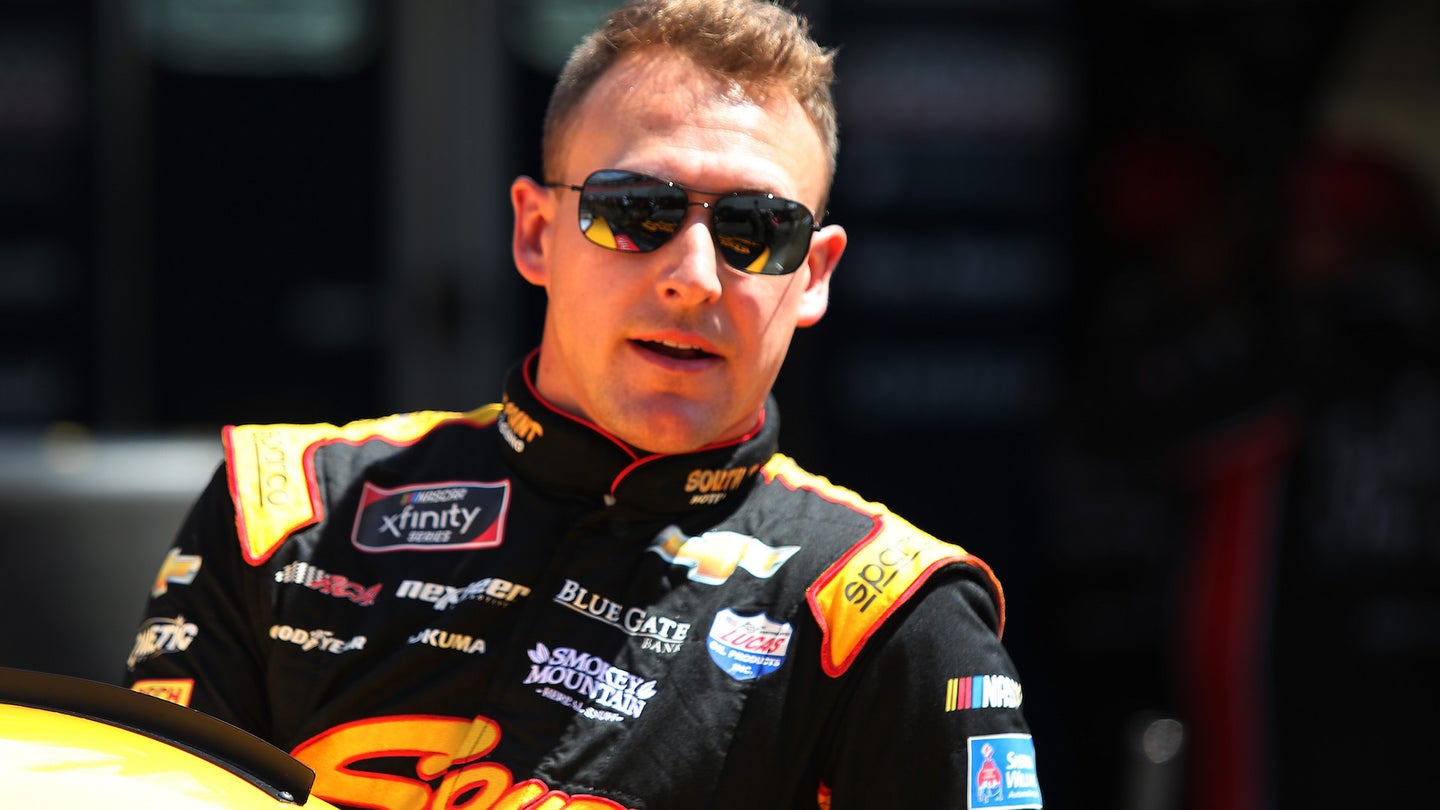 Richard Childress Racing will promote driver Daniel Hemric to the Monster Energy NASCAR Cup Series to drive its No. 31 Chevrolet entry in 2019, the race team announced Friday. He’ll replace Ryan Newman, who will leave RCR to drive for Roush Fenway Racing next year.

"Ever since I was a kid growing up in Kannapolis, I followed and rooted for RCR,” Hemric said in a press release from Richard Childress Racing. "I enjoyed competing against Austin and Ty [Dillon] years ago and we became close friends along the way. My dream has always been to race for championships in the NASCAR Cup Series. I have worked hard to get here, and those who know me and have supported me know I take nothing for granted. The time has come to take that next step, and I want to thank Richard for believing in me and providing such an amazing opportunity. I also look forward to working together closely with Austin and the No. 3 team during the 2019 season.”

Austin Dillion will be Hemric’s teammate next year. Dillion is the grandson of Richard Childress, the team’s owner and the 2018 Daytona 500 winner as well. Childress’ other grandson, Ty Dillon, races in the Cup Series for Germain Racing, which has a technical alliance with RCR.

Hemric is in his second full year of competition in the NASCAR Xfinity Series as driver of RCR’s No. 21 Chevrolet. In the 27 races, so far, in 2018,  he has 13 top-fives and 17 top-10 finishes. He is second in the series standings heading into Saturday’s Drive for the Cure 200 on the Charlotte Motor Speedway Roval, the second race of the seven-race playoffs.

"We've had our eye on Daniel since he raced with Austin and Ty in Bandolero cars and then into Legends racing,” Childress said. "We hired him to drive our No. 21 Xfinity entry in 2017, and our plan was to develop Daniel and move him up to the Cup Series when the time was right. We believe that time is now. Daniel has won championships in just about everything he's raced, and I hope we can add an Xfinity Series title before season's end. He battled for the championship right to the end last year. He's had another strong year in 2018 and will represent RCR well in the Cup Series along with iconic brands including Caterpillar and Chevrolet."