Daniel Suarez and his No. 19 Joe Gibbs Racing team in the Monster Energy NASCAR Cup Series were penalized for an issue in inspection at Indianapolis Motor Speedway on Sept. 8. The driver and his team were docked points for failing inspection four times ahead of the Sept. 10 running of the Big Machine Vodka 400 at the Brickyard. NASCAR detailed the penalty in its weekly penalty report, released Wednesday.

Suarez was docked 10 driver points and his team 10 owner points. Despite the deduction, Suarez remains 20th in the driver points standings. But he only trails 21st-place driver Jamie McMurray by only seven points instead of the 17-point cushion he would’ve had on McMurray without the penalty.

Suarez finished the Indianapolis race in 18th position. The race was the last of the 26-race regular season. Suarez failed to make the 2018 playoffs.

“We’re obviously disappointed that we didn’t make the playoffs, but our goal from here is to just try to win races, starting this weekend in Las Vegas,” Suarez said in a Joe Gibbs Racing preview ahead of the Sept. 16 race at Las Vegas Motor Speedway. We didn’t get the finish I felt like we deserved in the first race there this year, but we have made a lot of gains on the big tracks since then, so we’ll do our best to put the ARRIS Toyota Camry up front and try to get the best finish possible.”

The No. 19 car also started in the back for the Brickyard 400, because of the problem getting through inspection. Since it failed four times, Todd Brewer, the team’s car chief was ejected from the Indianapolis Motor Speedway garage area.

Suarez’s car was one of two that failed inspection at least three times, the other being the No. 78 Furniture Row Racing car of reigning series champion Martin Truex Jr. After three failed inspections, Truex Jr., like Suarez, started in the back and lost his car chief for the race. Truex Jr. and his team, however, weren’t penalized any points. 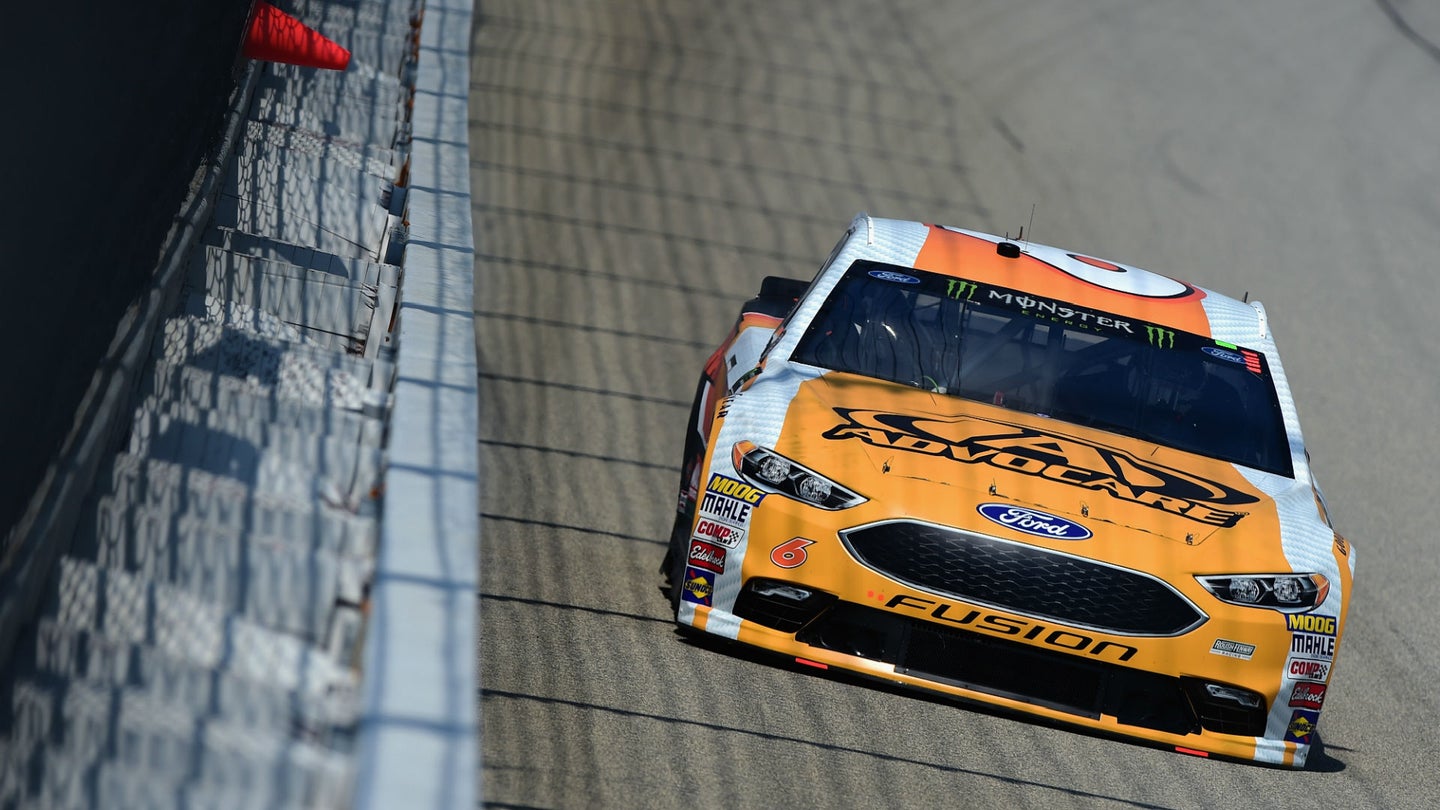 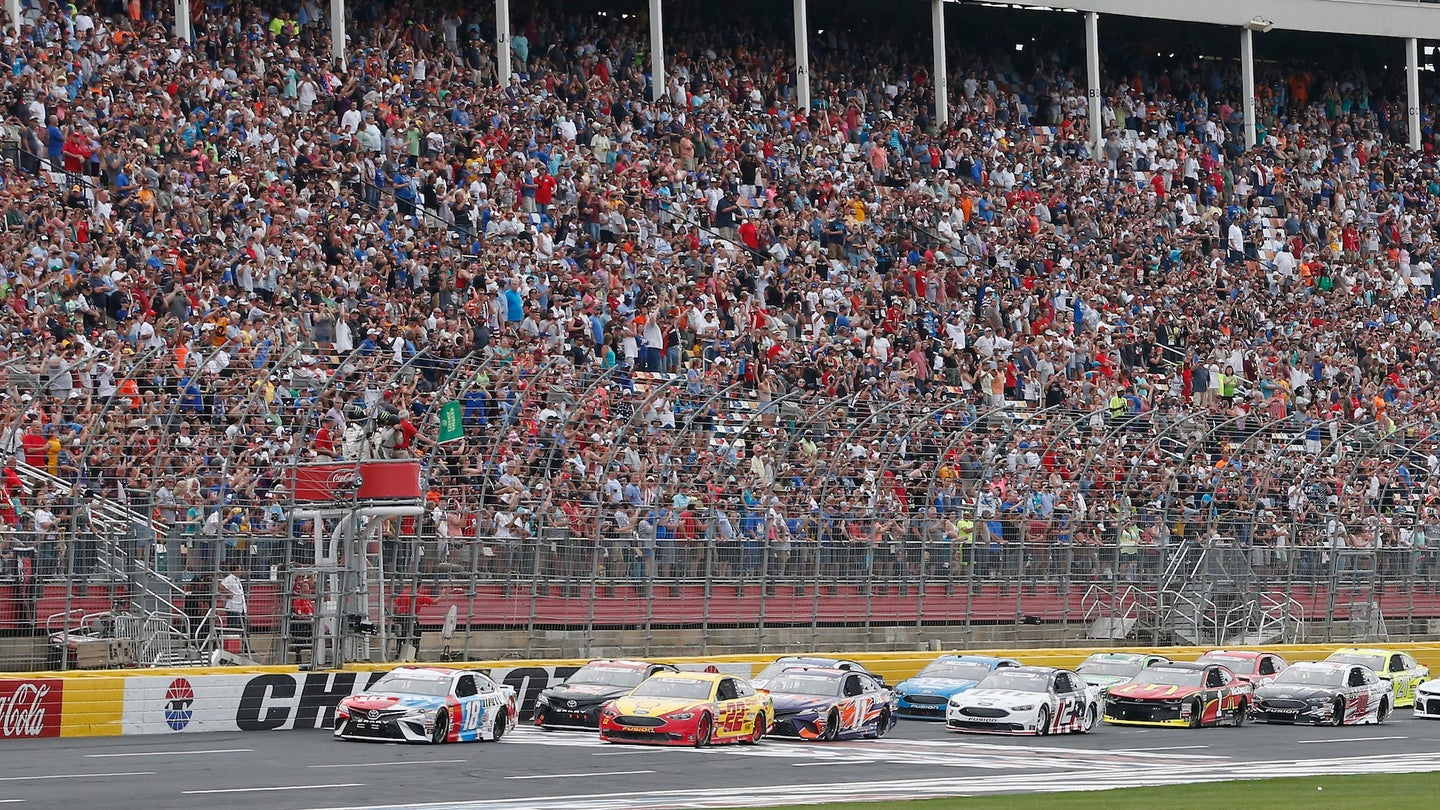 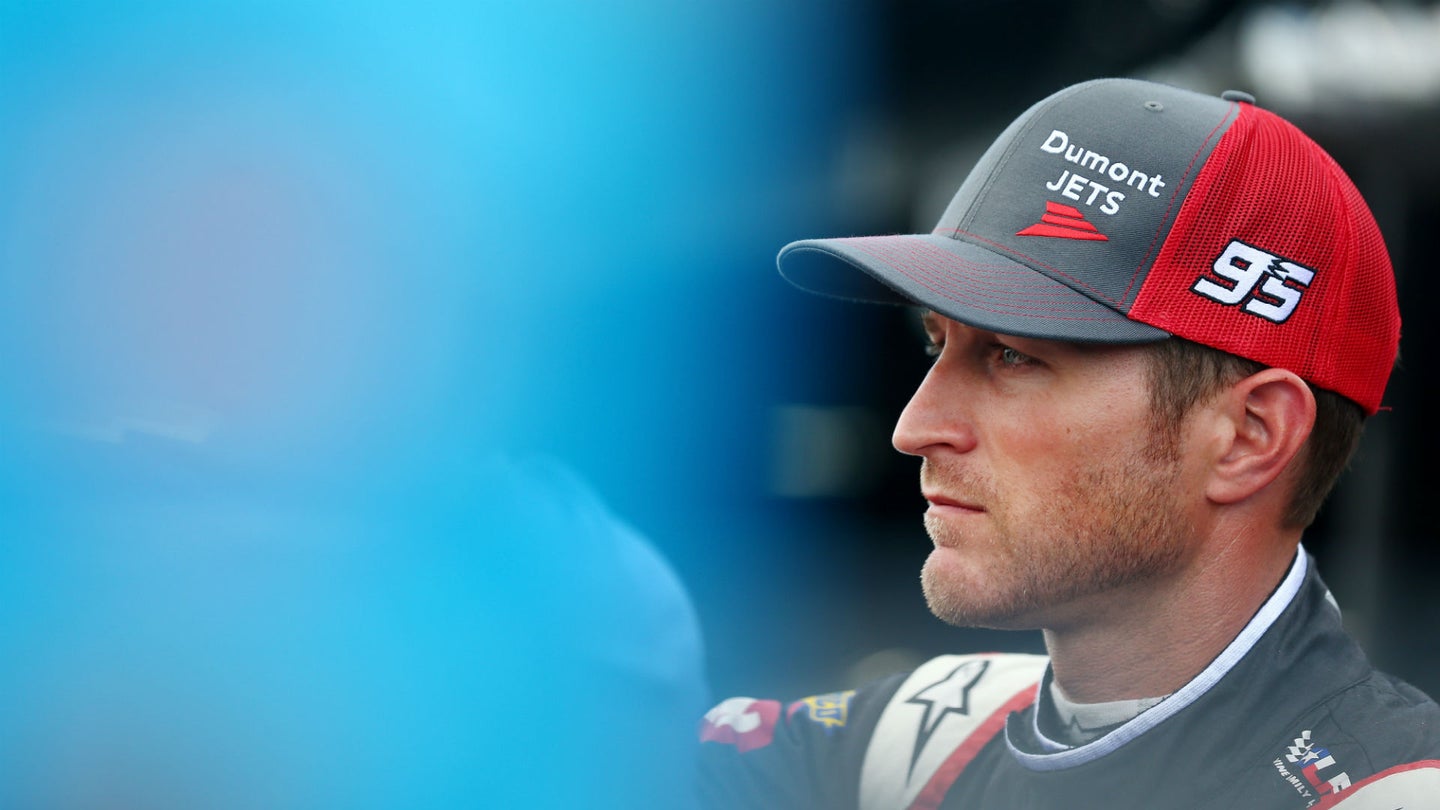