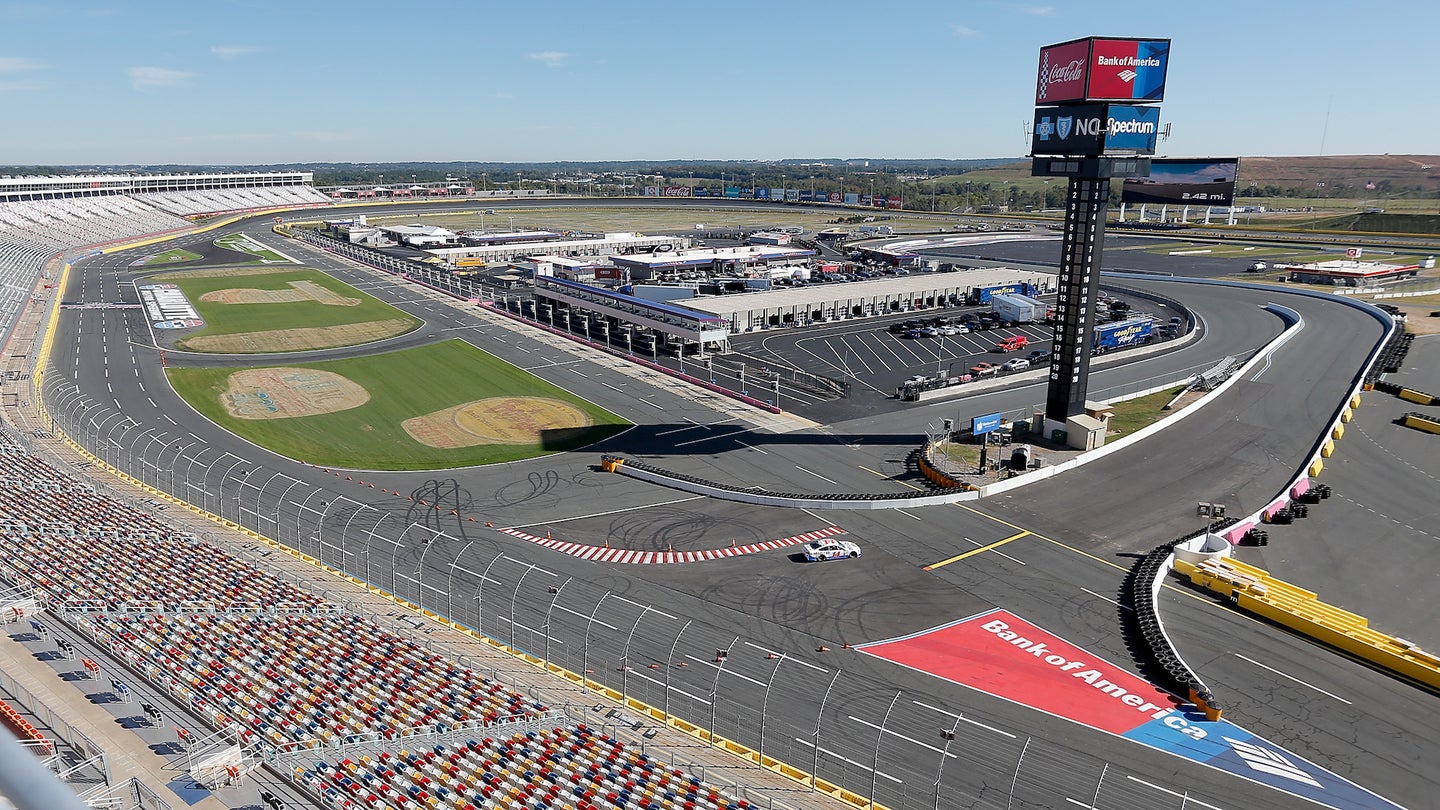 Rain tires were last used by a NASCAR national series in the Xfinity Series at Watkins Glen in early August. The tires feature tread patterns that redirect moisure, allowing for some grip. A typical NASCAR race tire is smooth, having no tread pattern. According to Goodyear, the rain tires on-hand at the Charlotte roval will be made of the same compound as the rain tires used at the other road courses.