Report: Indianapolis 500 Voted the Greatest Auto Race in the World 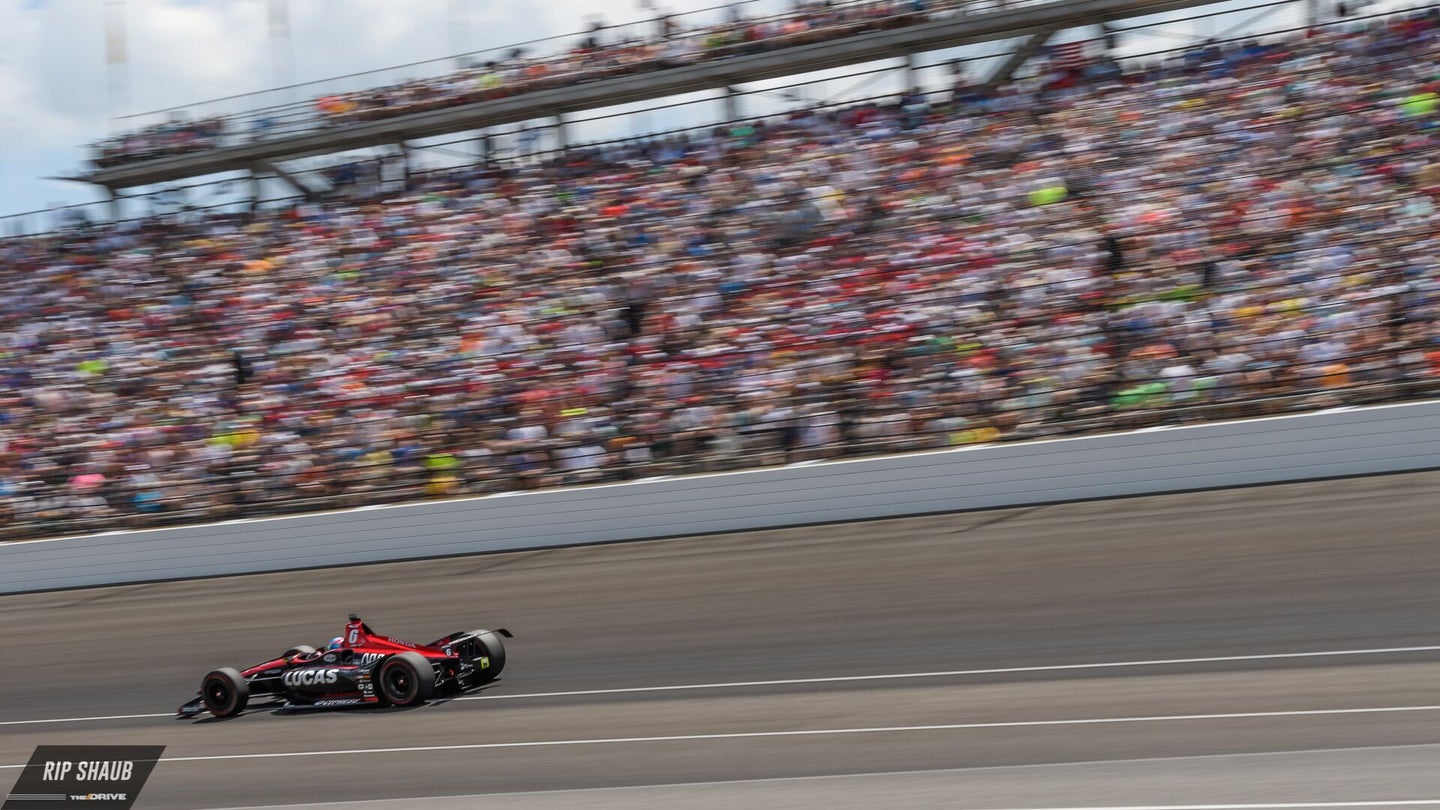 The Indianapolis 500, which began back in 1911, was voted the best motorsports race in the world by an expert panel of racing and travel journalists in addition to the general public, further solidifying its position as the "greatest spectacle in racing."

The prestigious title was issued by readers of USA Today, who earlier this year participated in the 10Best Reader's Choice travel award contest, which aimed to uncover some of the "best" experiences or venues around the world ranging from the best wineries to the best car shows and even rodeos. The contest, which was first open to motorsports experts Michelle R. Martinelli and Bridget Schuil before going public, pitted the legendary race held every year at the Indianapolis Motor Speedway against other world-class motorsports events held around the globe.

Although the final tally for the general public votes wasn't released, USA Today did disclose that it has a daily newspaper circulation of three million and 24 million active app users in the United States.

This is how the rest of the contenders ranked in the best motorsports race category:

"We're happy to agree with the readers of USA TODAY and 10Best.com - there's nothing on Earth quite like the prestige, tradition, power, and excitement of the Indianapolis 500," Indianapolis Motor Speedway President J. Douglas Boles said. "The race continues to enjoy positive momentum and growth since the landmark 100th Running in 2016. Thanks to everyone who voted for the '500,' and we will continue to work every day to ensure fans enjoy a fun, memorable experience every May at IMS."

According to the USA Today, "No business [or venue] pays to be listed or considered for the annual contest. 10Best.com provides users with original, unbiased and experiential travel content of top attractions, things to see and do, and restaurants for top destinations in the U.S. and around the world."