GOBOWLING.COM AT THE GLEN RESULTS: 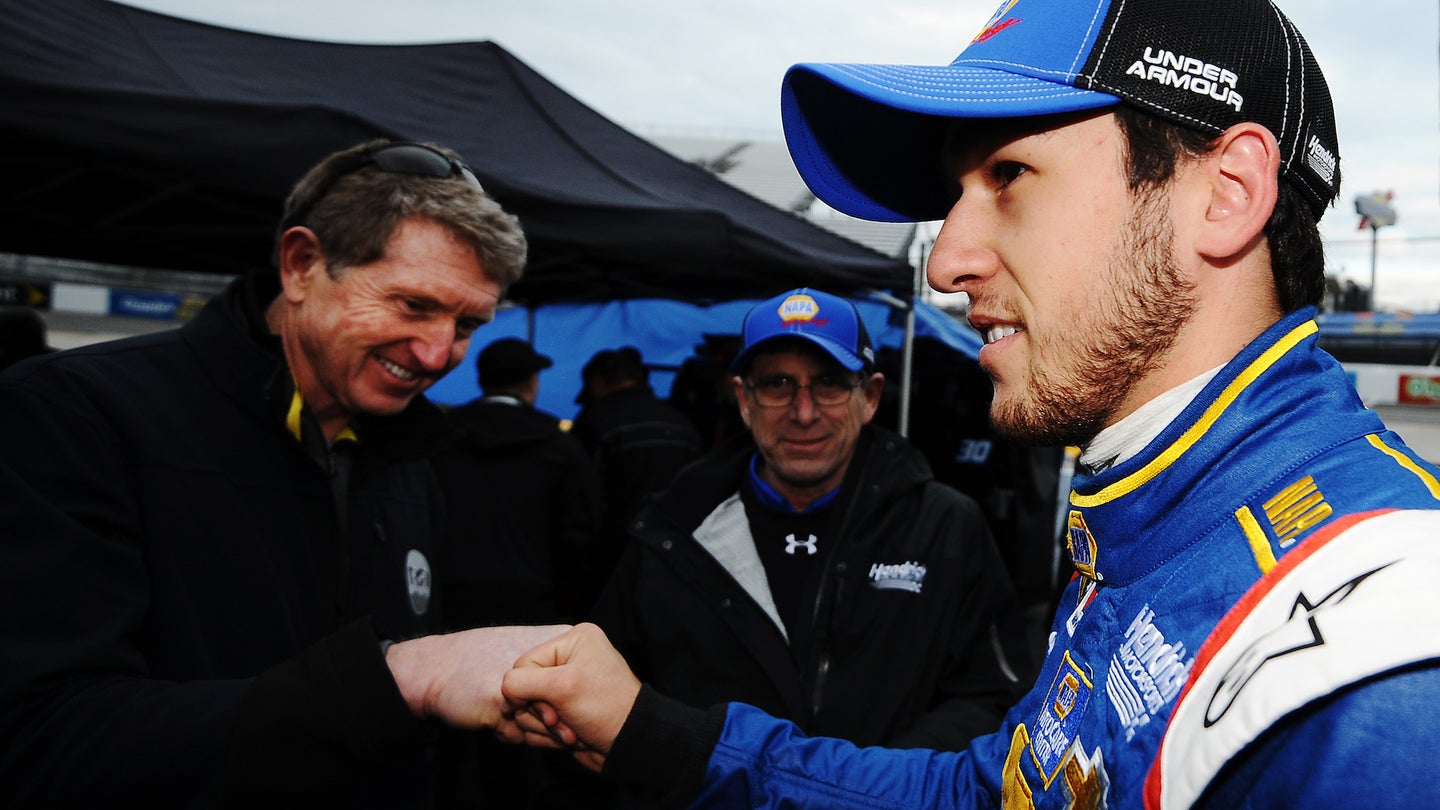 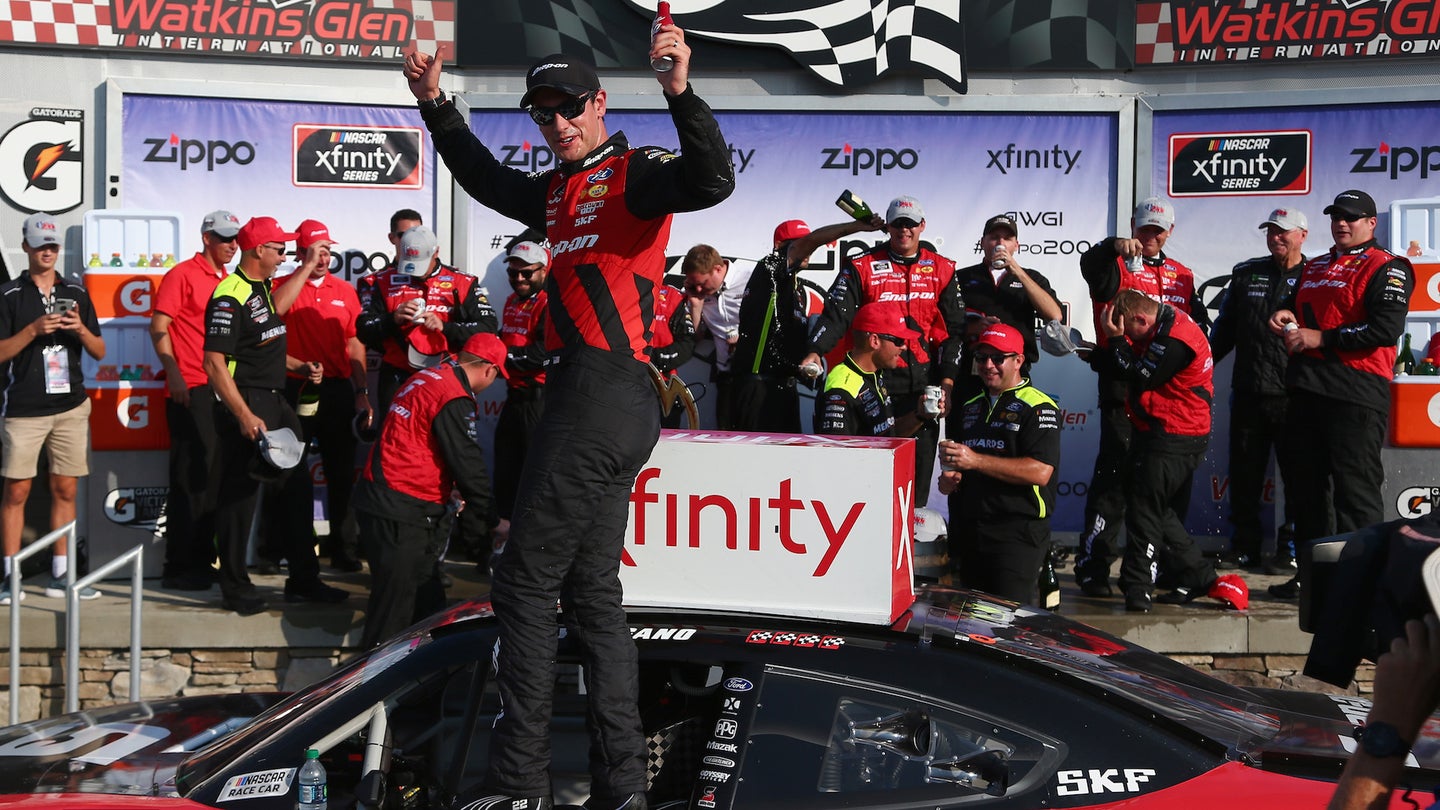 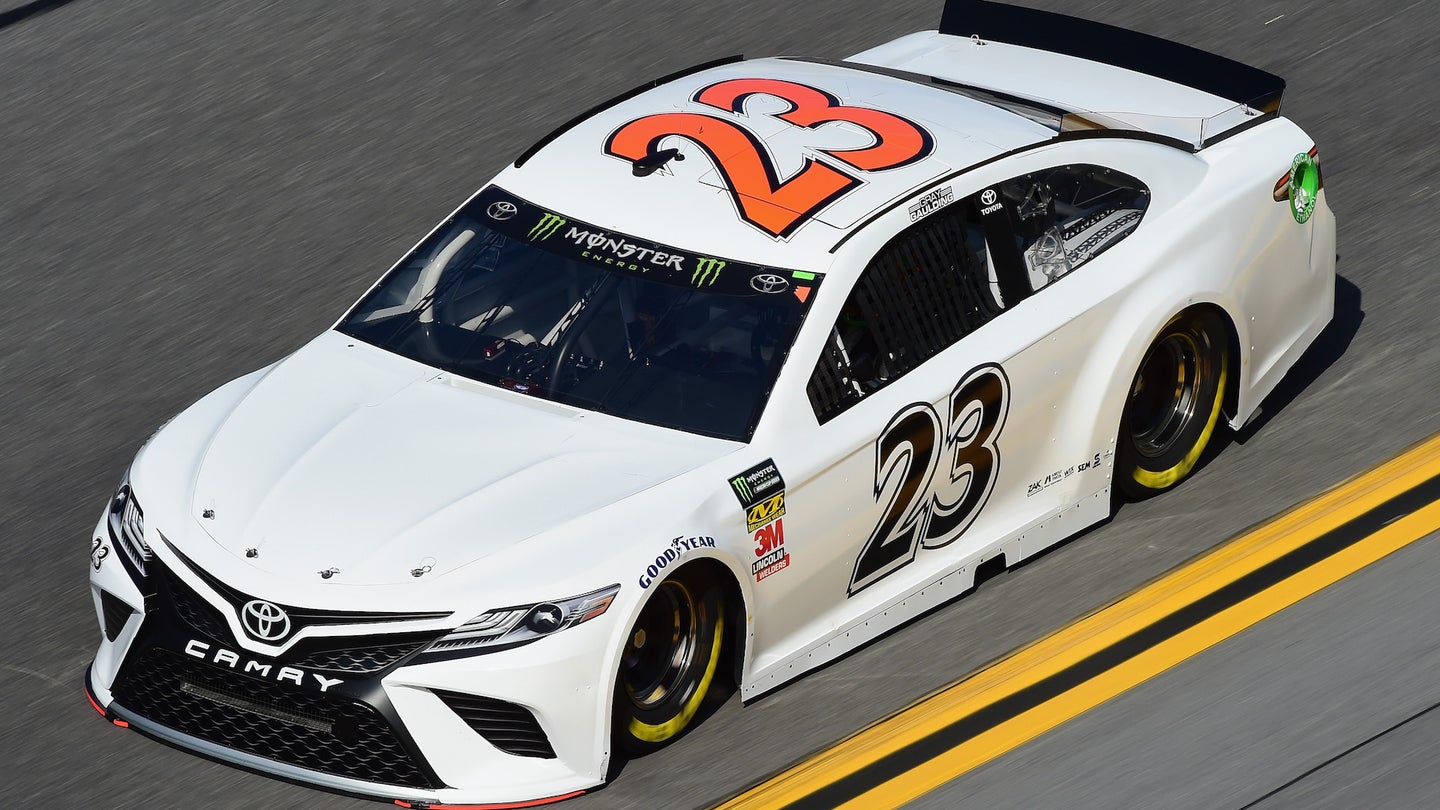