NASCAR's most successful team to start the 2018 season expects to keep Kurt Busch, Clint Bowyer, Kevin Harvick and Aric Almirola around next year. 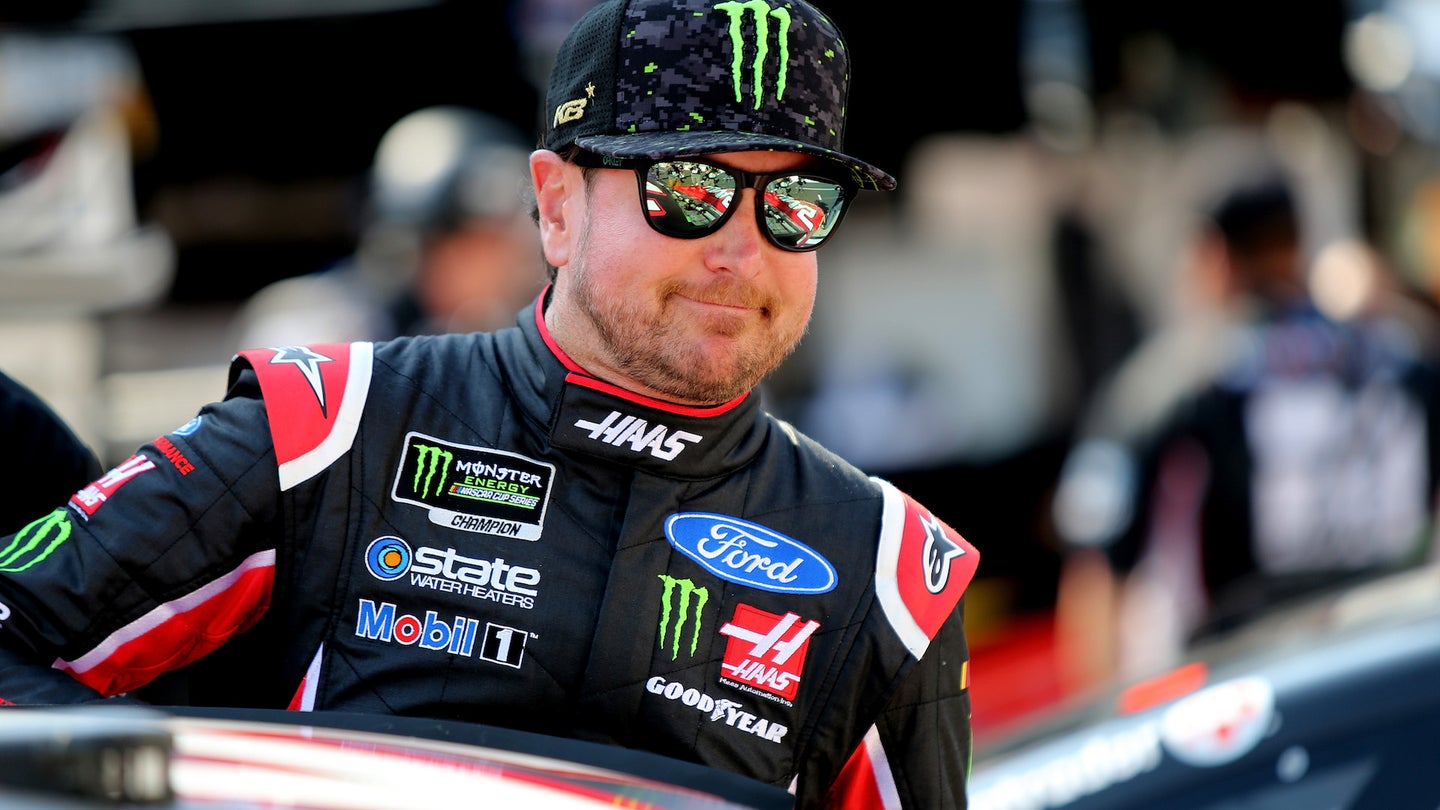 Stewart-Haas Racing told Sports Business Journal/Sports Business Daily that it expects all four of its Monster Energy NASCAR Cup Series drivers, Aric Almirola, Clint Boywer, Kurt Busch and Kevin Harvick, to remain with the team for the 2019 season, according to a tweet from SBJ/SBD’s Adam Stern July 3.

Busch signed a one-year extension with SHR in late 2017 that extended his relationship with the team through the 2018 season. He and Harvick are Stewart-Haas’ longest-tenured among its current stable of drivers, both joining the team ahead of the 2014 Cup Series season. Harvick won the series championship that season, his career-first and the second for Stewart-Haas, with the first coming in 2011 with SHR co-owner Tony Stewart behind the wheel. Busch also is a former series champion, winning the title in 2004 while still with Roush Fenway Racing.

Bowyer is in his second year with SHR since replacing Stewart, who retired as a NASCAR driver at the end of the 2016 season, in the No. 14 car. Almirola is in his first season as driver of the No. 10 Stewart-Haas Racing entry since moving over from Richard Petty Motorsports to replace the retired Danica Patrick.

Teammates Harvick and Bowyer have combined to give Stewart-Haas Racing seven race wins in the first 17 races of the 2018 Cup Series season. Harvick is tied with Kyle Busch for most wins on the season with five, while Bowyer is one of four multi-race winners, so far, this season with two.

Whenever one of the four Cup Series drivers at SHR, ranging in ages from 34 (Almirola) to 42 (Harvick) decides to retire or leaves the team, either by his own choosing or the race team’s, Stewart-Haas has an up-and-comer in its driver pipeline. Cole Custer drives the No. 00 for Stewart-Haas Racing in the NASCAR Xfinity Series. He is in his second full year of competition in that series. In 53-career Xfinity Series starts, Custer has a win, 14 top-fives and 33 top-10 finishes. He is being primed for premier-series competition, making two Cup Series starts this year for Rick Ware Racing through a partnership with SHR. He posted a best finish of 25th in his debut at Las Vegas Motor Speedway in March.