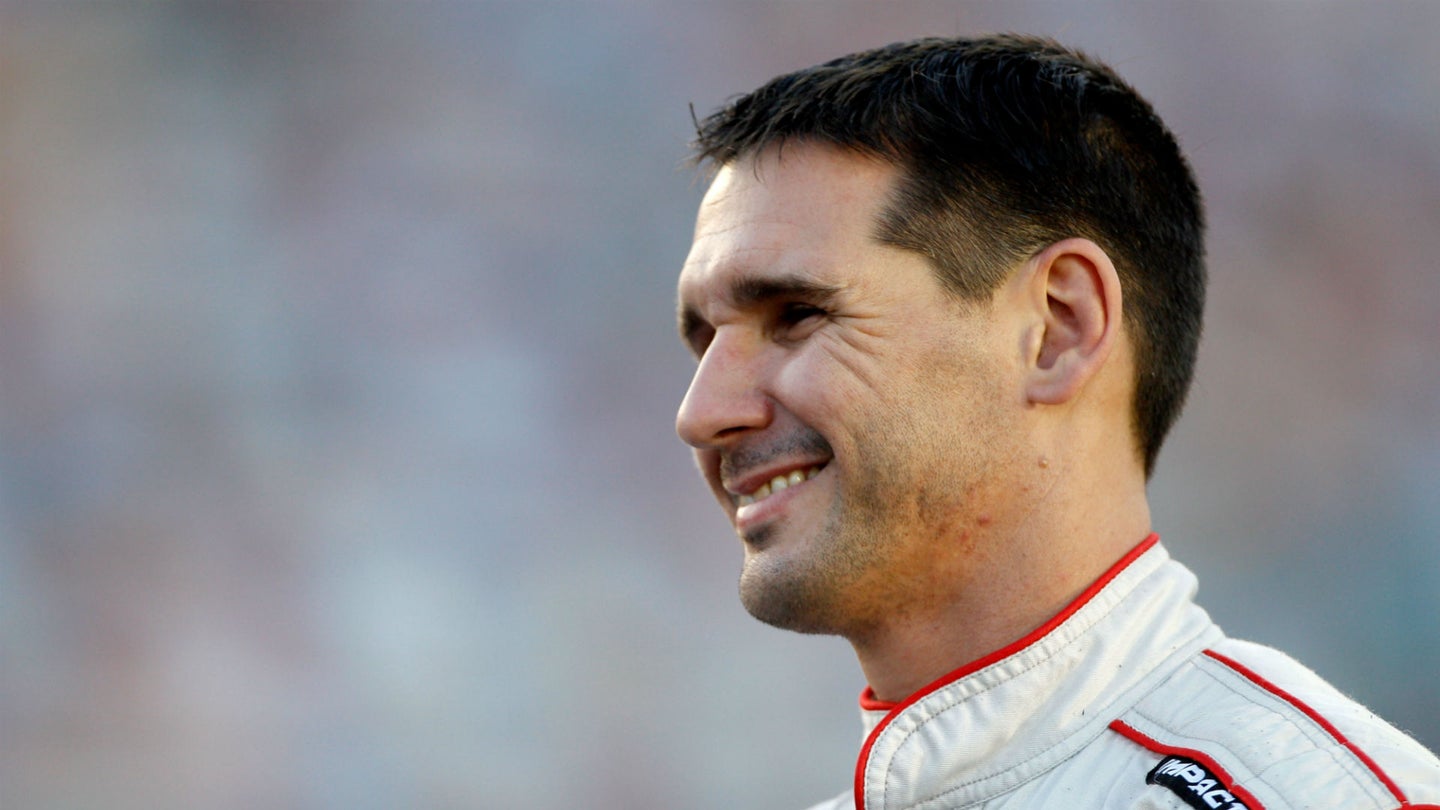 Road-racing ace Andy Lally has revealed on Facebook that he has a few deals to run NASCAR road-course races in 2018, including three Xfinity Series races and maybe even a Monster Energy Cup Series event. He declined to reveal the teams for which he’ll compete in these NASCAR races but did disclose that his deals are with small “underdog” teams.

Lally detailed his plans to compete in Xfinity Series races at Mid-Ohio Sports Car Course on Aug. 11; Road America in Elkhart Lake, Wisconsin, on Aug. 25; and the infield road course at Charlotte Motor Speedway in North Carolina on Sept. 29. Additionally, a potential Cup Series entry at Sonoma Raceway in California on June 24 would mean that the only road course in NASCAR’s top two series at which he has no plans to race is Watkins Glen International in New York.

A decorated sports-car racer, Lally tried his hand at NASCAR national-level competition between 2007 and 2011, making starts in all three national series—Monster Energy NASCAR Cup, Xfinity, and Camping World Truck. He ran one full season in the Cup Series in 2011, his only complete-schedule effort in any NASCAR series. That year, he was named the Rookie of the Year by default as he was the only rookie competing full-time in the Cup Series that season.

In all, Lally has 38-career starts in NASCAR’s top series, all from behind the wheel of a Kevin Buckler-owned No. 71 entry. He has two Cup Series finishes in the top-20, an 18th-place finish at Watkins Glen in 2010, and a P19 at Talladega Superspeedway in 2011; Lally hasn’t competed in the Cup Series since. He finished 35th in his single race at Sonoma in 2011.

Lally has eight-career starts in the Xfinity Series for team owners including Tad Geschickter, Johnny Davis, Bobby Dotter, and Mario Gosselin. All of his starts to date have come on road courses, and three resulted in top-10 finishes. He managed a career-best of fifth last year at Mid-Ohio. The last two seasons, Lally has made one yearly start in the Xfinity Series at the Midwestern track, and he finished seventh there in 2016. Lally has two-career Xfinity Series starts at Road America, resulting in finishes of 10th in 2014 and 15th in 2015.

The September visit to the Charlotte Motor Speedway infield road course will be the first races on the circuit for Lally in either series.