After the action stopped in Shanghai, Red Bull Racing's Daniel Ricciardo was raking in the plaudits and drinking his trademark 'shoey' on the top step of the podium, while Max Verstappen was standing in his pit box, empty-handed, talking to Red Bull Racing chief Dr. Helmut Marko. The situation is in stark contrast to how it had been at the halfway point of the Chinese Grand Prix.

28 laps into the race, Verstappen was in third following a storming start, two places ahead of team-mate Ricciardo. When the flag dropped 28 laps later, however, it was Ricciardo who brought home an unexpected win, with Verstappen crossing the line in fourth, only to be demoted to fifth due to a time penalty.

In between, an unexpected safety car phase and a gutsy, last-minute strategy call by Red Bull Racing had changed the course of the race, with the subsequent differing fortunes of Verstappen and Ricciardo highlighting the contrast between the two drivers as well. 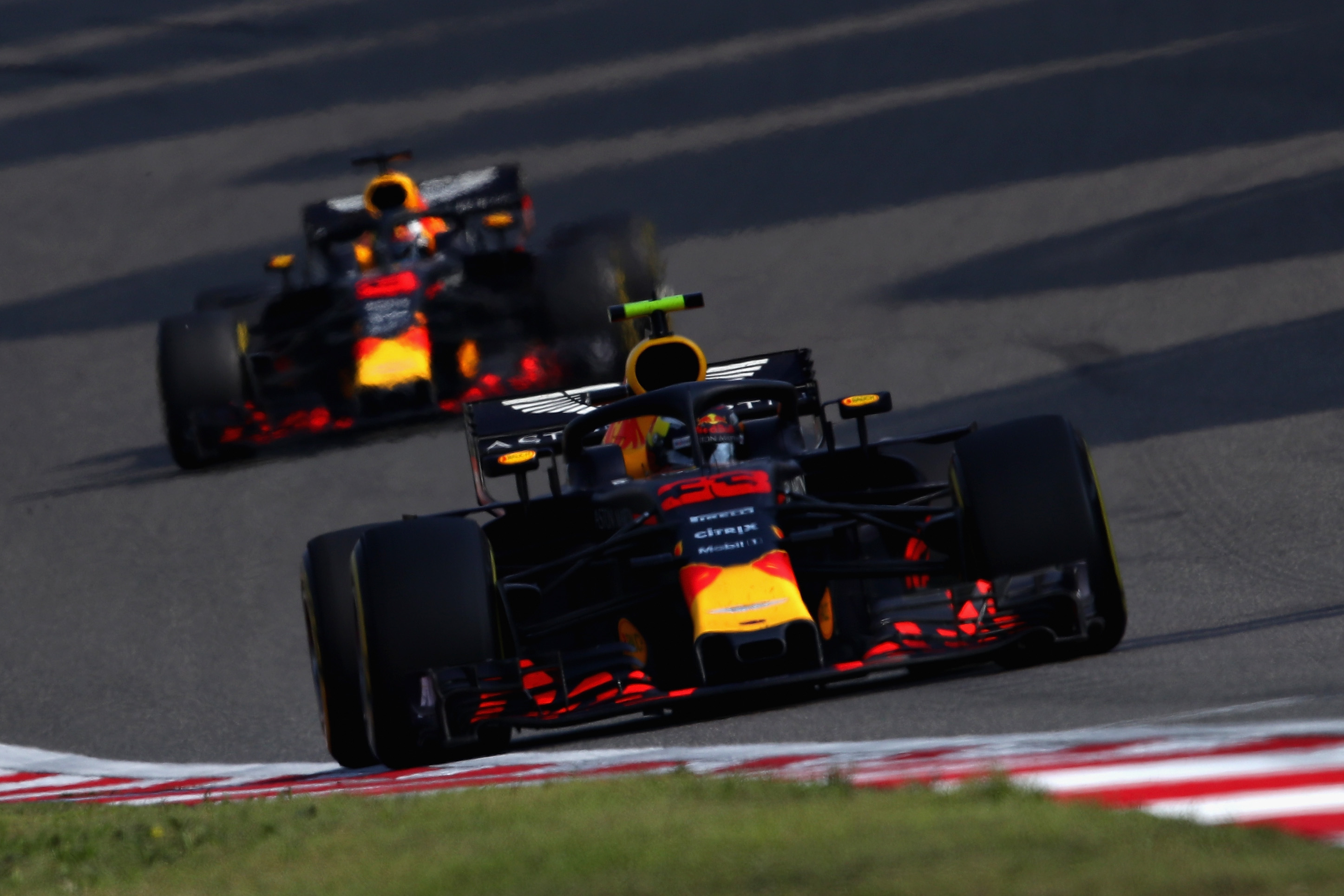 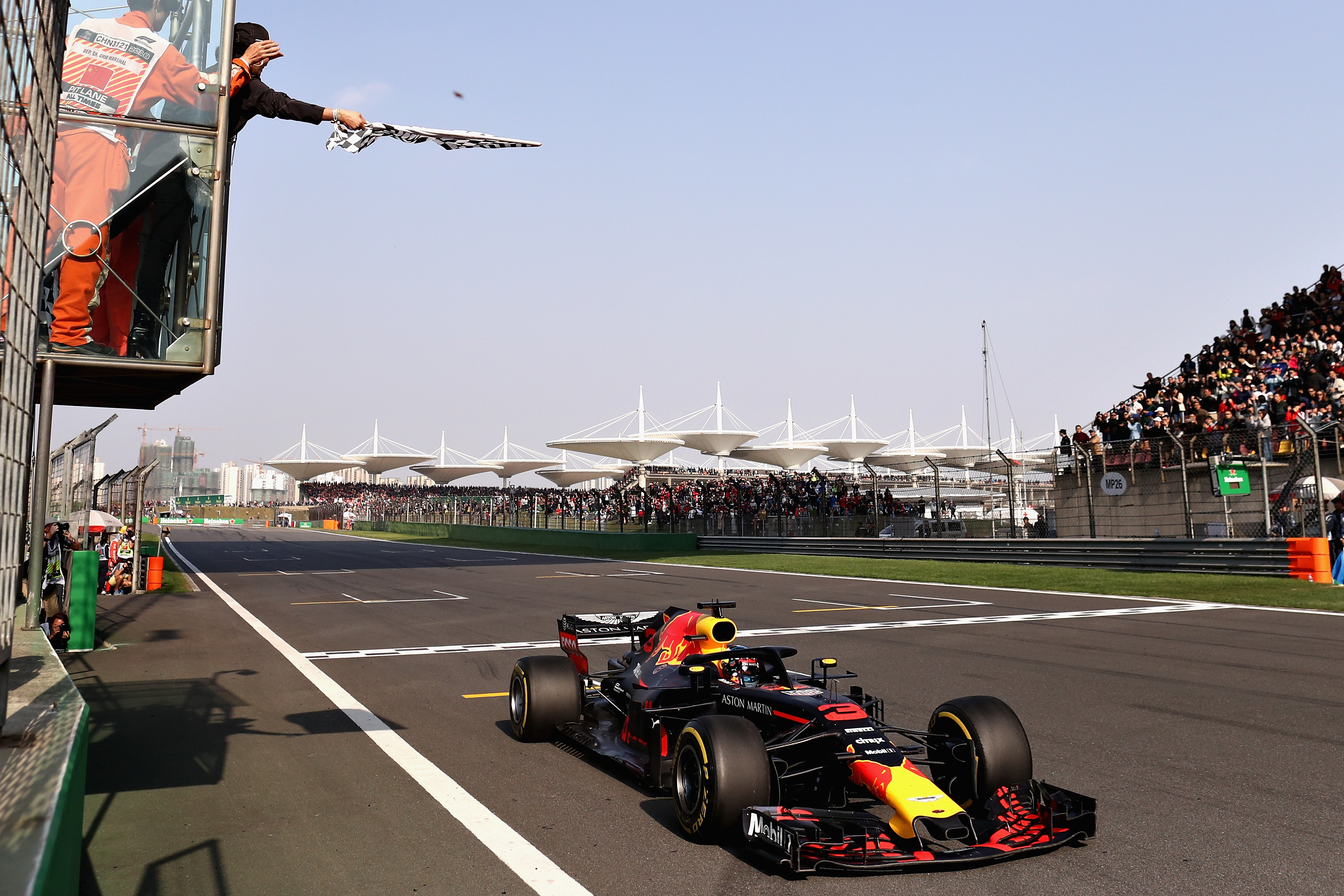 Whereas Ricciardo, 28, carved his way forward after the safety car with a mix of opportunistic overtakes and typically classy race skills to once more make the most of any situation (all six of his wins have come from starts outside of the top three), 20-year-old Verstappen got wrapped up in incidents with Mercedes' Lewis Hamilton and Ferrari's Sebastian Vettel. The Dutchman first lost it on the outside on the marbles when trying to go around Hamilton, and later on slid into Vettel in the hairpin, receiving the aforementioned penalty for the latter.

Post-race, the famously blunt Marko relayed to Spanish broadcaster Movistar that he told Verstappen that "his time will come," but Marko was characteristically clear about something else as well: "Max could've won here, but threw it away." It was something Verstappen himself acknowledged, telling Dutch broadcaster Ziggo Sport. "I messed this race up on my own," he said. Admitting one of his issues was that he had simply "wanted to get back to the front too quickly." 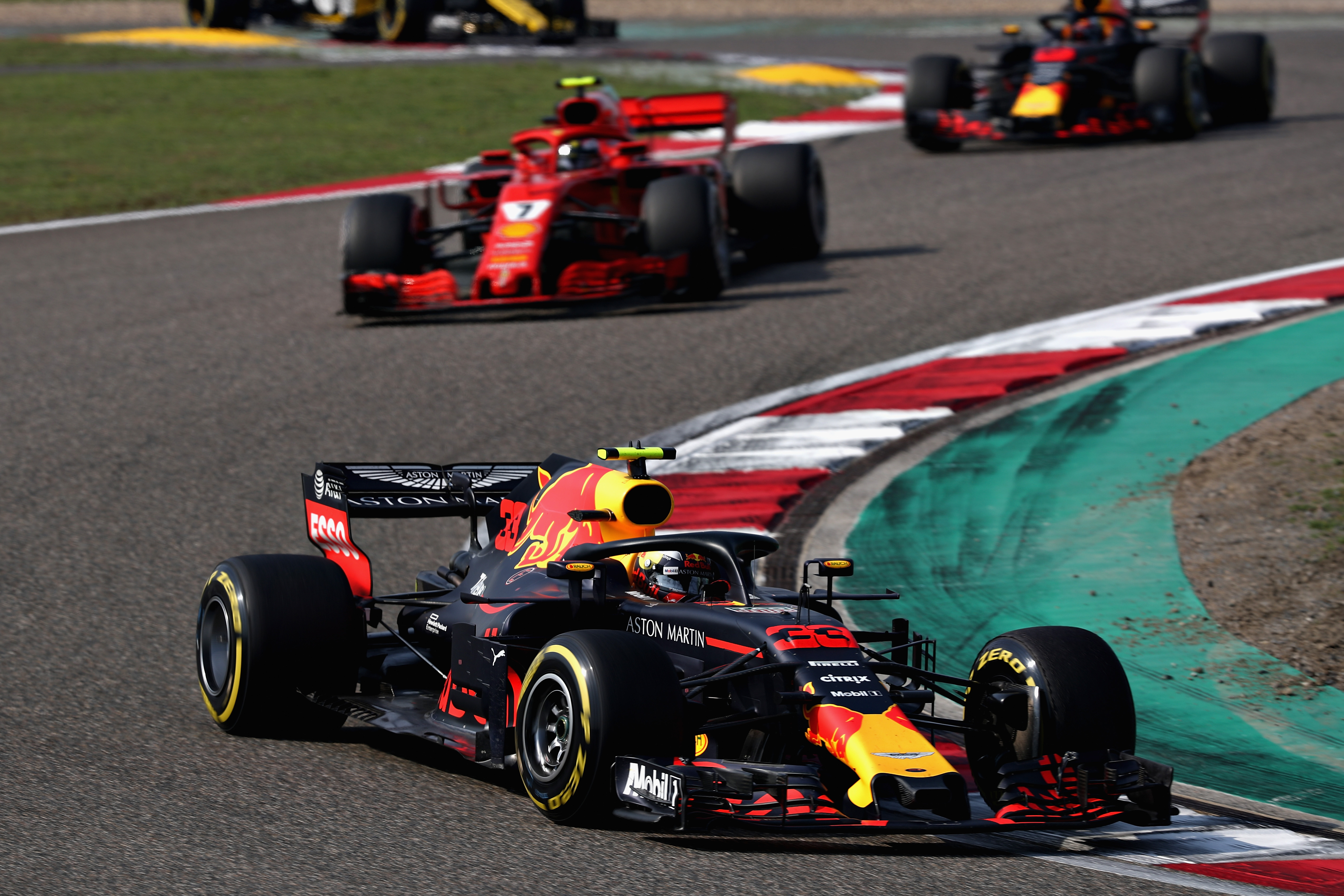 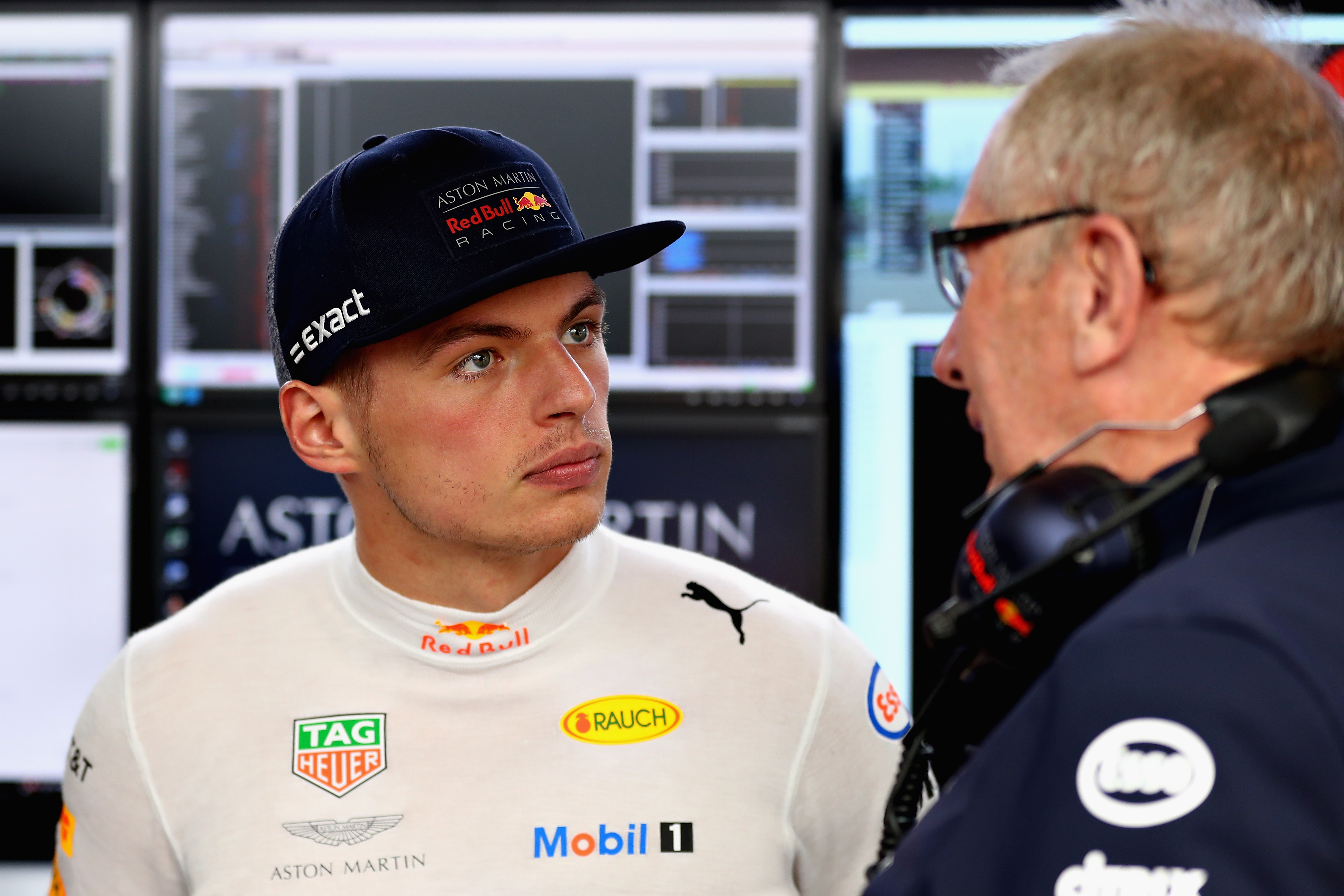 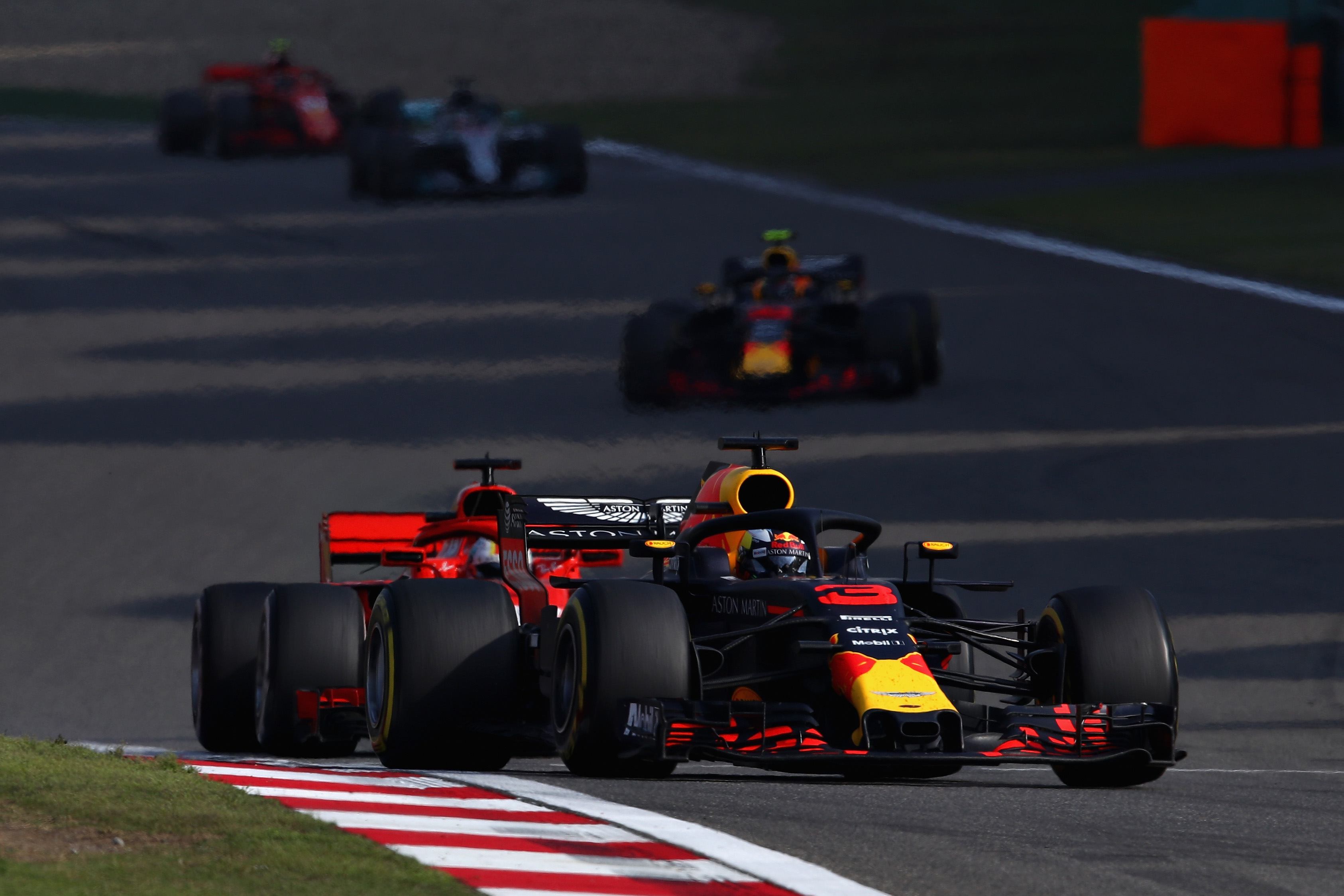 In the end, his race of two halves in China ended up becoming a prime example of the all-or-nothing races he seems to be driving this year. Prior to China, a spin due to car damage cost Verstappen points in Australia, he had a much-debated qualifying crash in Bahrain and in the race itself controversially clashed with Hamilton. There's no doubt Verstappen is a remarkable talent, one of the most prodigious in recent decades, but there's no denying he has also, as Red Bull Racing team principal Christian Horner told Racefans, "made some mistakes" this year.

"But I remember when Sebastian [Vettel] was at a similar stage in his career, it wasn't uncommon that he also made some mistakes," Horner referred to 2010, when a series of high-profile incidents earned Vettel, then at Red Bull Racing, the moniker "crash kid." Vettel would, of course, go on to win the championship in 2010. And as with Vettel back then, and like Marko right now, Horner has no doubt Verstappen will get it together. "He's smart enough to recognize the areas he needs to work on, and I've got no doubt we will address that," he said.

One way for him to start doing so would be to look across to the other side of the Red Bull Racing garage, to Ricciardo.