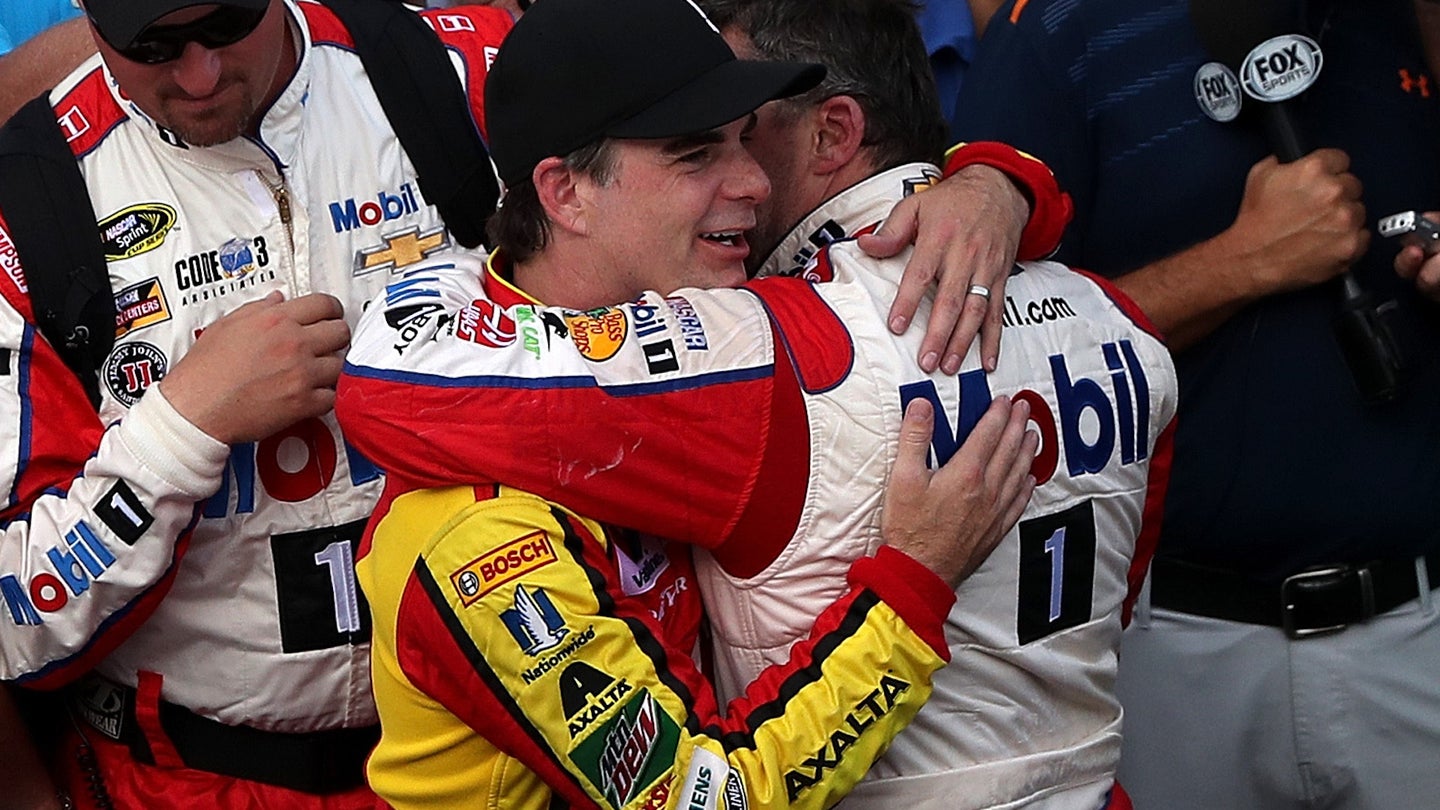 With Indianapolis 500 competitors only considered for IMS Hall of Fame induction previously, Gordon and Stewart will be the first inductees under the Hall’s new criteria that includes Brickyard 400 and United States Grand Prix participants.

“We are thrilled that the first class of inductees with our new name and election criteria honor two drivers who mean so much to fans in Central Indiana and around the world,” Indianapolis Motor Speedway Foundation President Tony George said, as quoted in a press release.

Gordon, who moved to Pittsboro, Ind., as a child, and Stewart, who is a native of Columbus, Ind., combined to win the Brickyard 400 seven times before they made their final NASCAR starts at IMS in 2016. Stewart retired from competition as a NASCAR driver at the end of the 2016 season but remains a fixture in the Monster Energy NASCAR Cup Series as co-owner of the four-car Stewart-Haas Racing. Gordon officially retired at the end of the 2015 season but returned in the second half of the 2016 season as a part-time substitute driver for the injured Dale Earnhardt Jr.