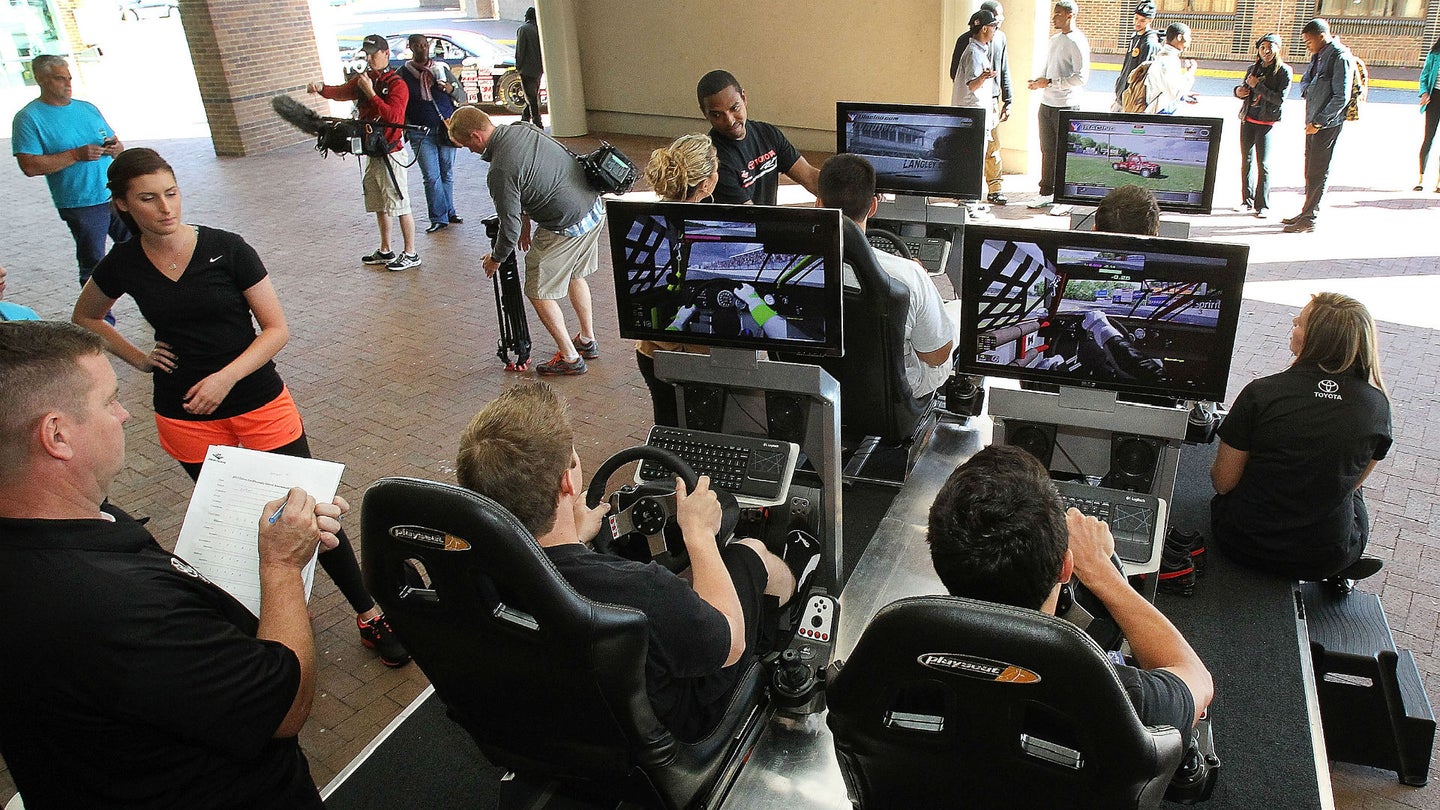 The rungs on the racing ladder to a career in the Monster Energy NASCAR Cup Series seem to follow trends, changing several times through the years. For a period of time, the late model ranks were the go-to for NASCAR car owners to find their next big star. Former drivers like Dale Earnhardt Jr. and Matt Kenseth as well as local stars such as brothers Kurt and Kyle Busch moved up to top-tier rides in NASCAR’s premier series through various stock car series at the local level, eventually getting to late models, and then, NASCAR en route to their stellar careers.

Lately, dirt racing has been the route to take to NASCAR’s upper echelon. That path to NASCAR may have been an accidental one, at least at first, when the likes of Jeff Gordon and Tony Stewart took a route of dirt and sprint cars to what they thought would lead to an IndyCar career, but surprise, both wound up in NASCAR where they both found success that included multiple championships at the Cup level.

As our world gets more high-tech, seemingly by the day, so is the climb to top-tier NASCAR racing. Case in point: Monster Energy NASCAR Cup Series rookie William Byron, driver of the No. 24 Hendrick Motorsports Chevrolet made famous by the aforementioned Gordon and driven for a couple of seasons by Chase Elliott before a move to the No. 9 for 2018.

Byron’s road to a Hendrick Motorsports ride in the Cup Series was, by no means, a traditional route. First of all, Byron didn’t start at the age of 5 or 6, racing go-karts like a lot of his contemporaries. He became interested in racing at 6 years old, but he wouldn’t embark on his racing career for several more years.

And when Byron finally embarked on that racing career when he became a teenager, it didn’t get off to a traditional start. No, Byron didn’t climb behind the wheel of a race car right away. Instead, he went online racing. He won 100 races and posted nearly 300 top five finishes on iRacing before eventually climbing into a real-life racing machine, a Legends car, at the age of 15.

"I think it’s kind of crazy that everything started on a video game, but I think it’s something that I really would promote to young kids coming up is to get involved,” Byron said. "If you can’t get in a real race car, to get on iRacing and you can do it and you don’t have to, I guess, have all the contacts and everything to get in a real race car.”

Apparently, all that time on iRacing paid off. He won 33 races in that first year in a real-life racer. From that point on, Byron’s path to top-level competition became more traditional with action in the late model, NASCAR K&N Pro Series, ARCA, NASCAR Camping World Truck Series and NASCAR Xfinity Series championships, and he found abundant success in each of those realms.

“There was one race with Travis Pastrana; that was pretty cool,” Byron told the media of one of his iRacing experiences. “He was racing in the Xfinity Series, and he was just trying to actually learn, and I was kind of a fly on the wall and just racing against him and everything. Other than that, I just raced against the community on there. You’d be surprised; there are some really good race car drivers on there. Me and Kyle Larson were racing a few months back, so you never know who you’re going to see on there.”

Then, there’s T.J. Majors. No, Majors isn’t a race car driver, at least not in the real world. Instead, he has become one of the best-known spotters of the last couple of decades, thanks to his tenure with 15-time Most Popular Driver, Dale Earnhardt Jr. Earnhardt introduced Majors to real-world NASCAR racing early in his career by naming the online racing star his spotter. Majors wasn’t discovered on iRacing, exactly, because iRacing didn’t exist back when he was impressing Earnhardt with his online-racing prowess back in the late 1990s.

Earnhardt was so impressed by Majors that the NASCAR fan-favorite moved the online racer to North Carolina and began him on a race car driving regimen of street stocks and late models. The driving career didn’t quite pan out, but Major’s online racing still lead to a successful career in NASCAR. That career still continues beyond the retirement of Earnhardt as a full-time driver in NASCAR’s top series as Majors has moved to Team Penske to spot for Joey Logano in 2018.

“Joey Logano’s been great,” Majors said to the media after switching crews. "I like him; he’s really a good guy. I know people boo him and stuff for racing hard, but I like how Joey drives. He’s aggressive. He knows what he needs to do.”

NASCAR has its PEAK Antifreeze iRacing Series, and real-life Cup Series owners are fielding teams for the best iRacers. Are simulators like iRacing the next platform from which top Cup owners like Joe Gibbs and Roger Penske will cherry-pick its next stars? If Byron and Majors' career paths along with NASCAR’s increased interest and participation in iRacing is an indication, it may very well be.