Patrick will be back in GoDaddy Green for what could be her final NASCAR contest. 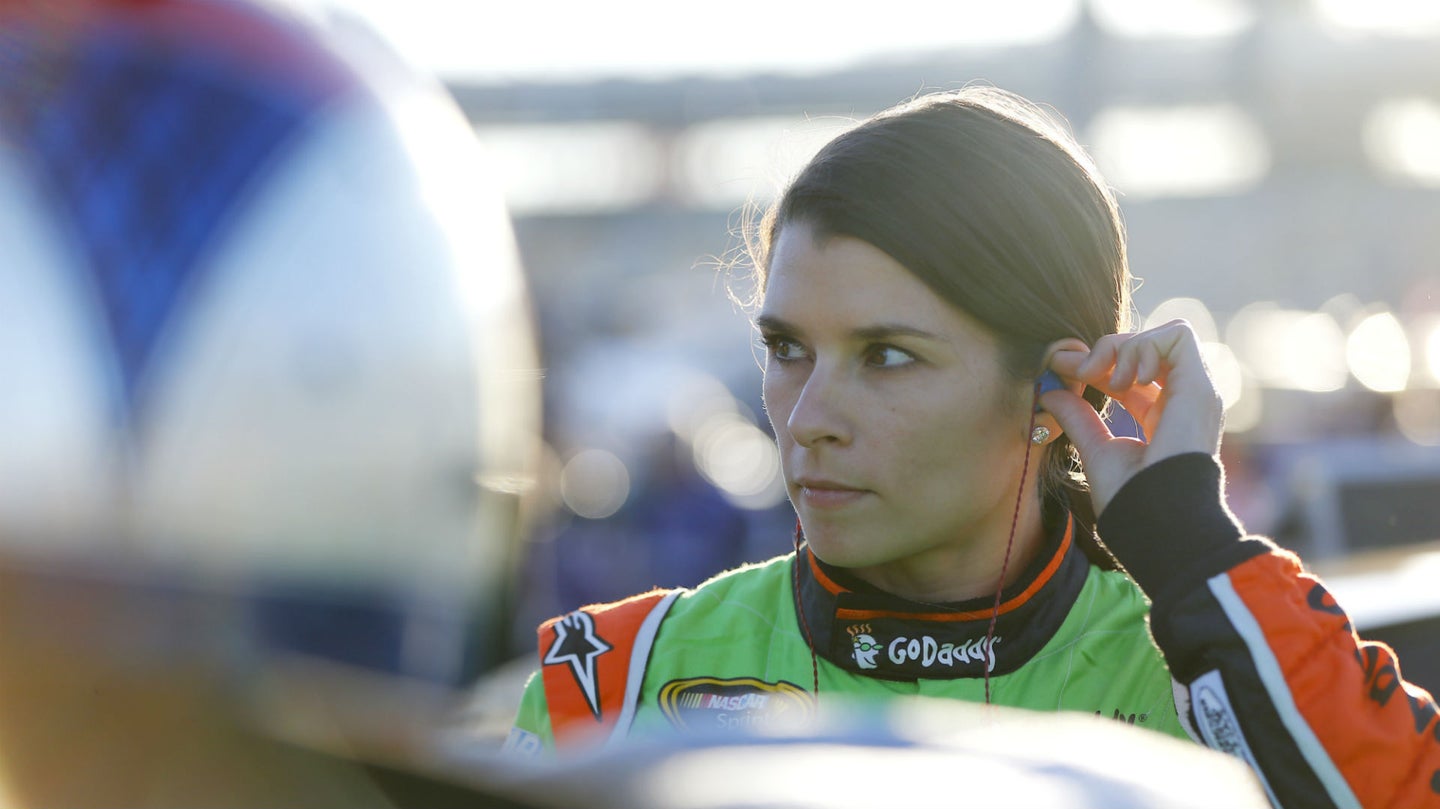 Danica Patrick announced her retirement from full-time racing back in November, saying that she will be finished with her driving role after competing in the 2018 Daytona 500 as well as the Memorial Day bash in Indy. While she competed in her final race of the 2017 season with Stewart-Haas Racing, she was yet to confirm a sponsor for either of the previously mentioned events for this calendar year. Now, less than a month before the 500-mile contest at Daytona, Patrick has revealed that she will once again compete in GoDaddy Green with Premium Motorsports at the Floridian race.

This represents a return to Patrick's roots in a sense as she spent much of her early career with the same sponsor. Her time as a famed "GoDaddy Girl" and renowned competitor landed her mainstream popularity and prefaced what many consider to be an especially successful career for the female racer.

Tommy Baldwin, head of business development for Premium Motorsports, announced his excitement to have Patrick join the crew for February's 200-lap epic.

"It’s great to have everything come together with Danica and GoDaddy for the Daytona 500,” said Baldwin. “The team is working hard to get things ready, and we’re receiving great assistance from RCR (Richard Childress Racing) with engines, engineering support, and the pit crew."

Patrick's former crew chief Tony Eury Jr. will also be brought in for the event, creating a familiar environment for the 35-year-old racer come time for the green flag.

"I'll be back in GoDaddy green, driving the No. 7 Chevrolet with Tony Jr. in my ear again," Patrick said in a news release. "It all makes my last NASCAR race just that much sweeter.

"The good news that is something with Daytona, and even something like the Indy 500, is that the number of drivers that have an opportunity to win the race tends to be higher with both of those races just as a matter of what race it is and what it entails as well as the length of time that you spend [at the track]," Patrick said Thursday.