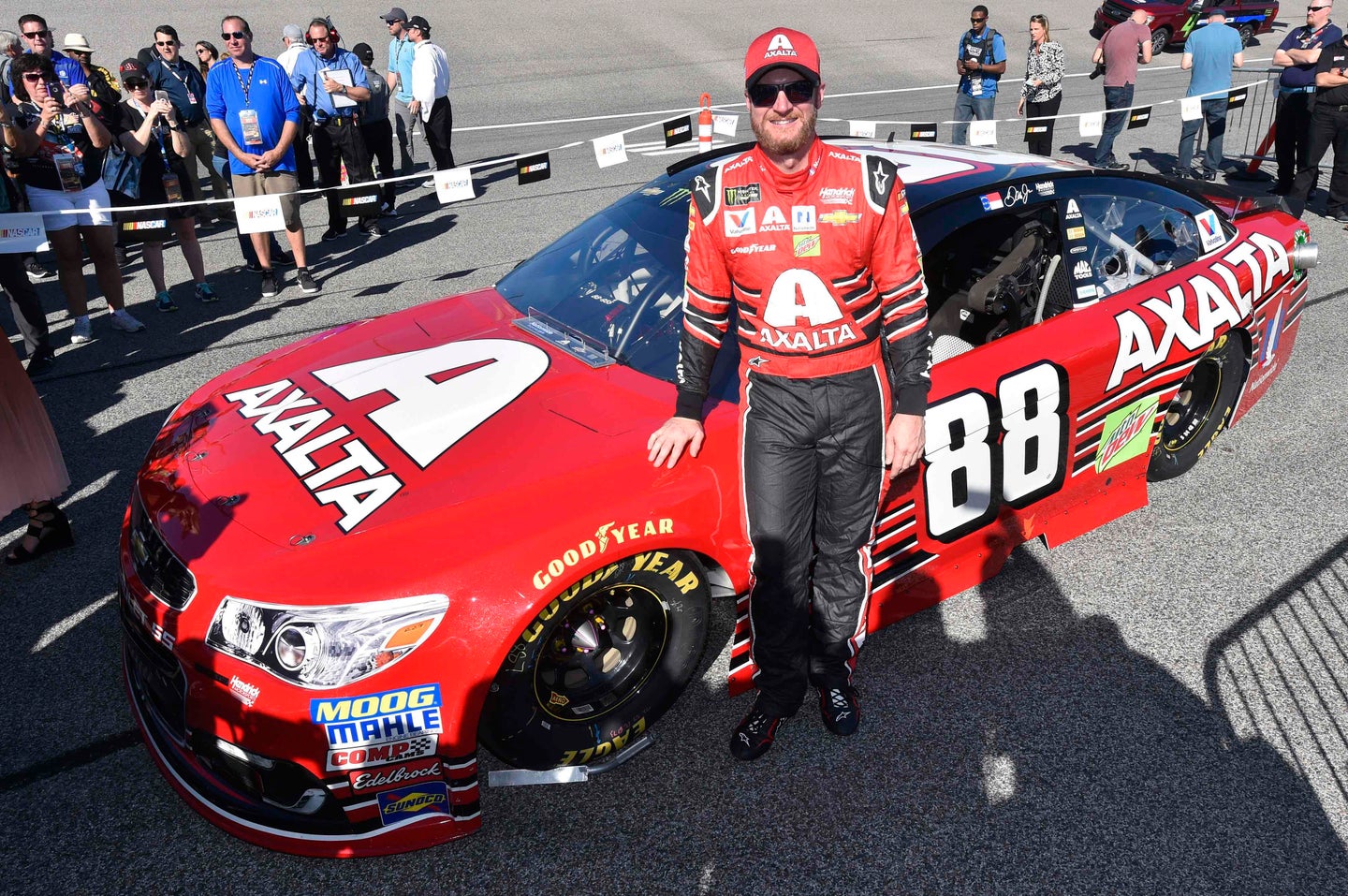 The legendary Dale Earnhardt Jr. may have finished his racing career, but it turns out he will be returning to Daytona in 2018 after all. However, this time it will be with a different view.

Earnhardt Jr. was named the Grand Marshal for the 60th running of NASCAR's Daytona 500 taking place in February of next year.

The two-time winner of the "Great American Race" will be delivering the famous “drivers, start your engines” call, according to an announcement made by the Daytona International Speedway on Wednesday.

“I was humbled when asked to be the Grand Marshal of next season’s Daytona 500,” Earnhardt Jr. said in a news release. “The race has so much history and being a two-time winner of the event is something I am extremely proud of. The list of names who have Grand Marshaled the race is one I’m honored to add my name to. Speedweeks is an exciting time for our sport, and this assures me an opportunity to witness the thrills of it all.”

Over his career, Earnhardt Jr. finished with a total of 26 NASCAR Cup Series wins.