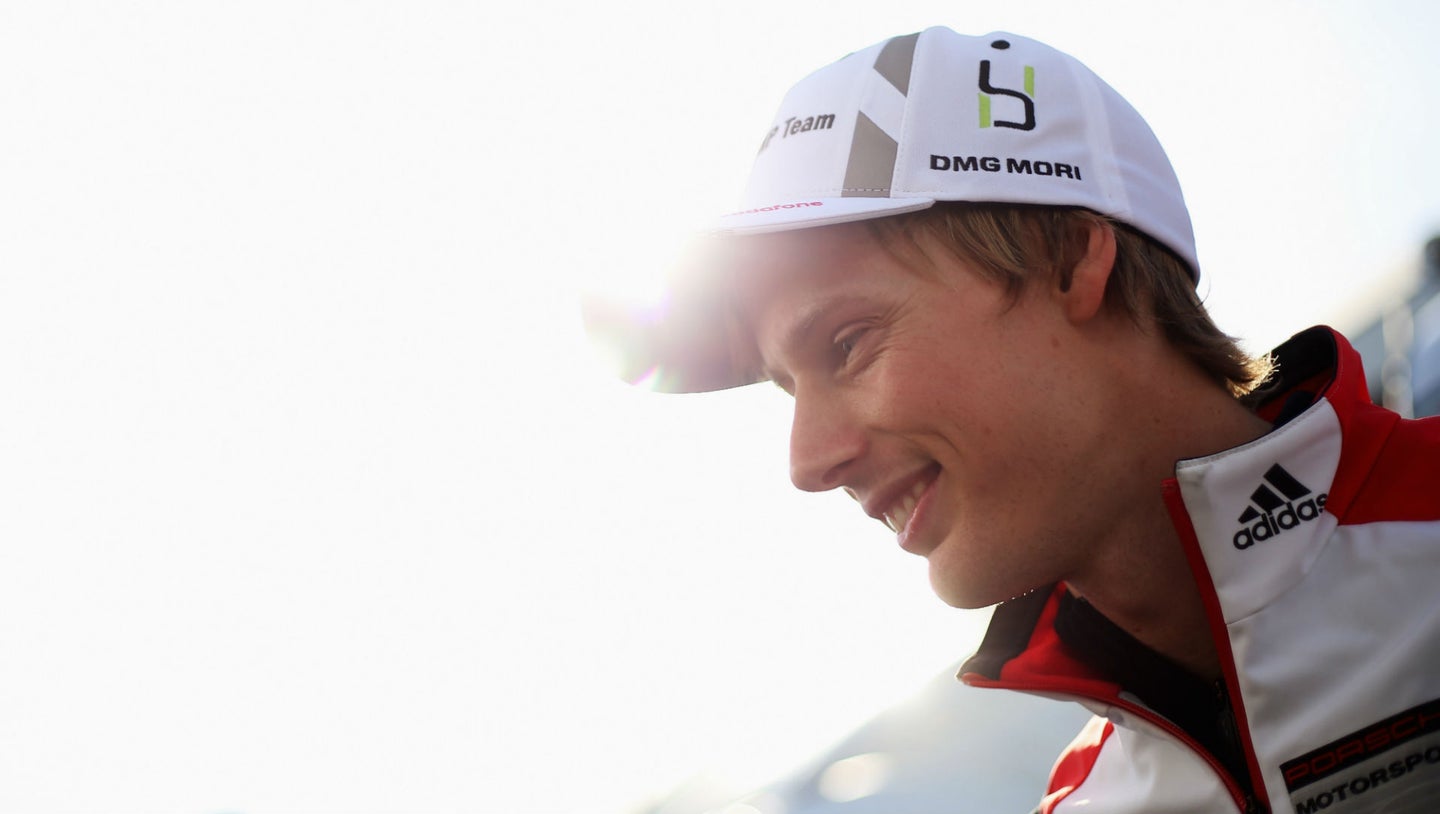 With Toro Rosso call-up pilot Pierre Gasly skipping the USA Grand Prix to compete for the Super Formula title, Porsche World Endurance Championship driver Brendan Hartley will stand in his place for the October 22nd event. Coming off of wins at this year's 24 Hours of Le Mans as well as last weekend's Petit Le Mans at Road Atlanta, the youngster should be a competitive temp for the team as he will accompany Daniil Kvyat in Austin, Texas, as Motorsport.com reports.

Hartley, who had previous F1 junior program experience before focusing on sportscars, showed his excitement after the announcement on Friday.

"What an amazing feeling,” said the 27-year-old. “This opportunity came as somewhat of a surprise, but I never did give up on my ambition and childhood dream to reach F1.

“I have grown and learned so much since the days when I was the Red Bull and Toro Rosso reserve driver, and the tough years I went through made me stronger and even more determined."

As Porsche's near-biblical WEC LMP1 exit draws near, Hartley is expected to make the full-time switch to Chip Ganassi Racing's IndyCar team alongside legend Scott Dixon. There, he will join the four-time champ and fellow Kiwi in America's top open-wheel series.

“I want to say a huge thanks to Red Bull for making this a reality, and to Porsche for allowing me to do this alongside the World Endurance Championship," Hartley extended. "COTA is a track I really enjoy and one I have raced at recently. I'm trying not to put too many expectations on my F1 debut, but I feel ready for it."

Pierre Gasly will rejoin Honda's Mugen Racing squad to take on Toyota in one of the year's most significant bouts for the Super Formula championship. It seems like Scuderia Toro Rosso should be in good hands, though, as Hartley looks to impress in his first Formula 1 appearance.